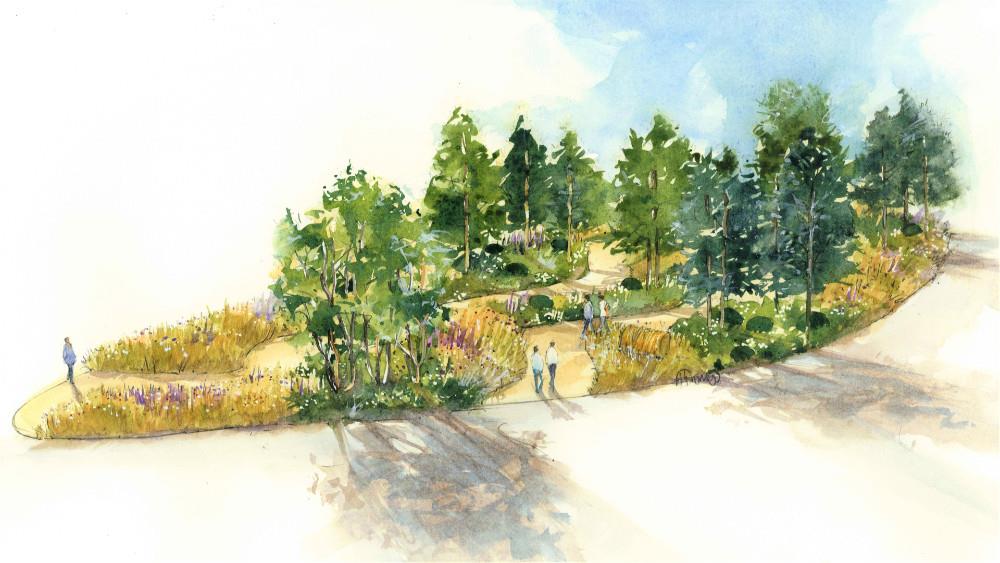 The supplier is inviting people from across the United Kingdom to “Plant a Tree for the Jubilee”.

Leading trade kitchen supplier, Howdens, has become a platinum supporter of The Queen’s Green Canopy, a unique tree planting initiative created to celebrate Her Majesty’s Platinum Jubilee in 2022 by inviting people from across the United Kingdom to “Plant a Tree for the Jubilee”.

The QGC was launched in May this year but will be holding its first event at the Royal Horticultural Society Chelsea Flower Show when it unveils The RHS Queen’s Green Canopy Garden on Monday 20 September.

Andrew Livingston, CEO of Howdens, said: “A founding principle of Howdens is that the business must be worthwhile for all, including for our customers, homeowners, staff, and the communities that we work in, which is why we are incredibly proud to be partnering with The Queen’s Green Canopy and are looking forward to working on initiatives across the UK throughout Her Majesty’s historic Jubilee year.”

As well as inviting the planting of new trees, the QGC will create a network of 70 Ancient Woodlands across the UK and identify 70 Ancient Trees to celebrate Her Majesty’s 70 years of service. The QGC has gathered a team of forestry experts from across the UK to select which woodlands and trees will become part of the QGC.

Rob Black, Director of ESG at Howdens, said: “Partnering with the QGC is an important step in contributing to our environmental, social, and governance work. The QGC’s ambitions of planting trees to create a better environment align with Howdens’ future commitment to becoming a carbon-neutral manufacturer and developing solutions to other problems such as plastic waste and polystyrene usage.”

The Queens Green Canopy Ambassador Dame Judi Dench will officially open The RHS QGC Garden on 20 September and encourage everyone to play their part and begin planting trees from October, when the tree planting season begins, through to the end of the Jubilee year in 2022.

By inviting everyone to plant considerable numbers of new trees throughout the country, The Queen’s Green Canopy seeks to highlight the significant value of trees and woodlands as nature’s simple but highly effective way to clean the air we breathe, slow the impact of climate change, create important wildlife habitats, and improve our general health and wellbeing.

In June this year, Howdens also became a member of the The Ellen MacArthur Foundation whose founding principles are to develop and promote a circular economy, and in turn deliver better outcomes for people and the environment.

A circular economy’s ethos is to eliminate waste and the need for use of new resources, and instead encourages the reuse, sharing, refurbishment, remanufacturing, and recycling, minimising the use of resource inputs and the creation of waste, pollution, and carbon emissions. 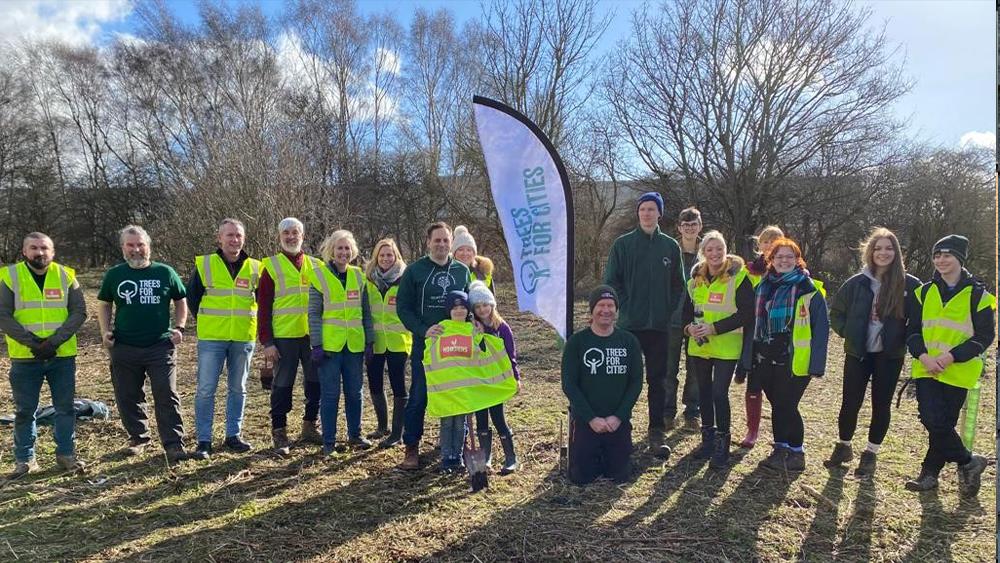 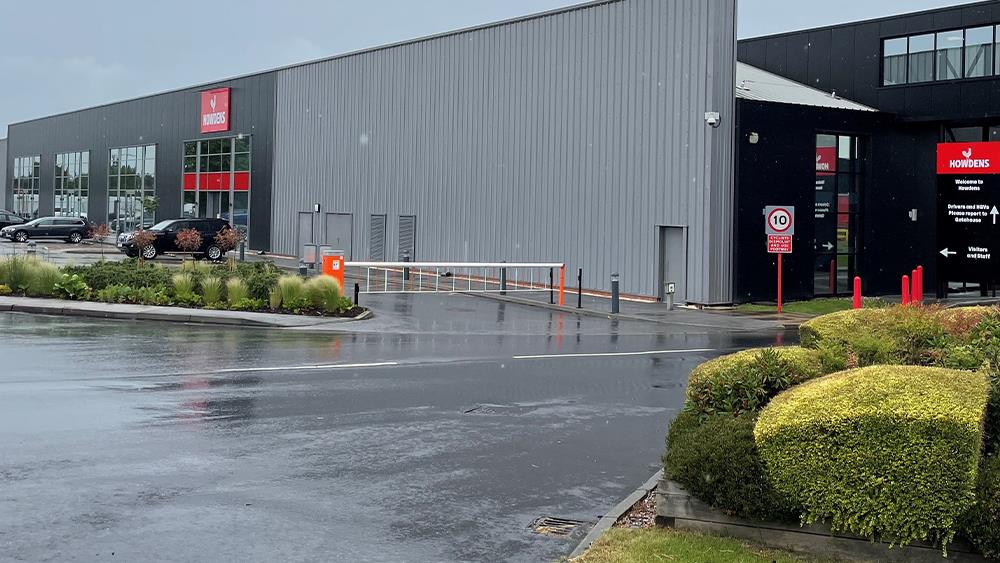