Ibstock partners with Miller Homes to make a difference in Malawi

Ibstock Brick has teamed up with Miller Homes to help rebuild a community in Malawi.

This was part of Habitat for Humanity GB’s pledge to build more ‘Habitat Homes’ and its WaSH (water, sanitation and hygiene) programme.

Adrian Jones, Area Sales Manager for Ibstock Brick, and a team of volunteers spent just under a week in the village of Salima, Malawi to construct three new homes for the community.

Built using traditional building methods of bricks and mortar, rather than the mud brick structures seen in Malawi, the properties feature windows and doors, a corrugated roof, a rendered exterior and tiled floor throughout.

The homes will offer two bedrooms and a living room, which is a stark contrast to the single room the villagers currently live in. The village chief chooses the families who will live in the homes and it is estimated that up to 40 family members, many of which are orphaned or experience a form of disability, will move into the properties.

Jones, who is based out of Ibstock Brick’s Leicestershire headquarters, said: “I found the trip extremely inspiring, when we arrived we were given a tremendous welcome and during our time with the villagers we were given a real sense of the community spirit they shared.

“It was also a real eye-opener for me, seeing their living environment and the terrible poverty they faced was extremely sad, the homes were mud brick structures with no windows and straw roofs, which would leak.

“However, the villagers continue to have a real positive outlook on life. When one of the mothers took her first steps into her new home she did a little dance out of pure excitement and the children were so excited to spend time with us and read their books to practice their English.

“One man told us that he now no longer has to work to improve his home, he can work to help his family, and it showed us the difference we were making.”

The trip, organised by Miller Homes, aimed to raise greater awareness of the work undertaken by Habitat for Humanity GB, which helps some of the most vulnerable people in the world by focussing on long-term development, aid and poverty alleviation.

As well as building the three homes, Miller Homes set out to raise £30,000 to fund the construction of a new bridge in the Chikwawa district, which will facilitate the movement of construction materials into Mazongoza village.

As a river surrounds the village, the bridge will provide the necessary infrastructure to deploy a drilling rig and allow the WaSH programme to be implemented at the nearby school.

In addition to improved water, sanitation and hygiene at the school, the programme will have a long term broader impact for the entire village through increased access to services and income generating activities.

Jones added: “This was the best experience I’ve ever had. If anyone wants to help I’d urge them to get in touch with Habitat for Humanity and do one of these trips. I’d love to go again and take my family along to show them the incredible communities who are still so inspiring when they have so little.”

So far over £35,000 has been raised for the Miller Homes Malawi partnership. To donate, click here. 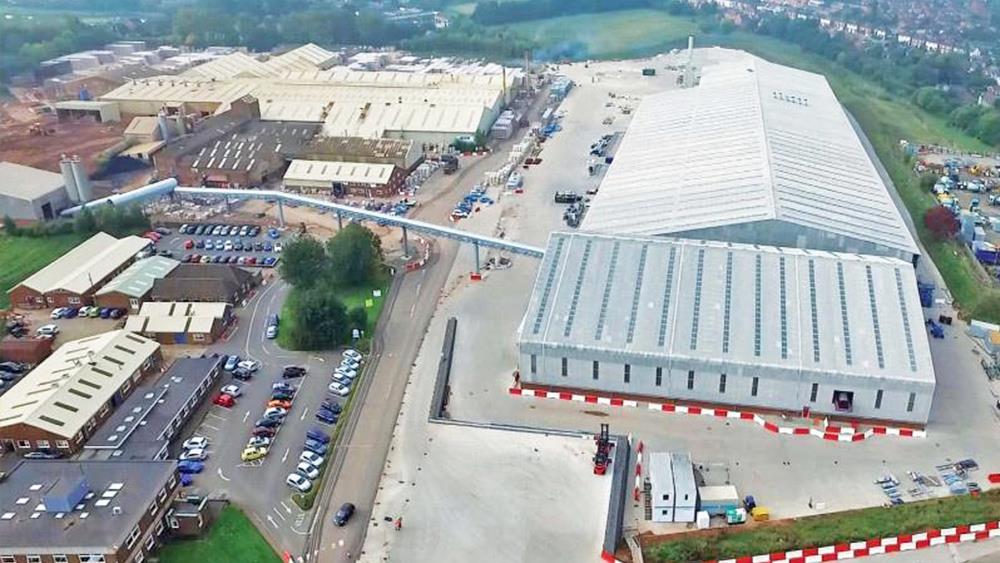 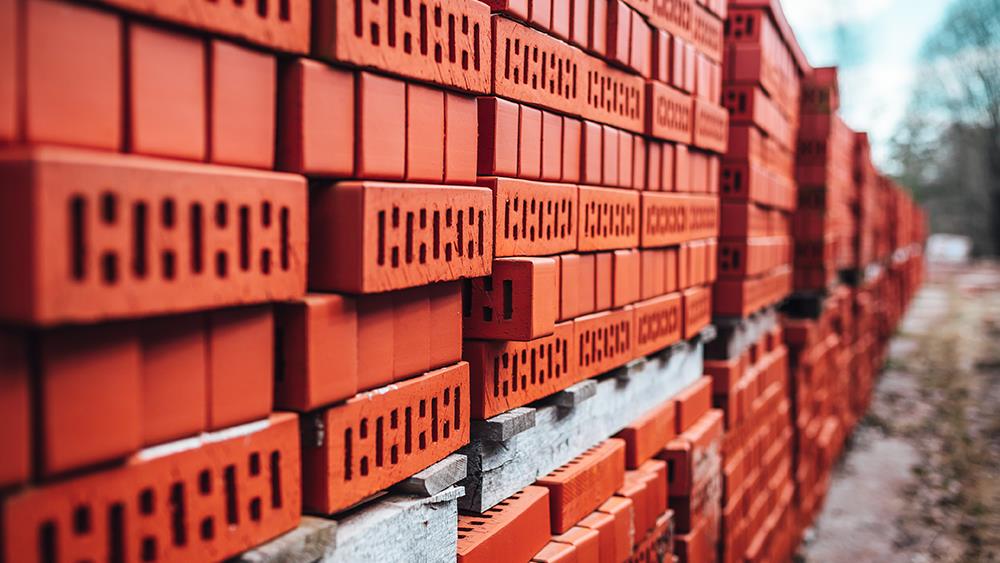