A combination of reduced process emissions and greater thermal efficiency will cut the carbon intensity of bricks produced at the Atlas site by 50% compared to the existing factory.

Ibstock plc has confirmed its intention to make a major investment in one of its brick factories in the West Midlands.

The factory will be a pathfinder project to test and pilot operational efficiencies which, the company believes, will lead to Atlas becoming the world’s only Scope 1 & 2 Net Zero brick factory.

A combination of reduced process emissions and greater thermal efficiency will cut the carbon intensity of bricks produced at the Atlas site by 50% compared to the existing factory. The remaining emissions will be offset using high quality emission reduction projects.

Once completed, Atlas will be an exemplar of British manufacturing and global environmental best practice in the construction products sector.

The investment, which was announced at the Group’s AGM Trading Update on Earth Day (April 22), marks the next stage of the company’s well-documented sustainability journey.

The Group’s Sustainability Roadmap to 2025 sets out ambitious decarbonisation plans. This Net Zero pathfinder project, along with a host of other initiatives at other sites across the UK, marks the latest important step in pushing the business beyond its Roadmap.

The new Atlas investment will be Net Zero for Scopes 1 & 2 emissions; Scope 3 will be addressed at a later date as part of the Group’s longer-term sustainability strategy. To achieve its ambitions, the Group is utilising a standard methodology that aligns with the UK Government’s Industrial Decarbonisation Strategy.

The Group calculates that its Net Zero aims for Atlas will primarily be achieved through a rapid reduction in carbon emissions from the production process through significantly improved thermal efficiency, on-site renewable electricity generation and renewable energy procurement.

For production from Atlas to reach Net Zero, the remaining emitted greenhouse gases will be offset through carbon credits or sequestration through rewilding or carbon capture and storage. Over time, Ibstock will reduce the offset proportion further by the adoption of additional emissions reduction measures.

Once it has completed the first stage in its journey (Scope 1 & 2), Atlas will be one of the most operationally efficient brick factories in the world and an exemplar for the industry in terms of environmental performance.

The investment in Atlas will bring significant benefits to the local economy in terms of employment, local suppliers, opportunities and skills. This redevelopment will secure the future of the brick factory and provide local employment opportunities for the long-term. It is expected that the renovated factory will support 50 highly skilled manufacturing and engineering jobs.

Chief Executive Officer of Ibstock plc, Joe Hudson, said: “The Net Zero journey is one we share with our customers. We have seen a transformational shift in attitudes from all of our key stakeholders; and there is a ‘sea-change’ in how our customers, and, in turn, their customers, view environmental issues. As the UK’s leading brick manufacturer we recognise that we have to adapt and respond – and this is reflected in our Sustainability Roadmap to 2025.

“We have been leading the way for some time within our sector, with our investments in new production capacity at our Throckley, Chesteron, Eclipse and Lodge Lane plants all reducing the carbon intensity of the manufacturing process, and as the recipients of multiple sustainability awards. However, we can do more, and we can go further. Our plan to invest in Atlas is at the heart of this.” 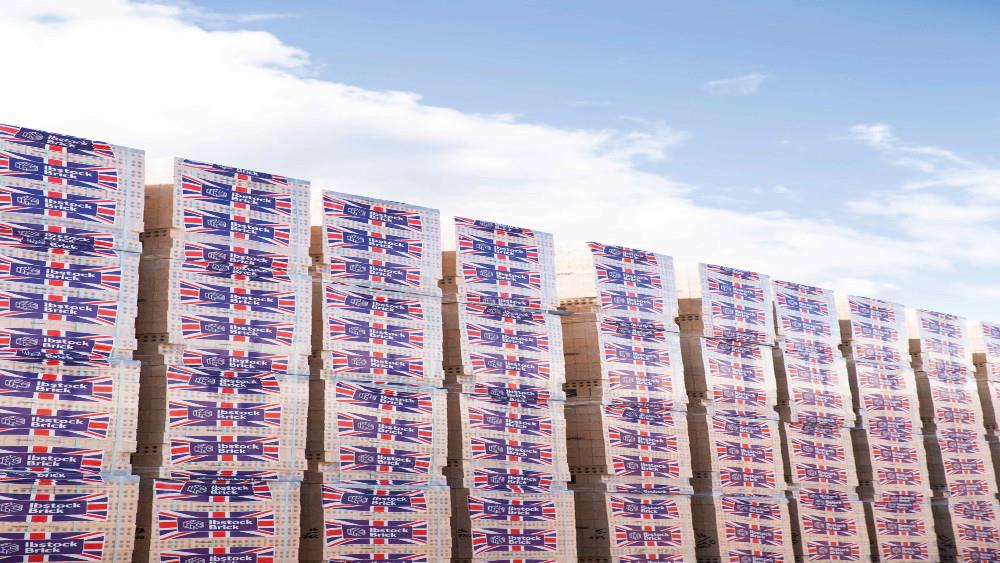 Ibstock commitment targets 40% reduction in plastic use by 2025 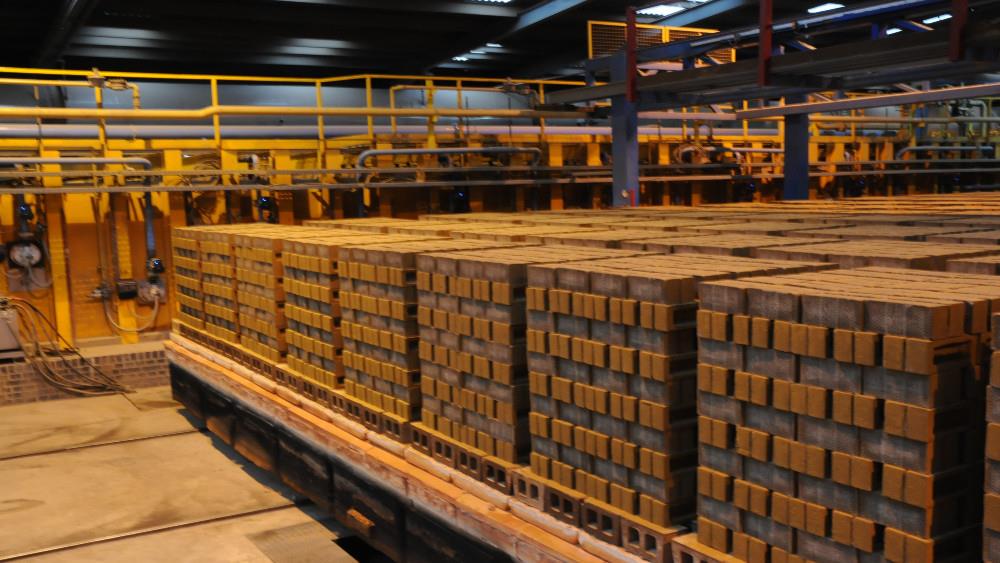