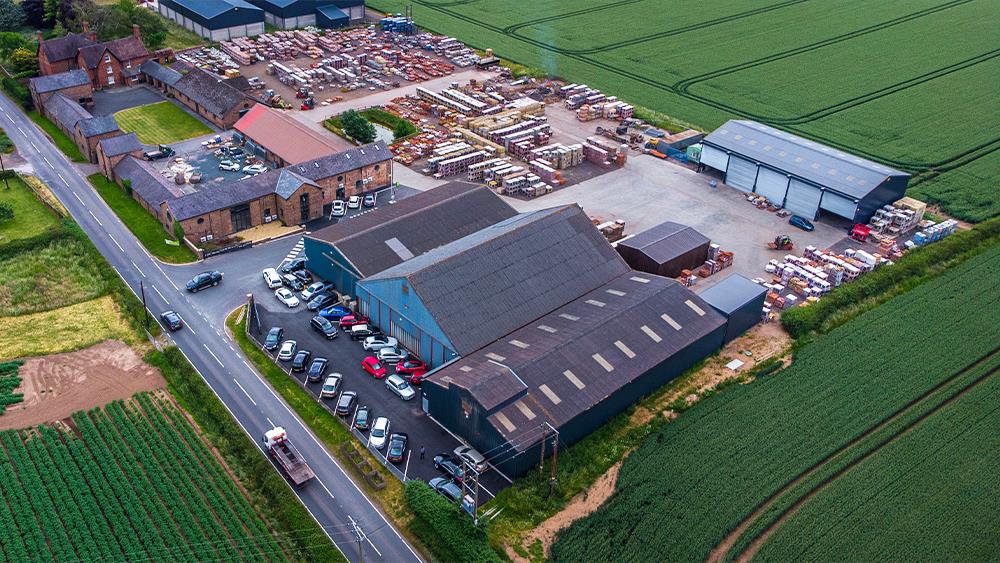 Imperial Bricks has invested £1.5 million in new, larger premises and the development of state-of-the-art machinery.

The new, four-acre site in Bridgnorth, Shropshire,  which comes to complement two other storage facilities, means Imperial now has the capacity to stock 12 million bricks. The new machinery has more than doubled the processing/finishing capacity of Imperial’s reclamation brick ranges, and allows for further new product development.

As part of the move, Imperial has invested in new facilities dedicated to the large-scale production of tumbled bricks, an alternative to genuine reclaimed bricks.

Jason Hughes, Managing Director of Imperial Bricks, explained: “We can now offer merchants new brick ranges and complementary products, as well as securing the reliable supply for which Imperial is recognised. So, merchants can sell more bricks and a wider choice, and differentiate their branches.”

Imperial’s bricks are manufactured with exclusive partner factories in Europe and Asia. Imperial works with its partners over many years to develop new ranges, and many of its bricks are processed by machine or hand at its UK premises, to add authentic features such as weathering, sooting, or a reclamation finish. 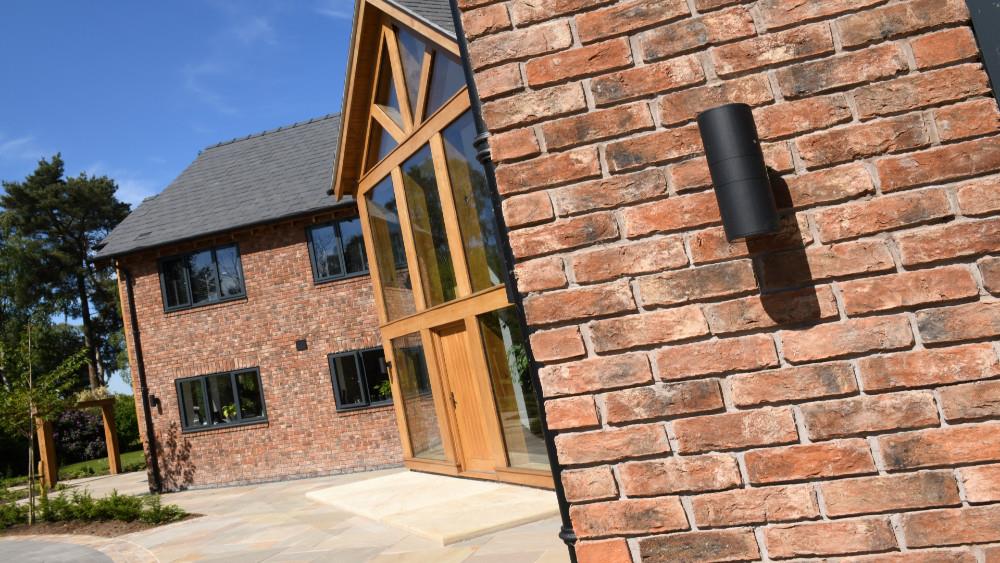 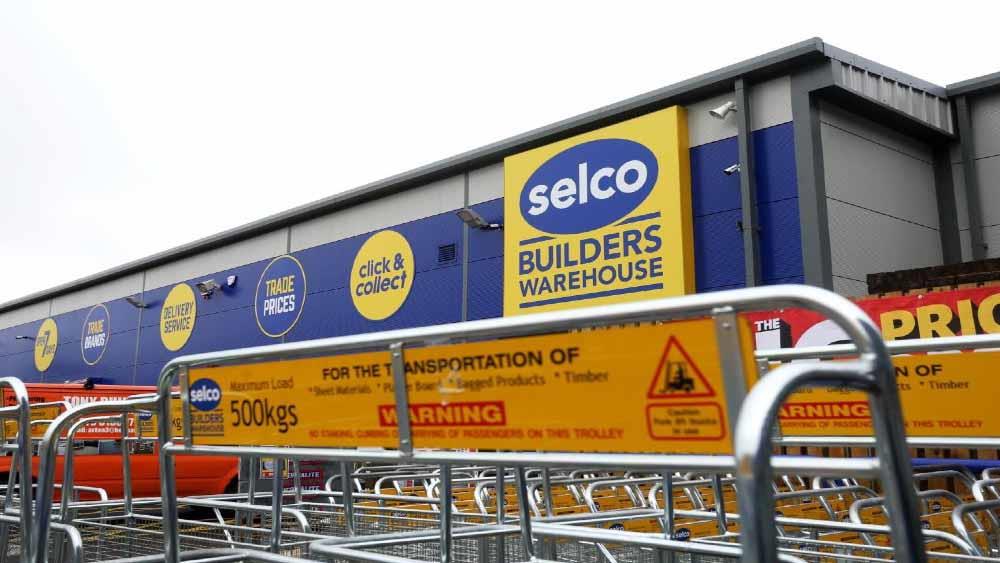