Infrastructure, industrial and commercial sectors to drive growth until 2019

Total GB construction output volume (at constant 2011 prices) in 2015 is forecast to grow by 1.6% compared to 2014, with further growth of 3.3% in 2016, according to the construction research specialist Leading Edge.

The four key sectors driving construction growth up until 2019 are expected to be infrastructure, industrial, commercial and new private housing. Infrastructure in particular will see output remain at very high levels during this period with spending on energy and road projects growing. Meanwhile, they expect minimal growth in the public sectors.

Mr Budd added: “New orders data for Q2 2015 shows good growth for infrastructure and industrial but smaller growth for private housing. Commercial performance is mixed while public housing and non-housing orders are down.

“Our analysis of regional performance shows that London and the South East accounted for around 36% of total GB output during the last 4 quarters to Q2 2015.” 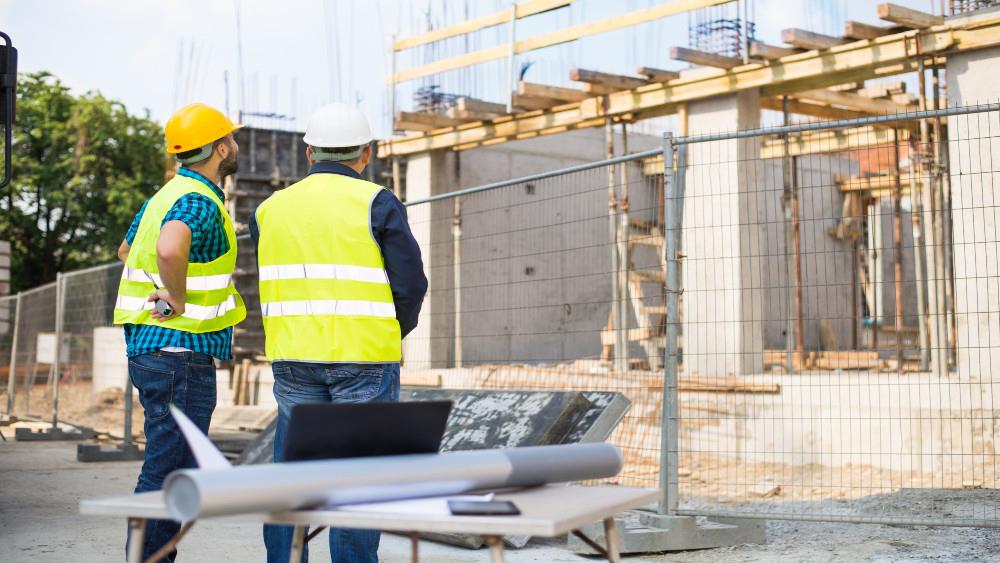