It’s never too slate to buy into Redland Cambrian

To acknowledge the 30th anniversary of the introduction of its iconic Cambrian Slate, Redland has launched a promotional campaign designed to drive sales towards its merchant customer base.

Launched in 1985 and winning the Queens Award for Technological Achievement in 1991, Cambrian Slate firmly established itself as a premium slate product. Focusing on the numerous benefits of Cambrian Slate, the campaign is targeting housebuilders, architects and specifiers through various channels with a call-to-action to register for a tile sample.

A new full-colour presentation box has been designed to showcase the Cambrian Slate samples, which feature one sandblasted corner to demonstrate how the slate will look after 18 months of weathering on the roof. A striking ‘flick book’ style piece of direct mail is being sent out, to be followed by a series of targeted eDMs. Central to the campaign is a competition to win a weekend break at the Celtic Manor Resort.

Digital marketing will also play an important role in this campaign with a new Cambrian video featuring on the custom landing page www.redland.co.uk/cambrian. The campaign will also utilise new email marketing tools to create targeted messaging and personalised communications. 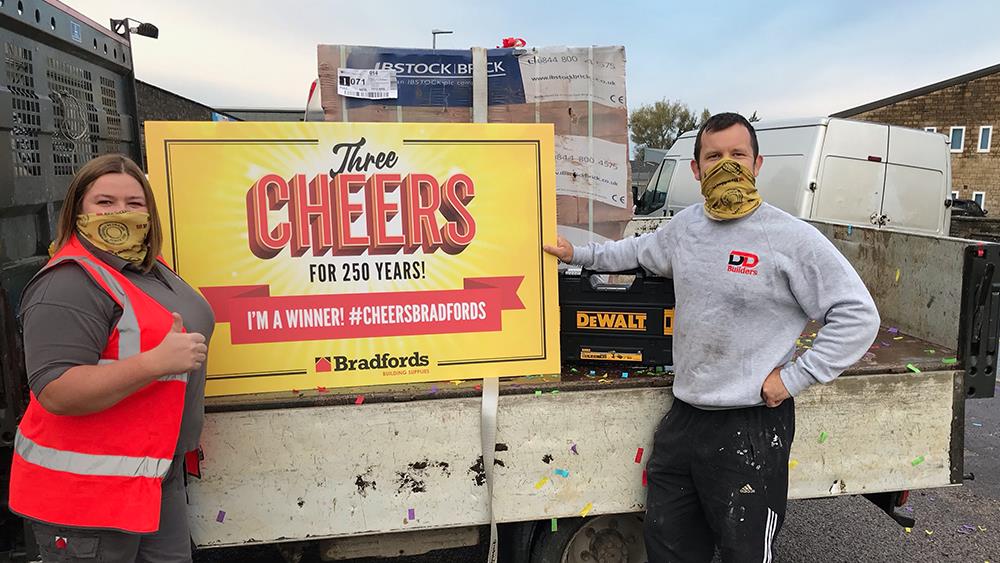 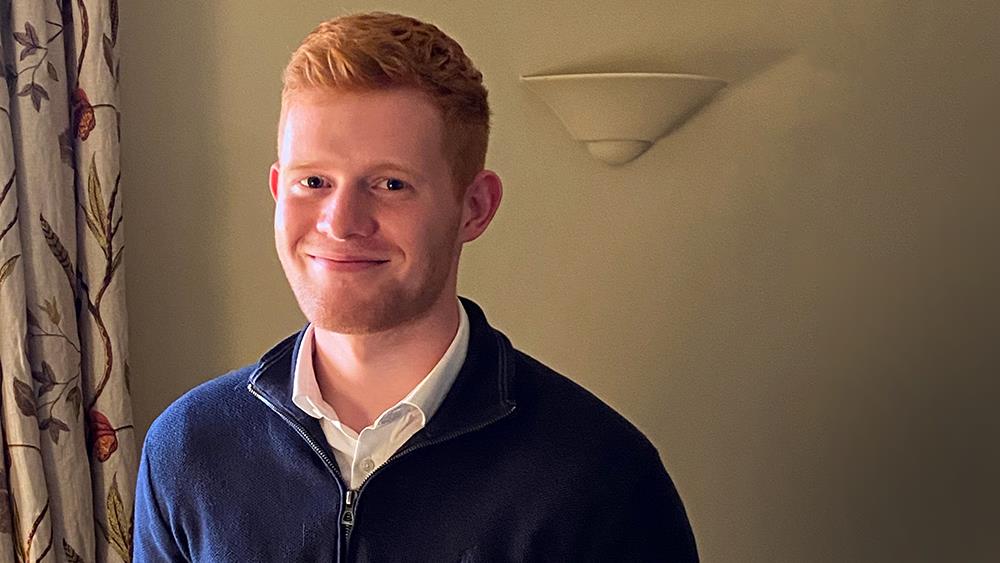