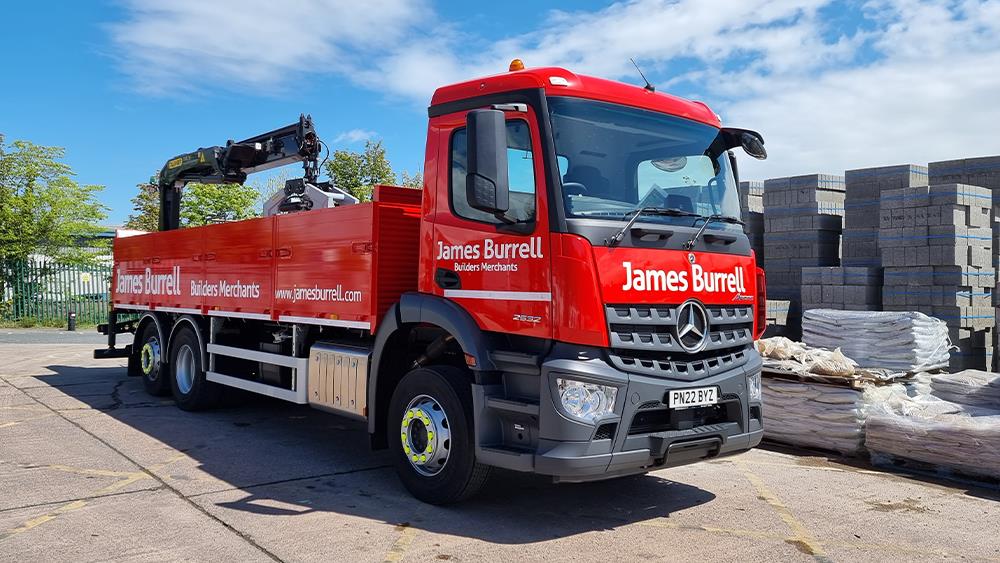 James Burrell Builders Merchant are investing £2 million into expanding its delivery fleet as part of its plans to improve customer service across the North East and Yorkshire.

The company has already invested £1 million in the last 12 months into their fleet and most recently announced its largest investment to date: £4.5 million in the opening of the company’s 11th branch, in Billingham.

Further steps have also been taken to significantly reduce the company’s carbon footprint. As well as the entire wagon fleet being ‘Euro 6’ emission standard, it has introduced five new electric forklifts into several of branches, and the new Billingham site is set to have an all electric fleet.

The objective over the coming year is to advance from FORS Bronze accreditation, which the company have held for several years now, to FORS Silver. 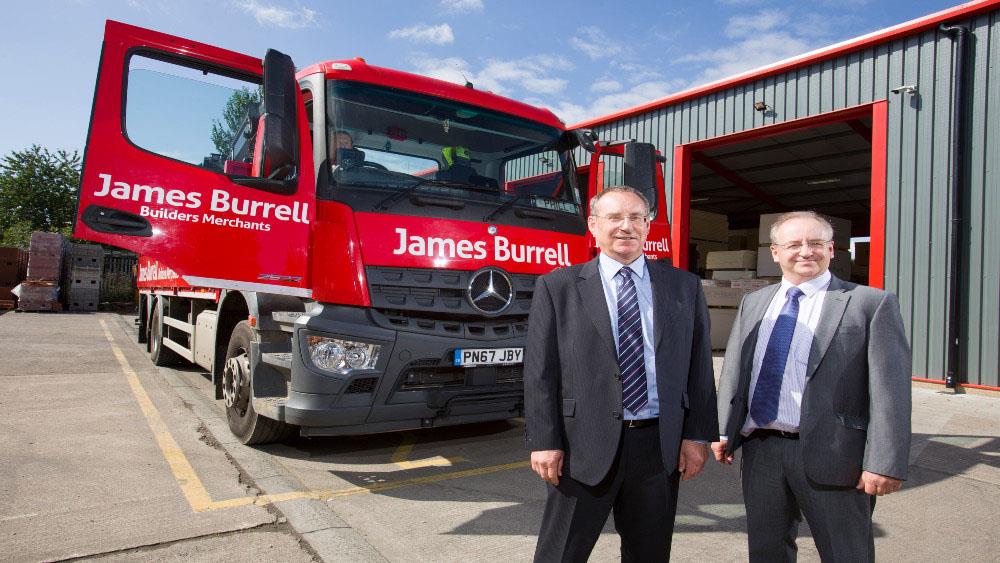 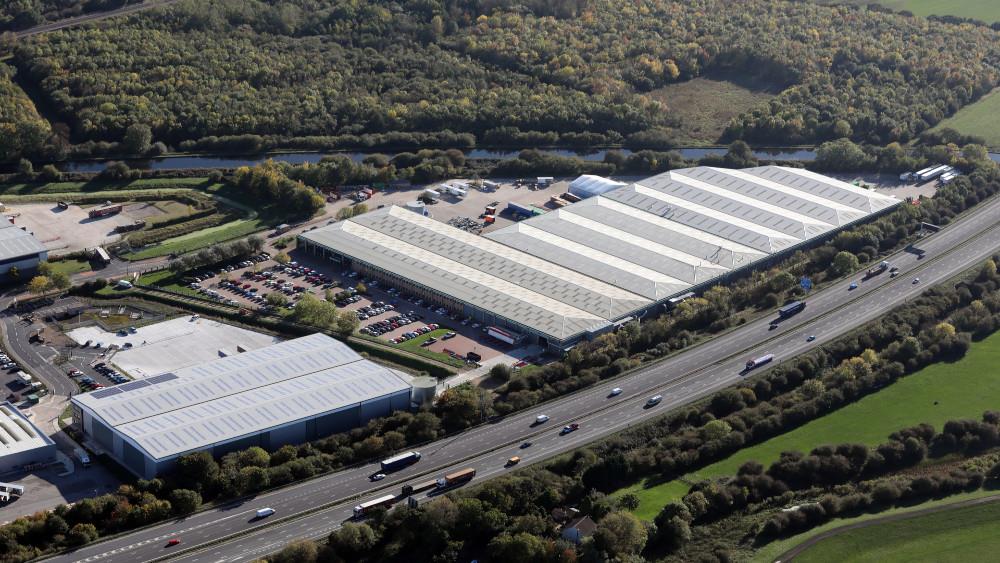