Jewson joins up with Melanoma UK for nationwide campaign 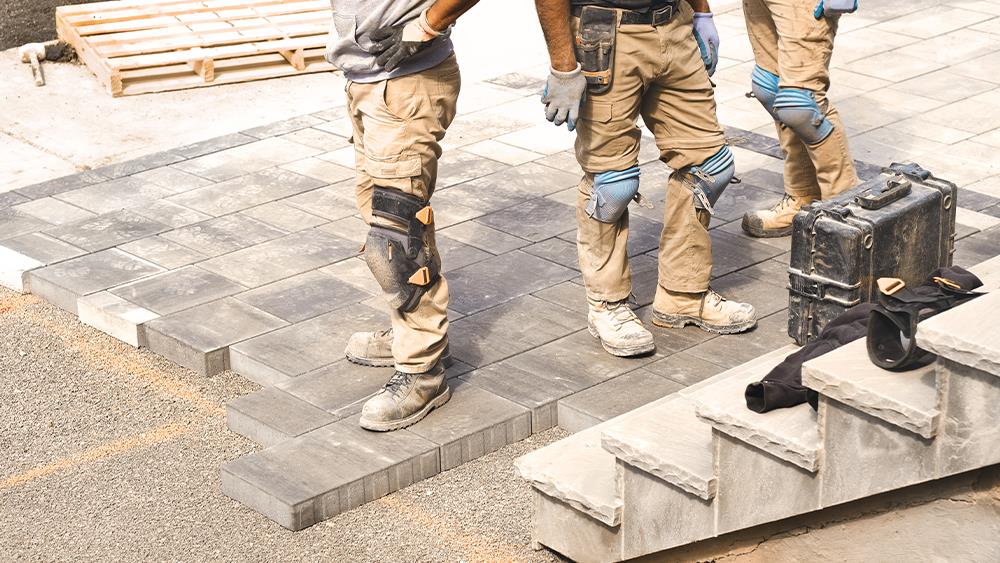 Its ‘Hard Hat Your Skin’ campaign sees it become the first builder’s merchant in the country to stock sun cream nationwide.

Jewson is joining forces with leading cancer charity, Melanoma UK, to help protect builders and its own colleagues from the dangers of skin cancer. Its ‘Hard Hat Your Skin’ campaign will see Jewson stocking Nivea sun cream nationwide, while educating and supporting trades working outdoors with a wide range of activity

The campaign was triggered by an increased awareness of the disease following the death of comedian Sean Lock. Shortly after he died last year, videos re-emerged of him talking about his belief that he contracted skin cancer while working topless on a building in the ‘90s.

Jewson hopes that this increased awareness will spark conversations and action that could ultimately save lives.

According to Melanoma UK, more than 70% of skin cancers and melanomas found in the UK are the result of working outside without sun protection, with outdoor workers three times more likely to develop a melanoma than other people. Unfortunately, research also shows that they are often the least engaged when it comes it being disciplined about wearing sunscreen.

As well as stocking Nivea sun cream at all of its branches, Jewson will be donating 50p for every bottle sold to Melanoma UK. The charity says that the funding will go towards vital screening equipment which will help identify possible problems for people before they become life-threatening.

Jewson will also be carrying out a range of activities to raise awareness of the risks of skin cancer both in branch and across social media to get customers and colleagues talking.

Melanoma UK chief executive Gill Nuttall believes the partnership with Jewson is one of the greatest in the charity’s history. She said: “All outdoor workers and their managers should start treating sun cream as a form of PPE, in the same way as a hard hat or safety boots would be. The fact that Jewson has started this campaign because Sean Lock talked about the masculine environment of outdoor building and not wanting to be seen as weak will make a real difference to the trade and is likely to save lives.”

The ‘Hard Hat Your Skin’ campaign is now live in branches. Jewson Marketing Director, Gareth Drew, explained the thinking behind the idea: “We are always thinking about ways to make life better for our customers and colleagues – whether it’s through our projects that support the community, improving service in branches or offers. This is a key part of that.

“We looked into the statistics on skin cancer and were staggered. We knew we needed to do something, so we pursued a conversation with Nivea about stocking their products. At the same time, by supporting Melanoma UK with its life-changing activities, we know that we can help make a positive difference in the fight against skin cancer. Our colleagues also need to take heed, as many of them spend extended periods working outside. We’re making sure our message gets through to everyone working with us.” 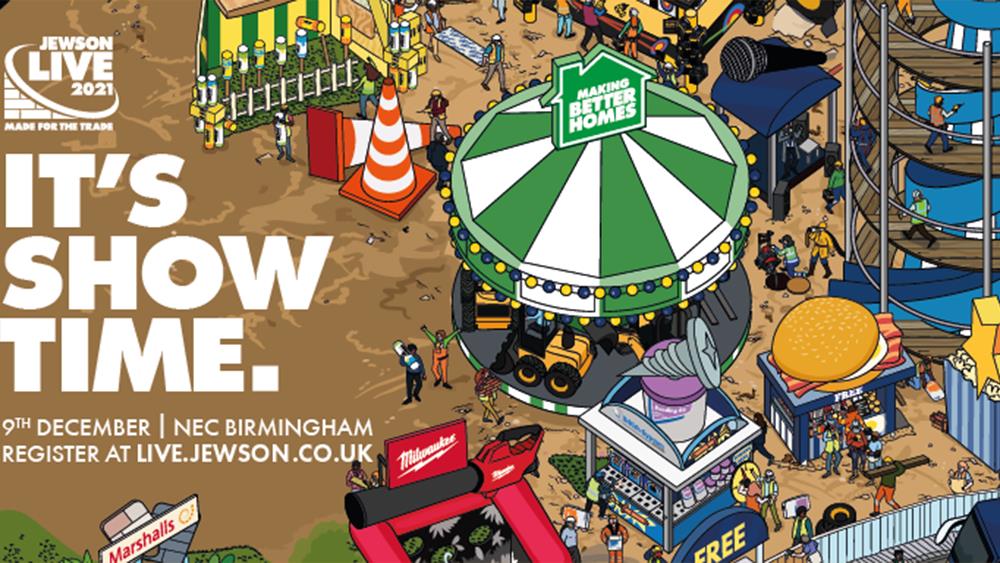 Jewson Live 2021 - back bigger than ever 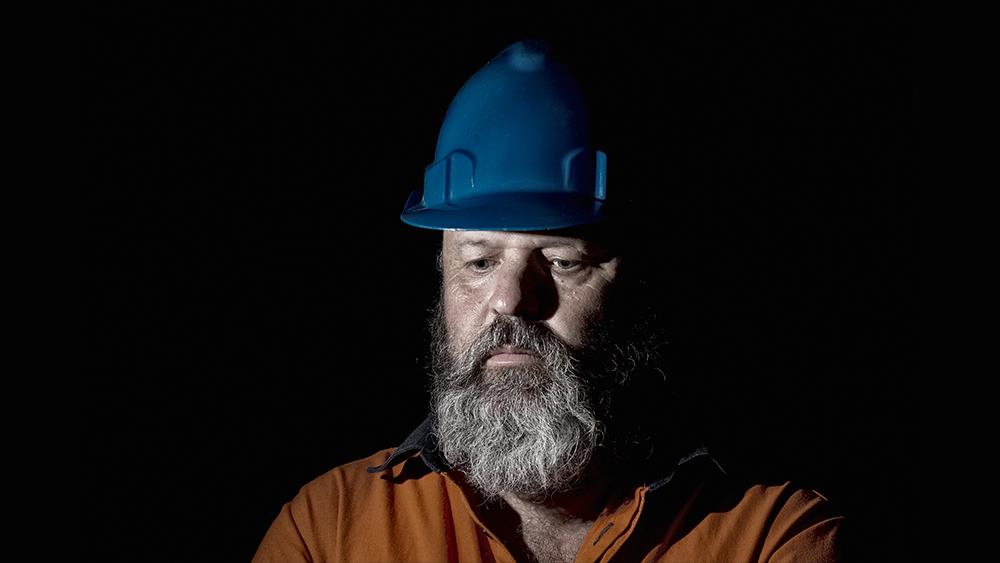