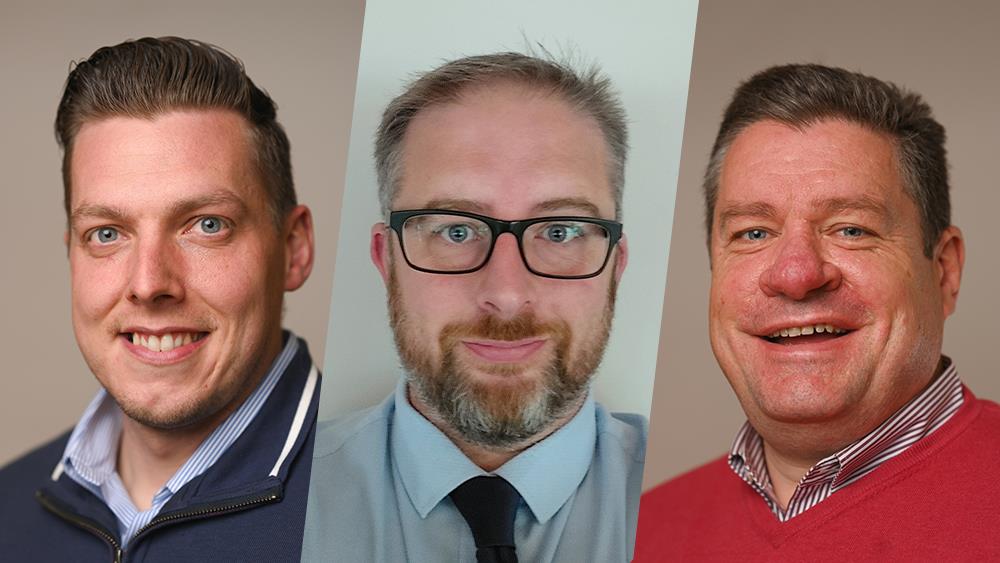 Dave Halleran, Ray Blake and Ian Kelly will be responsible for growing Keylite brand and product awareness in their dedicated regions, using their many years of sales and industry knowledge to support Keylite’s customer base.

Ian Kelly, who previously worked as National Sales Manager for Venture Lighting Europe Ltd, says his sights are set firmly on establishing the full potential of his sales district.

For the last 20-years, Kelly has worked with a variety of brands entering unfamiliar or undervalued territories, using his passion for business to bring them to fruition.

In a previous role, he became the first salesperson for a London-based start-up company, building brand awareness and customer relationships from scratch, and resulting in a million and a half sales within just a couple of years, along with the creation of a full department.

With the goal of making a difference and sparking a real drive in his sales region, Kelly commented: “I’m thrilled to be joining the team at Keylite, where I’ll be looking after Dublin and the South East of Ireland – an area where I believe there are bags of potential that can benefit both loyal and new Keylite customers.”

In 2017, Blake went back to college to study for his business degree at IT Sligo, which allowed him to progress into the construction sector.

Now overseeing the West Coast of Ireland for Keylite, Blake is excited to be getting out visiting customers and making his mark on the role. With his sights firmly set on customer satisfaction, he commented: “Working for a company and in an industry that I’m passionate about is something that really drives me. I want to ensure all my customers, from merchants to end users, feel as though they can always reach out to me. Making sure my customers feel looked after, supported and in safe hands is a huge priority for me.”

Dave Halleran has a long history in the construction sector, since his first job working for his family’s business, he has stayed closely connected with the industry even as he pursued as career in telecoms and sales.

While working for software company Synchro, Halleran was drafted in to oversee a large new business sector, where he managed 40 regional retail stores and was responsible for multiple major business contracts – at one point managing a team of over 50 situated across the country.

Previously at Sherwin Williams, Halleran said: “Between Keylite’s fantastic career progression opportunities, renowned loyal customer base and product innovation, joining the team felt like an absolute no brainer for me. I’m very excited to get stuck in.” 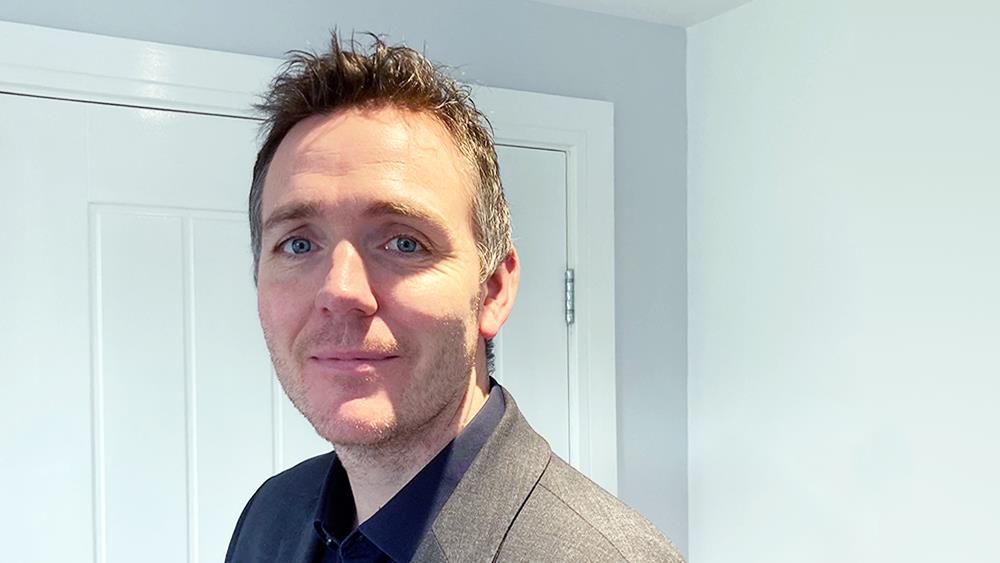 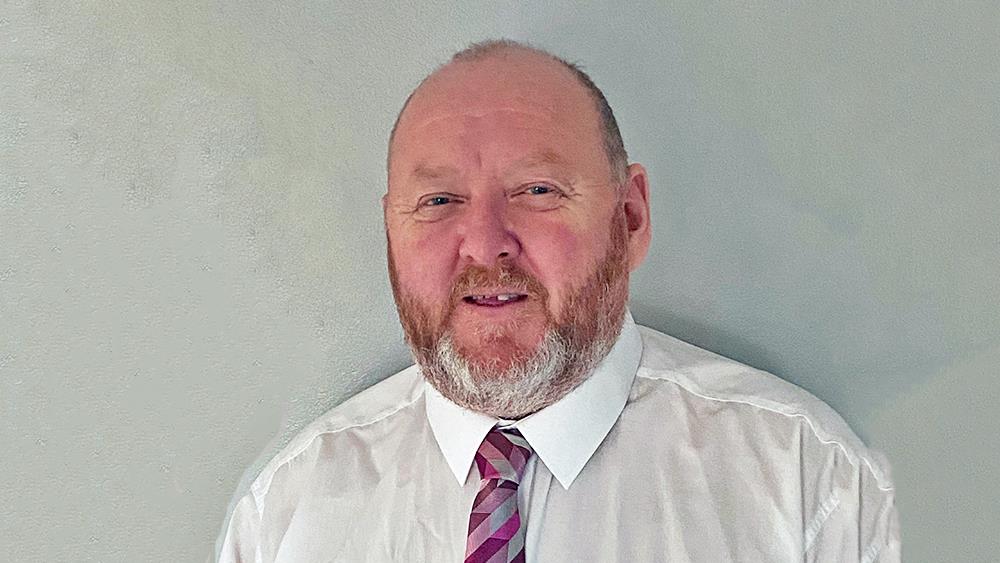