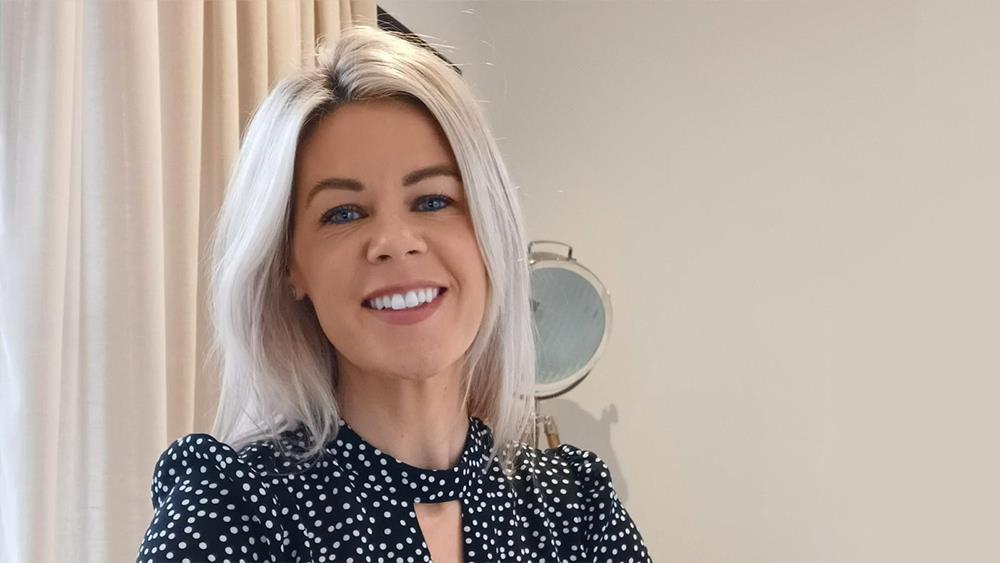 What attracted you to the construction industry?

If I’m being honest, as an aspiring marketer, it was my first marketing role that I was attracted to. Coincidentally, it was within the construction industry. Having said that, I do think that from an early age I was positively influenced by my dad, who is a building contractor. I had a view that the industry was very meritocratic in the sense that hard work pays off – I respected that. I still believe that today, the construction industry presents many opportunities and is one of the reasons why I’ve remained connected to it throughout my professional career to date.

What is your role?

My current role is Brand Marketing Manager for Keylite Roof Windows, which is part of the Keystone Group.

How can women have a positive influence on the construction industry?

Women think differently. This is not just my anecdotal idea – scientific research shows that male and female brains tend to be wired for different optimisations. I believe diversity of thought and approach to situations will positively influence the construction industry.

For example, problem-solving is one of the key skills required in construction. A skill required for a fieldwork role or from someone working in a finance position. Construction employees have a common goal: make things work. In that mission, having a diversity of ideas is healthy. A recent study by McKinsey & Company found that companies that had diverse executive teams including women were 21% more likely to be more profitable than the average.

What has been a great achievement in your construction career?

One achievement within my construction career was being awarded ‘Marketer of the Year 2016’ by the Chartered Institute of Marketing. This was particularly rewarding given the accolade was received for my work on a campaign aimed at recruiting skilled personnel into the construction industry. In addition, at that time, I was pregnant with my first child and was also studying to obtain chartered marketing status. Having the opportunity to experience that achievement highlights what is possible both professionally and personally within the construction industry.

What should the industry be doing to establish a more gender-equal footing?

Whilst there are many areas, I’ll highlight three key areas that I believe could make a difference:

Redesign the workplace to be family-friendly. Support working parents and caregivers for all genders. Remove the pressure on one individual and path the opportunity for equal career progression and positive influences from all genders within a family unit.

Actively assign female mentors within the workplace. Less than 30% of women across the world have never worked with a female manager. And considering three of my best mentors have been females, I would highly recommend this approach.

What is your message to women thinking of embarking on a career in the building industry?

Be you. From my experience within the industry people tend to respect older male counterparts. Personally, I overcame that hurdle by being me. I’ve never felt the need to conform. In new situations I try to be patient and demonstrate that I was chosen for the role for a reason. 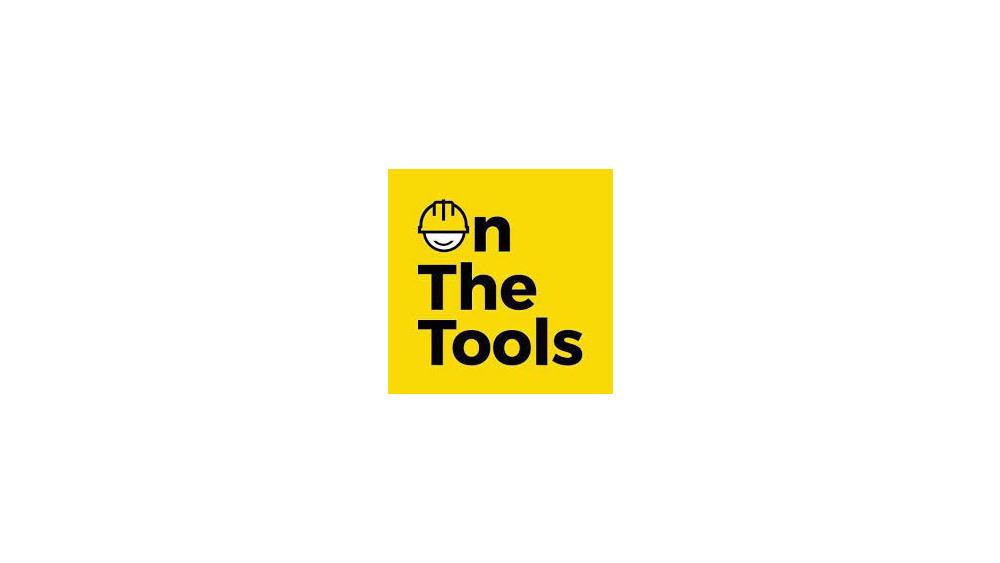 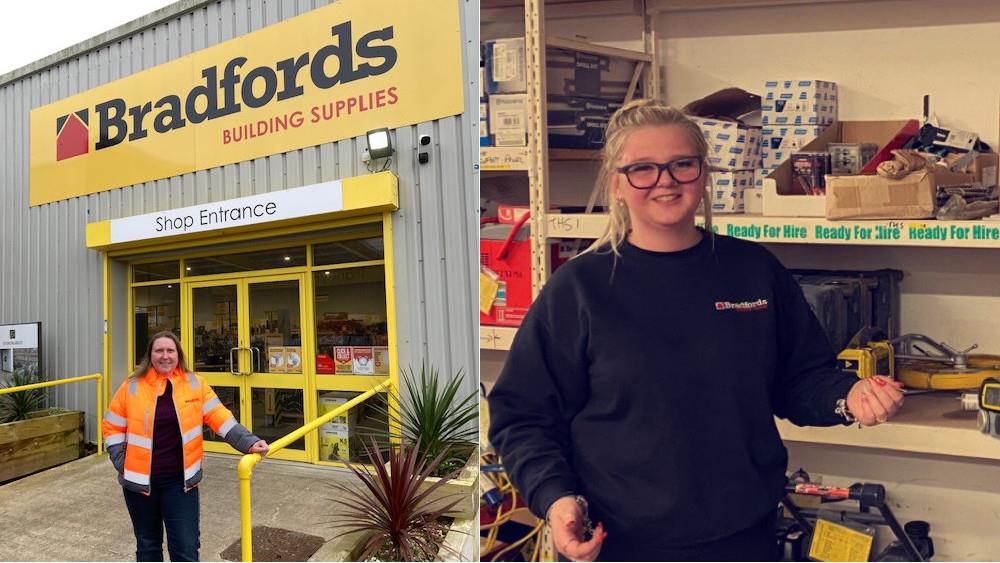