Kick It With Keylite Challenge rolls out nationwide 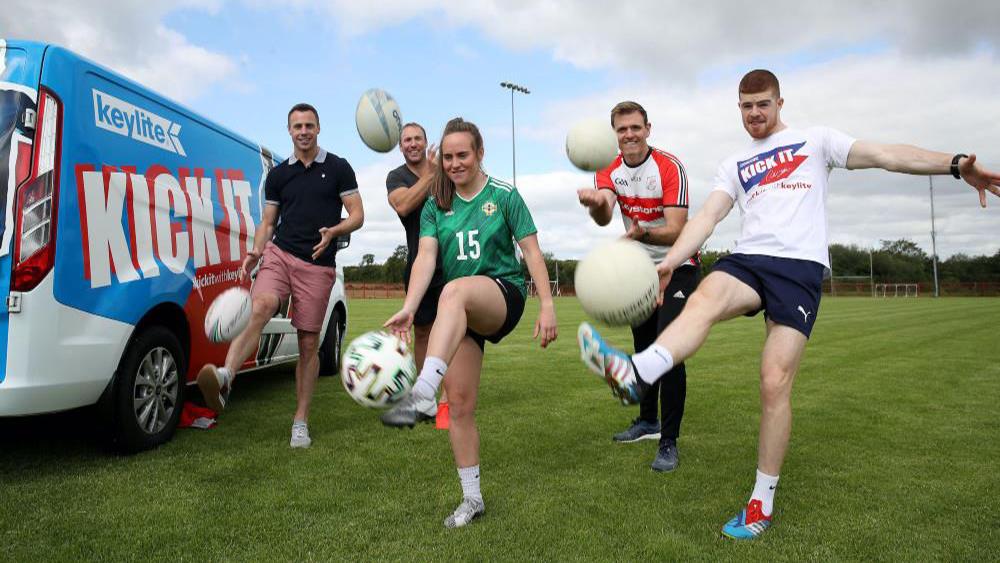 The challenge involves participants seeing how many attempts it takes them to kick, throw, putt or bat a ball through a Keylite Roof Window.

Keylite Roof Windows (Keylite) is challenging its UK merchant partners and friends to #KickItWithKeylite, in the name of raising £30,000 for three children’s charities.

The Kick It With Keylite Challenge has been extremely well received throughout Ireland over the last few months, fundraising for Children’s Health Foundation Crumlin and Northern Ireland Children’s Hospice.

The challenge involves participants seeing how many attempts it takes them to kick, throw, putt or bat a ball through a Keylite Roof Window – which means no matter the chosen sport, anyone can Kick It With Keylite.

Now, the support from merchant partners and their customers across Ireland has encouraged Keylite to expand the charity initiative to support the Derby & Burton Hospitals Charity local to Keylite’s head office in Burton upon Trent, and to raise the total fundraising target to £30,000 across the three charities.

Keylite has pledged £7,500 towards its £30,000 goal and urges anyone that gets involved in the fun by participating or watching the challenges to lend their support by donating as well.

Jim Blanthorne, Managing Director at Keylite, said: “We’ve seen how much fun the Kick It With Keylite tour has been, and we can’t wait to visit our UK merchant friends over the next few months to get everyone onboard. We’re asking any branches that want to host a #KickItWithKeylite day to get in touch via social media or one of our sales reps.” 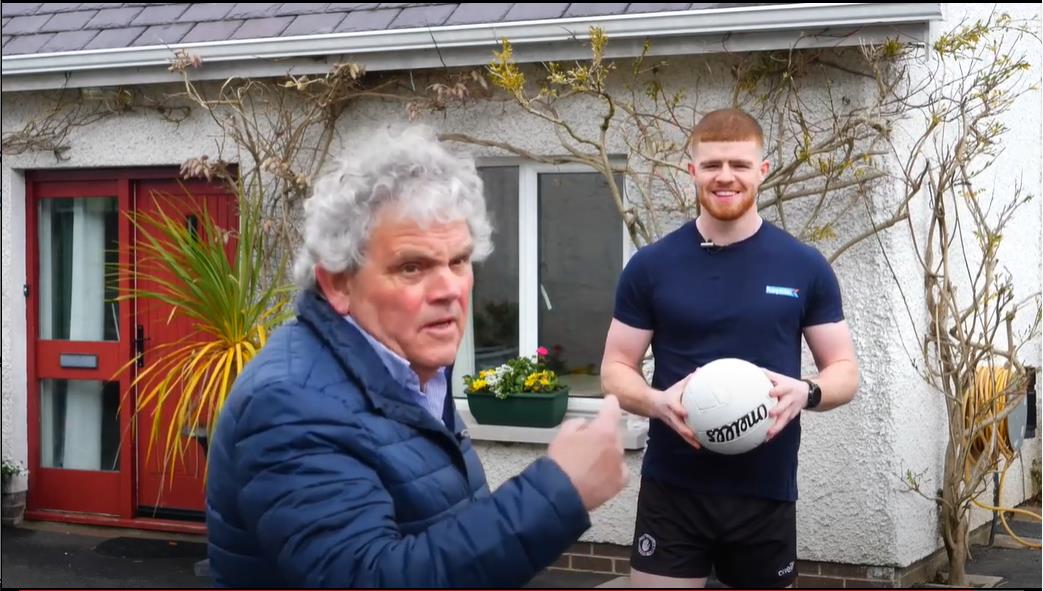 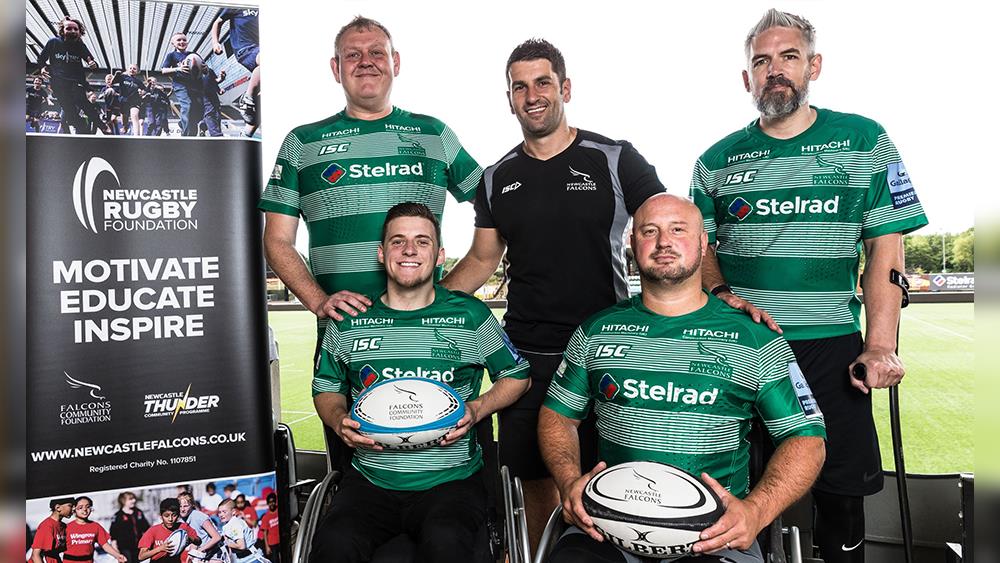