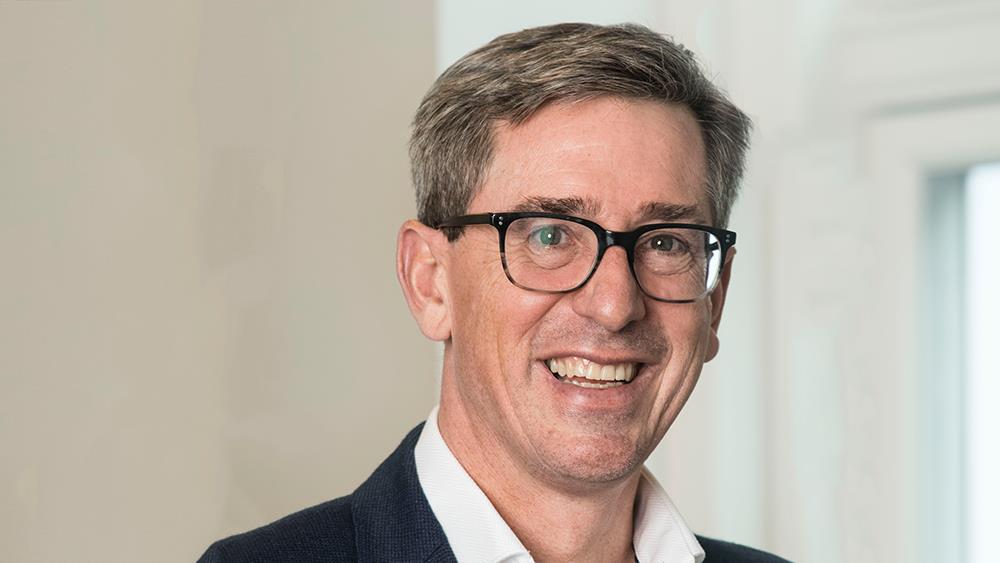 Knauf UK and Ireland has announced the appointment of Ian Stokes as Managing Director.

This is a return to the role for Stokes, who already held the position until 2016. He has spent the last five years managing the Knauf Northern European region. He says he is looking to capitalise on this wider international experience to drive the UK business through a period of huge opportunity.

“I have always felt frustrated at how slow UK construction has been to change,” Stokes said. “But now there is a whirlpool of challenges that I think will force radical innovation; some are entirely beyond our control, others could have been anticipated.

“As an industry we have been slow to accept that the sheer volume of housing demand requires a radical re-think in the way we build. We have chosen to ignore the warning signs of an aging workforce in our sector and the challenges of leaving the European Union and we have had to watch the failings of our industry being ruthlessly exposed in the aftermath of the Grenfell tragedy.

“Change is finally inescapable. We have a once-in-a-lifetime opportunity to radically re-think the way we do things and that represents an exciting challenge for Knauf as a business and for the whole construction sector.”

Stokes has worked for Knauf since 1995, joining the marketing team initially and progressing through commercial roles before being appointed Managing Director in 2010. The transition back into the UK business has been gradual, with a full-time focus beginning in May this year. 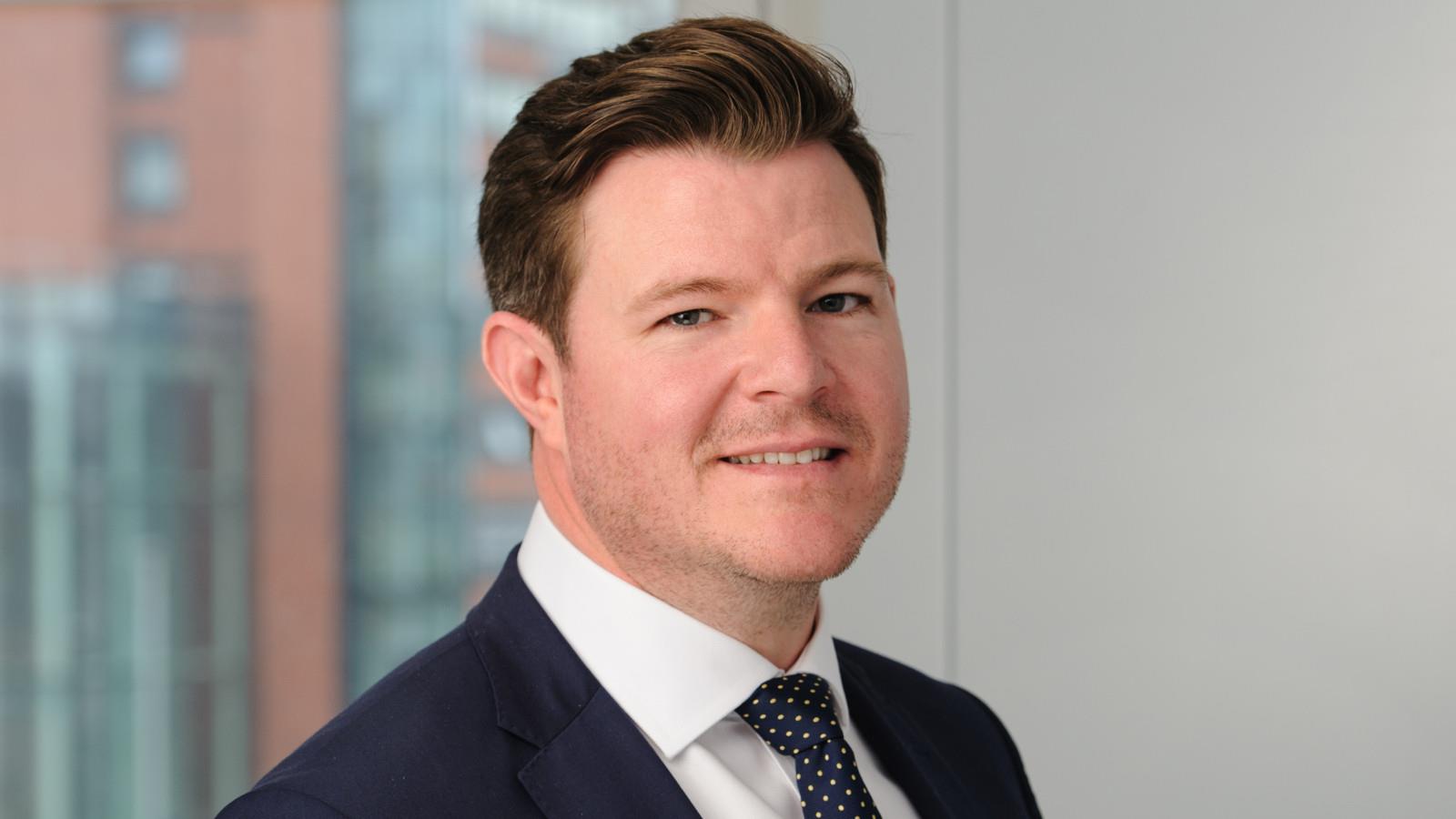 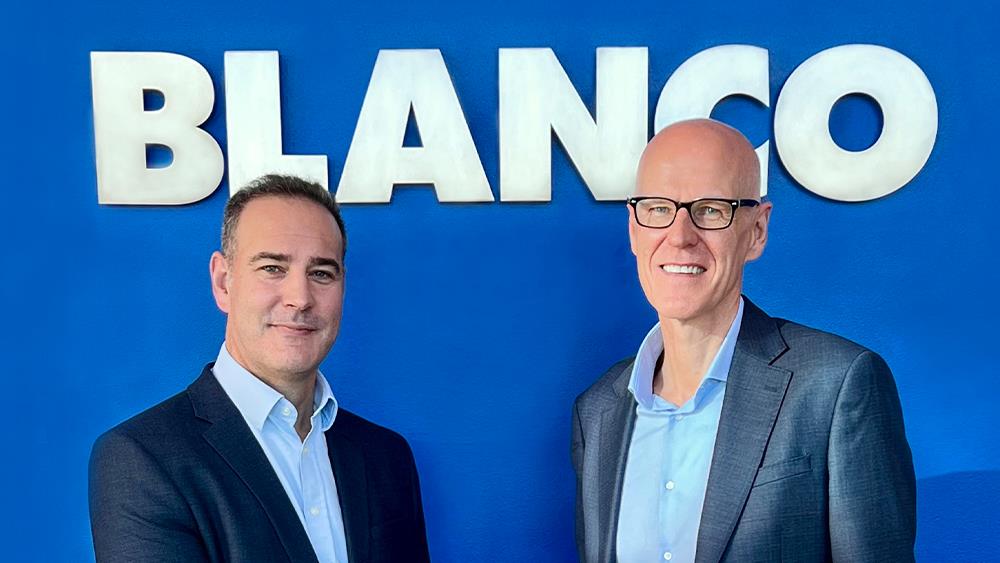