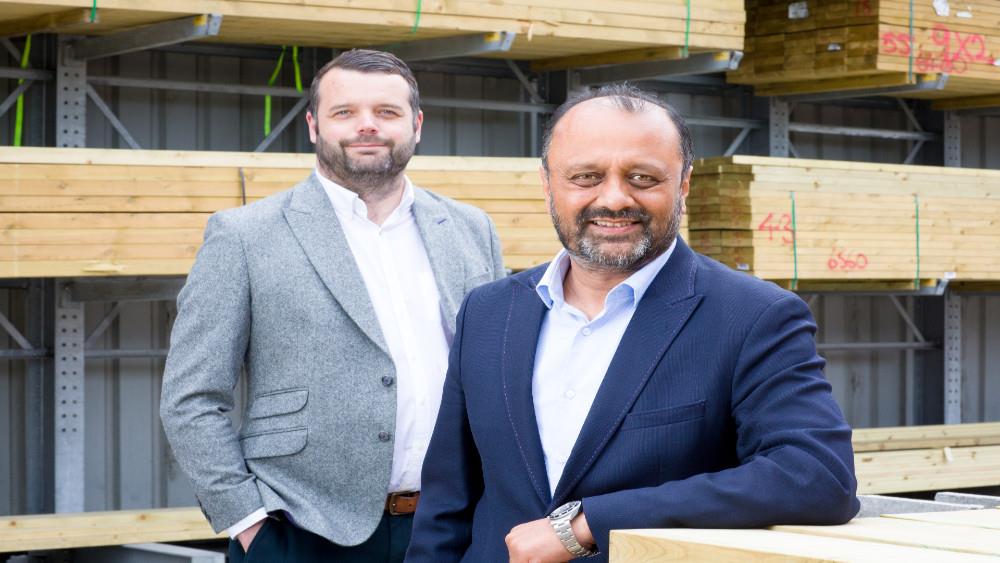 The Company is seeking Admission in order to raise new equity to provide flexibility to accelerate its growth organically and through acquisitions, as well as to enable the Selling Shareholders to sell a proportion of their current shareholding.

Lords Group Trading plc, a leading distributor of building materials in the UK, has announced its proposed admission to trading on AIM ("Admission") and proposed placing, conditional on, among other things, Admission (the "Placing"), of 54,736,839 new and existing ordinary shares (the "Placing Shares") of 0.5 pence each ("Ordinary Shares"), at a price of 95 pence per share (the "Placing Price").

The Placing was oversubscribed, having received strong support from institutional investors and will raise a total of £52 million (before expenses), comprising £30 million for the Company and £22 million for certain existing shareholders (the "Selling Shareholders").

The Company is seeking Admission in order to raise new equity to provide flexibility to accelerate its growth organically and through acquisitions, as well as to enable the Selling Shareholders to sell a proportion of their current shareholding.

The Group will seek to continue its growth through a variety of organic and inorganic strategies, including geographic reach, product expansion, the active expansion of e-commerce platforms and the continued investment in its logistical capability.

Admission and commencement of dealings on AIM are expected to take place at 8am on 20 July 2021, under the ticker "LORD".  Based on the Placing Price, the market capitalisation of the Company will be approximately £150 million on Admission. On Admission, the Company will have 157,503,947 Ordinary Shares in issue and a free float of approximately 34.5%.

Shanker Patel, Chief Executive Officer of Lords Group Trading plc, said: "The entire team has worked hard to establish Lords’ position as a leading distributor in the UK building materials market, and it is this ability and ambition that will allow us to capitalise on the significant opportunities ahead.

"The RMI market in particular has huge potential and is supported by a number of short, medium and longer term growth drivers. We look forward to continuing to grow our business as a publicly quoted company."

Lords was established over 35 years ago as a family business with its first retail unit in Gerrards Cross, Buckinghamshire. Since then, the Company has grown to a business operating from 33 sites with a combined turnover in excess of £288 million. The Group aims to become a £500 million turnover building materials distributor group by 2024 as it grows its national presence. 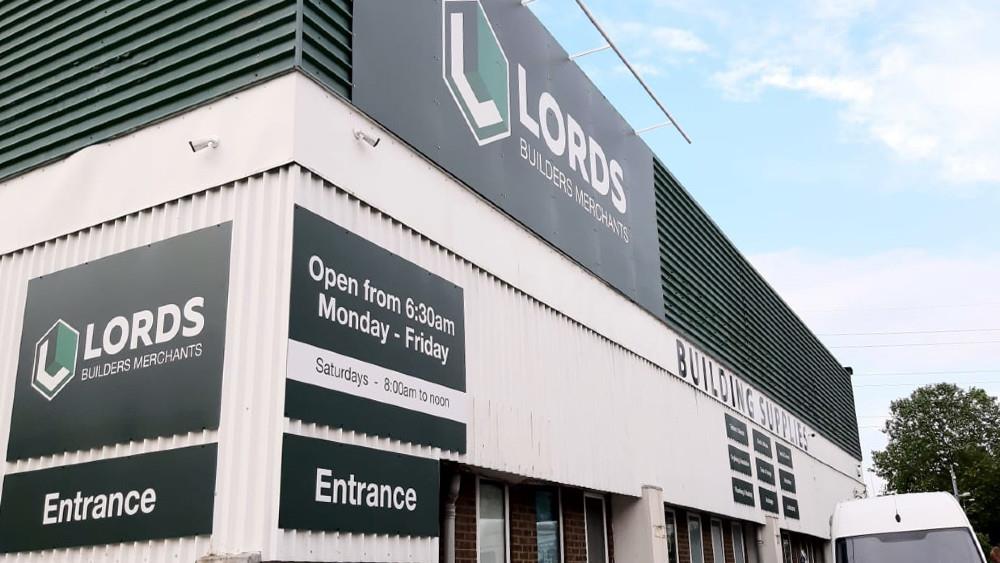 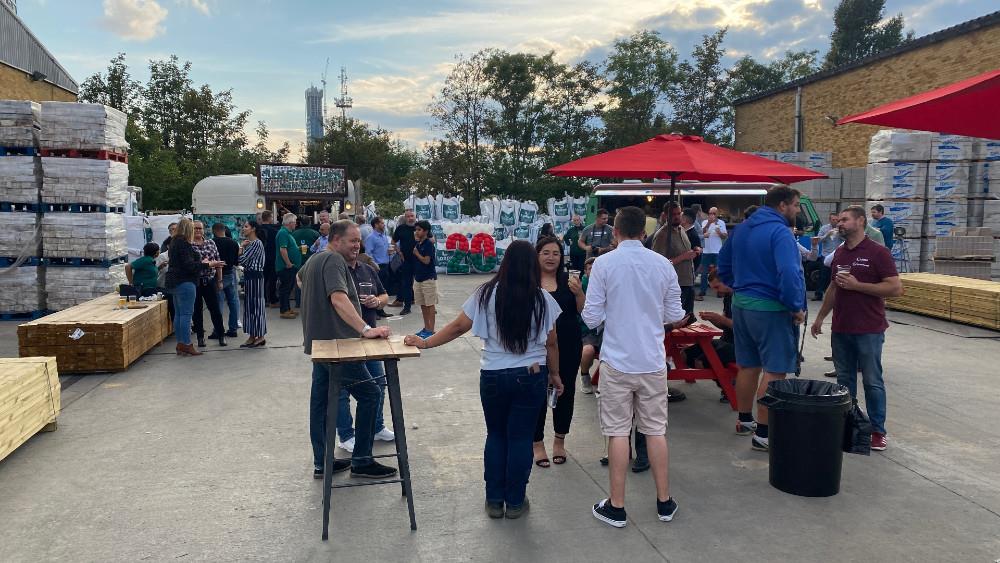