Lords Builders Merchants has completed the first phase of its works to the former Burdens 2.5-acre site in Hayes, following 12 months of planning delays.

The site has been transformed following a substantial seven-figure investment programme, with the installation of racking, open fronted storage, the concreting of one acre of the yard and the demolition and replacement of the old warehouse.

After taking over the business from the administrators in January 2012, London-based Lords started the transformation of the premises in February 2014 and continued throughout the year with the site still operational and growing.

Lords Builders Merchants CEO Shanker Patel said: "When we took over the site it was evident there had been no investment for at least two decades and that it would need a substantial refurbishment to be able to realise its full potential. What we also recognised was that we could create a successful business operation because of the size and the location of the site, which perfectly suited our business model."

Lords is now planning to undertake the second phase of the expansion at Hayes, with the creation of a new trade counter, showroom and sales office, which will contribute towards the business achieving its long-term performance goals.

The Hayes expansion is part of the company's five-year plan to increase the size of the business by three-fold through strategic acquisitions, organic investment and the recruitment of industry professionals. Lords says it has the infrastructure, management and finances to implement their strategy of growing existing branches, while undertaking the procurement of new sites and acquiring other businesses. 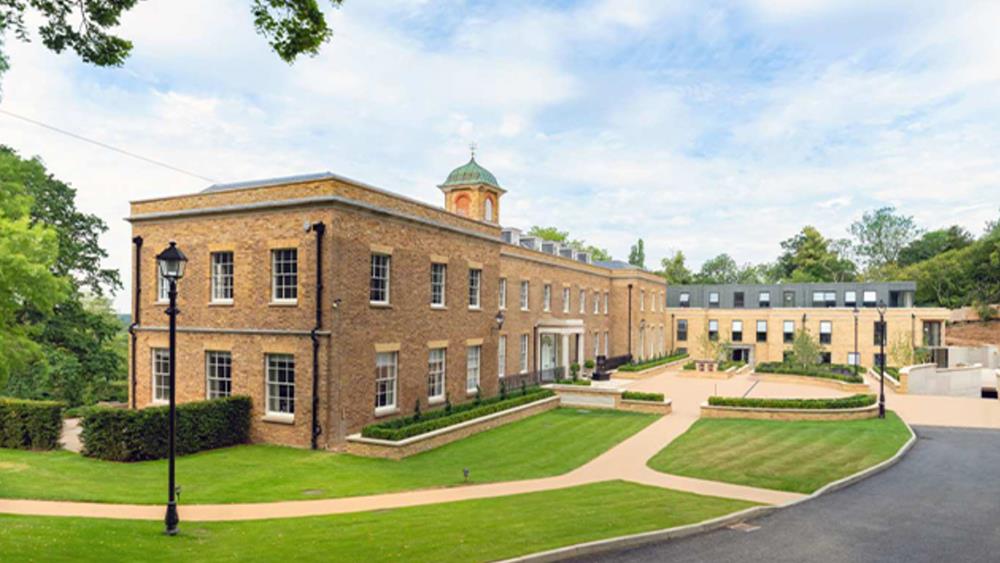 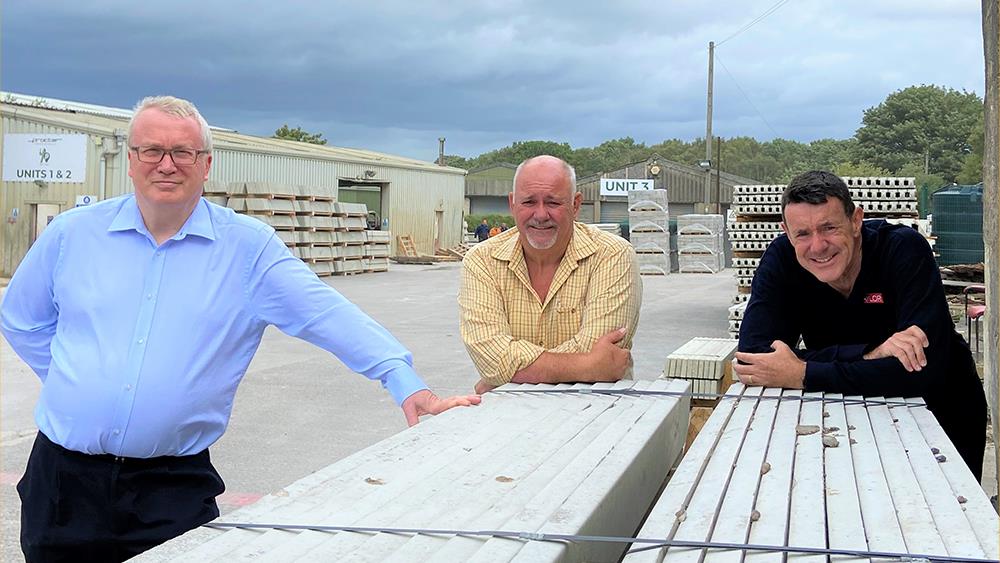