Hull-based MKM Building Supplies has officially cut the ribbon on a new branch in Mansfield - a milestone 60th nationally.

The branch is the merchant’s milestone 60th nationally and its second in Nottinghamshire, alongside MKM Retford.

Founded in 1995 by Executive Chairman David Kilburn, MKM’s strategic growth has taken on a significant momentum over the past few years. Reflecting commercial success, fast-growing MKM has added 15 new branches to its network in just over two years, and is currently the UK’s largest independent builders’ merchant. This 60th branch comes soon after MKM’s 50th - Leamington Spa - which opened in October 2017.

Heading up MKM Mansfield is an experienced duo of Branch Directors, Adrian Arnold and Tony Daynes. In addition to the 12 new job roles, four vehicles will be operating in Mansfield and the surrounding area, clad in MKM’s iconic yellow-and-blue branding.

David Kilburn, Executive Chairman of MKM Building Supplies, said: “We’re absolutely delighted to be opening a milestone 60th branch here in Mansfield, especially so hot on the heels of our 50th.

“Despite the challenging national economic-political outlook, our success places us in the strong position to continue steadily growing our branch network.”

Tony Daynes, Branch Director at MKM Mansfield, added: “Our ethos will be about providing unbeatable customer service, a brilliant product range, and fantastic prices to local tradespeople and retail customers.

“This approach has helped MKM to expand to 60 branches, and it’s exactly what we intend to replicate in Mansfield. We can only encourage folks in Mansfield and the surrounding area to give our experienced, friendly team a try for their next DIY or building project!” 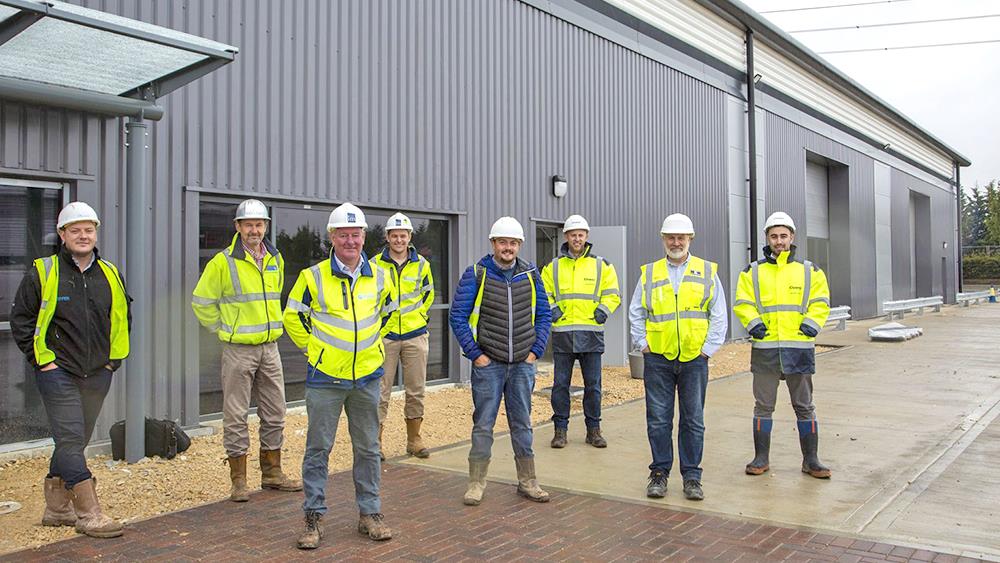 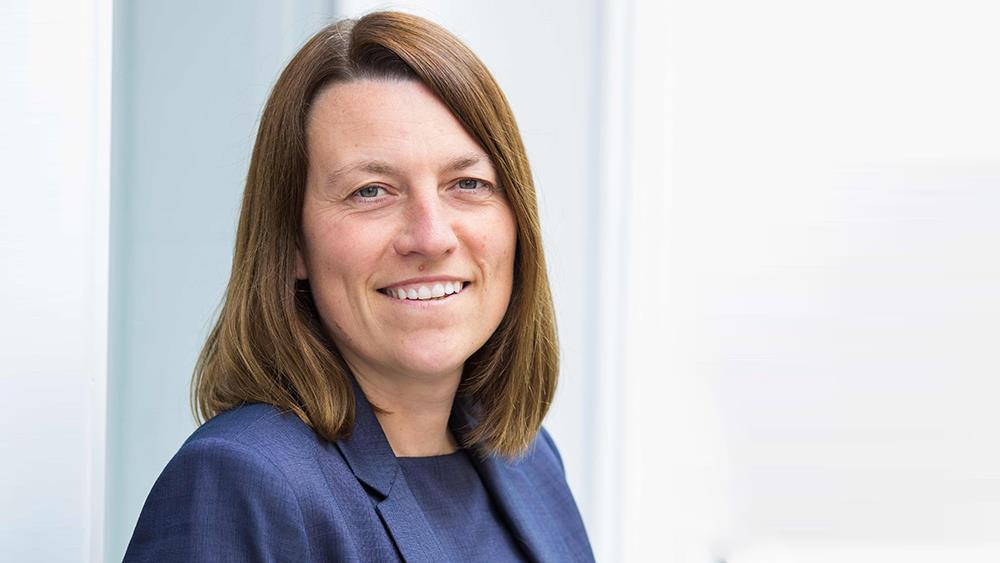