Macmillan Cancer Support is uniting Selco Builders Warehouse Travis Perkins and Wolseley and six other companies to be part of its with ‘Just Say the Word’ male cancer campaign.

Benchmarx Kitchens and Joinery, CEF, ISG, Mace, telent Technology Services, and Topps Tiles have also joined forces with the charity to raise awareness of the impact of cancer on men and encourage those who need it to access support.

A cancer diagnosis can have a significant emotional impact, and the charity says being able to talk is an important part of coping with the disease. Yet new Macmillan and Toluna research reveals more than 1 in 4 tradesmen (26%) wouldn’t feel comfortable having a serious conversation about any health concerns with their work colleagues.

Dave Watkins, 59, is an Associate Director at Mace and was diagnosed with prostate cancer in 2016. “When I was diagnosed, I initially found it really difficult to talk to others about my cancer and the emotional toll it was taking. Mentally, I found it difficult to come to terms with cancer and was in a dark place. But my experience really improved when I published my story on Mace’s staff intranet. My company and colleagues were incredibly supportive and helped my drive to stay positive.”

Back for a third year, ‘Just Say the Word’ is supported by more companies than ever before. These businesses will put aside their commercial differences to support men living with cancer and their families. Previous years have seen a great response with some colleagues and customers reporting the campaign inspired them to seek vital medical support.

Carine Jessamine, Marketing Director at Selco Builders Warehouse, said: “We are long-standing supporters of Macmillan Cancer Support and, through the amazing efforts of our staff, customers and suppliers, have raised over £500,000 for the charity within the last five years. We are all as motivated as ever to keep up the fundraising and we are also delighted to support the ‘Just Say the Word’ campaign to help spread key messages to people operating in the trade.”

The importance of seeking support is emphasised by the emotional issues reported by tradesmen with a serious illness such as cancer. Over 1 in 3 (36%) experienced depression, 2 in 5 (40%) anxiety and 1 in 10 (12%) shame, after they were diagnosed.

Pete Dolan is 35 years old and works for Travis Perkins. He was diagnosed with testicular cancer in 2015. “I know lots of friends and colleagues struggle to talk about the serious stuff, but I always try to be open. I don’t think bottling stuff up helps. I’ve found humour is a really good way of dealing with conversations about my cancer and often make jokes about having one ball. I think it stops people treating you differently as it’s a subject that it’s very easy to be embarrassed by.”

Dr Anthony Cunliffe, Macmillan Cancer Support GP lead for prevention and diagnosis, said: “Many men with cancer find talking about their health with friends and colleagues really difficult. If you or someone close to you is going through cancer, you might want to appear strong, but this doesn’t mean you need to hide your feelings. Cancer can be hard emotionally as well as physically, and one important way of coping is by being able to share your feelings with others. Admitting to feeling scared or worried is not a sign of weakness, and actually will probably contribute to helping you feel better.”

From 23rd April - 6th May, the ‘Just Say the Word’ campaign will see Macmillan Cancer Support have a visible presence in branches and sites of the nine participating partners. Posters and leaflets will signpost men to support, and encourage those with health concerns to get support. Employees at all levels will also spend the two-week period fundraising for Macmillan, raising money to help the charity provide support to people living with cancer across the UK. 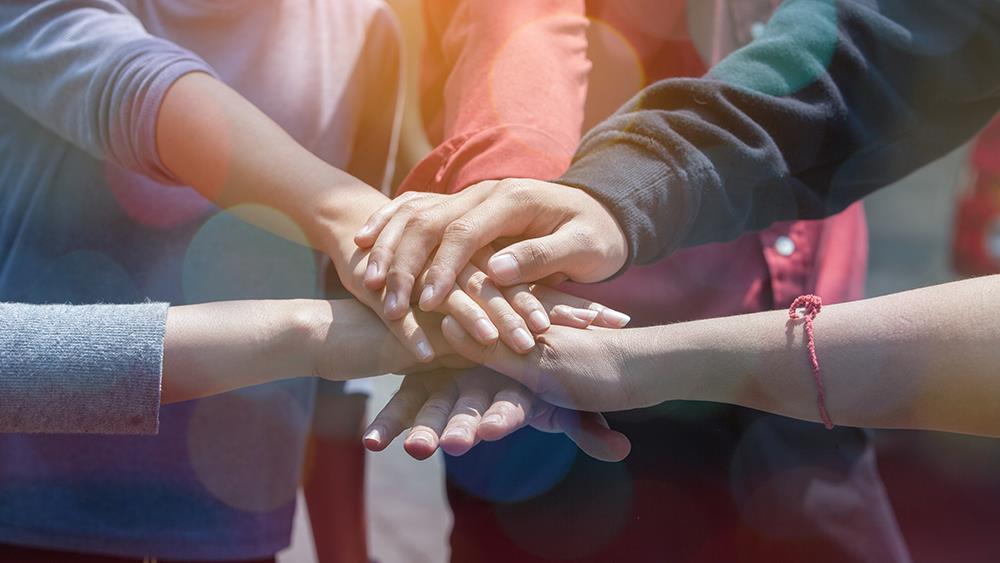 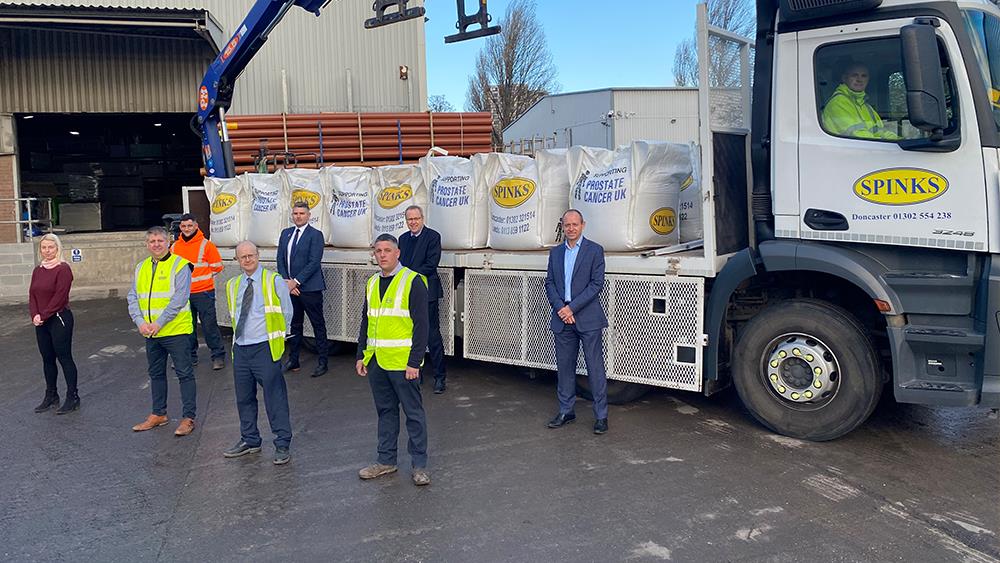