Manufacturer production lines opening back up 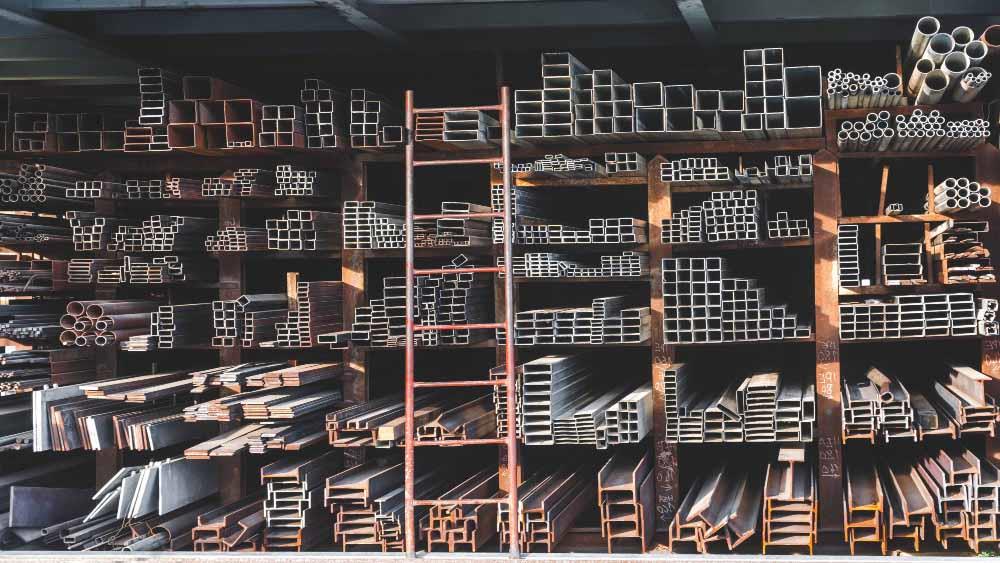 NBS, the leading provider of connected construction information, has released findings from its manufacturer business continuity poll.  As production lines continue to open up, the industry snapshot looks at how construction materials producers reacted to the COVID-19 shutdown.

While almost all (92%) of respondents saw some or many of their projects delayed or put on hold, sites opening up again will see the situation change daily.

Ben Hancock, Managing Director at Oscar Acoustics, a materials manufacturer, said: "The speed of the shutdown was disruptive, yet we've been working with contractors, so we can get our teams safely back on-site and installing. Our clients have been keen to keep to project timescales."

A third of manufacturers furloughed some staff, a quarter gave (some) people reduced hours, and one in five stated some or all of its team were unable to work. The furlough scheme appears to be keeping manufacturing employees in jobs, as less than one in ten had laid off staff.

A third of product manufacturers were able to carry on business as normal and a half were able to provide some of their services, only 13% were severely restricted and just eight per cent were unable to trade. Despite the healthy ability to be open for business, only two per cent of manufacturers were not expecting sales to fall. Relating to specification, only ten per cent of firms weren’t expecting a drop in specification enquiries. Two-thirds of manufacturers experienced a fall and one in five were waiting for spec leads to tail off.

To combat the drop in sales and specification,one in ten firms planned or have already boosted their marketing spend.

As you’d expect, 98% of manufacturers have changed how they do things, with 68% significantly so. Only seven per cent say the shut down has meant that there’s been no change in their ways of working. One in three firms saw an uptick in specifiers wanting information digitally, and two-thirds are providing or intend to do so.

Where possible, manufacturers are embracing digital technology so they can continue to serve their customers. They’re moving to online videos for CPD/training and demonstrating product functions and qualities, offering digital sales tours and meetings as well as investing on upgrading their websites and digital product information.

One in five say supply chain interruption is a problem and four per cent say getting materials/components from suppliers has had an impact, and a similar number say their distributors are closed. One in five say that closed sites or being unable to install onsite has been a problem and a further nine per cent commented on sites being closed. 92% have seen project delays, with 57% seeing most of their projects paused.

Lee Jones, Head of Manufacturer Solutions at NBS said: “The UK’s building product sector appears to be handling the COVID-19 disruption well. Many firms used this time to quicken the pace of their digital transformation. They’ve increased their online presence, created video content, streamlined processes. That way they’ll exit the shutdown match fit and ahead of the competition.”