Marmox, the supplier of waterproofing, wetroom and insulation solutions, has appointed Jonathan Parsons as its new National Sales Manager.

Jon will be promoting the company’s products both at local level and across the country while looking after a sales force of six. He is, in fact, not ‘new’ to Marmox. Indeed, he is returning to the business after a break of seven years, having worked previously for Marmox between 2002 and 2012.

Jon took a from the industry to help his wife, Gen, set up The Sudbury Dog Company, a doggie day care centre; a move which he describes as having fulfilled a long-held ambition for both of them.

With the centre up and running smoothly, Jon was drawn back to Marmox by his keen interest in sales as well as construction. As he puts it: “business for me is a passion, not a job.”

Covering the whole of the UK, Jon and his team will be targeting architects, developers and specialist merchants. He will also be responsible for the promotion of several new products due to be rolled out in 2020, as well as heading up exhibitions around the country. 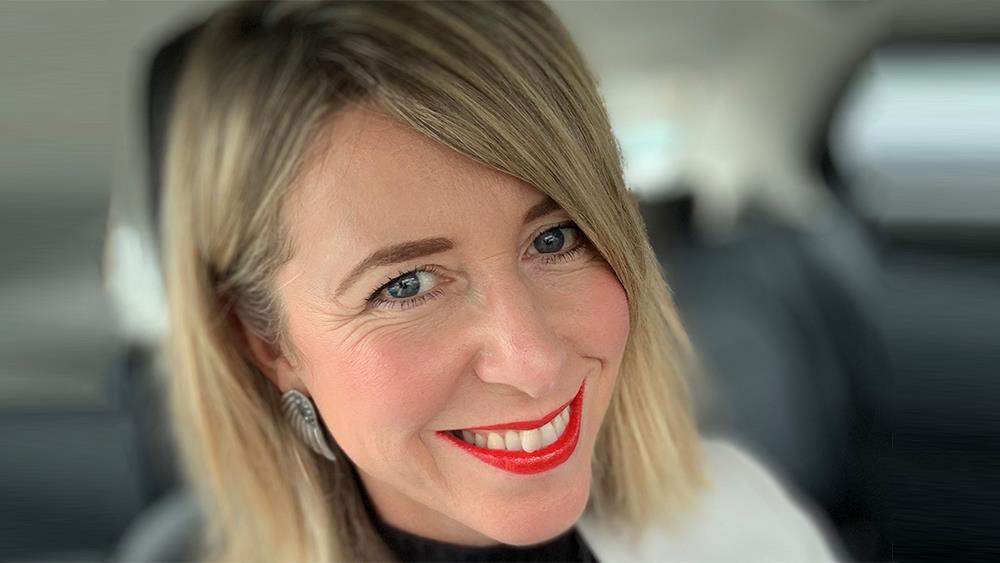 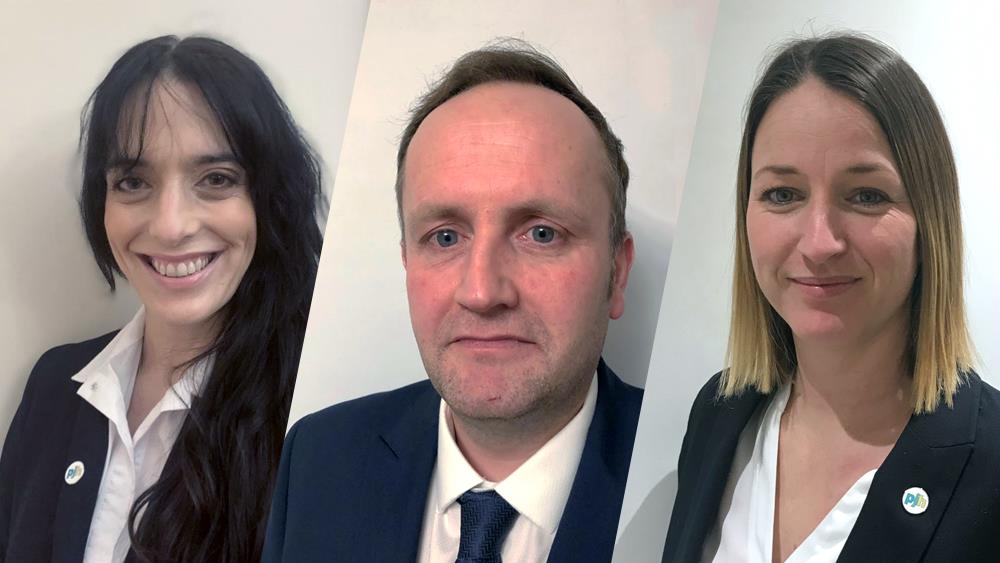