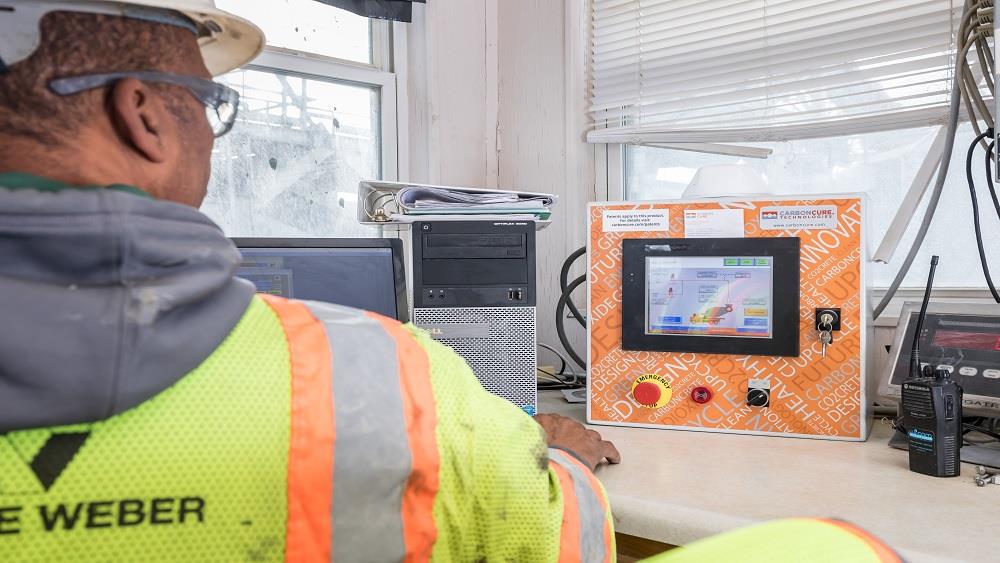 The building material supplier has committed to adopting the carbon mineralisation technology.

Marshalls will be the first concrete manufacturer in the United Kingdom to use CarbonCure for the production of its concrete products.

CarbonCure is a climate tech company offering a suite of technologies that reduce and remove carbon dioxide across the concrete manufacturing process.

CarbonCure’s technologies inject carbon dioxide directly into concrete as it is being mixed. The CO2 immediately reacts with cement in the mix and mineralises to create calcium carbonate (CaCO3). Once the CO2 is mineralised, it is permanently locked into the concrete for millenia — never to be released into the atmosphere, even if the concrete is demolished.

Initially, Marshalls will apply CarbonCure at its brick manufacturing site in Grove, using waste CO2 from the fertiliser industry as its CO2 source. It is estimated that the pilot project will permanently remove approximately 30,000kg of CO2 every year.

"Over the past three years we've been exploring different carbon sequestration technologies, but it was clear that CarbonCure was the best of the options on the market today. Once we've got this phase underway we'll be installing the technology at our development plant in Halifax, where we're going to work together with CarbonCure to push the limits of what's possible", said Ian St Hilaire, Marshalls’ Group Carbon Specialist.

“We’re excited to deliver a real carbon benefit with this partnership”, said Chris Harrop OBE, Marshalls ESG Strategy Director. “Although this is a relatively small scale project, it proves that the technology works at scale in concrete manufacturing. It’s a milestone in our sustainability journey, and just one of a number of things we’re doing to significantly reduce our emissions."

“CarbonCure is excited to work with Marshalls to advance sustainable concrete solutions in the UK,” said Eric Dunford, CarbonCure Technologies’ Senior Director of Government Affairs. “This is an important step in the development of low carbon building materials, and highlights the diverse applications for CarbonCure’s technologies.”

Marshalls has already demonstrated that its concrete bricks account for 50% less embodied carbon than clay brick alternatives and intends for all concrete bricks manufactured at its Grove site to use CarbonCure’s technology by the end of 2022. 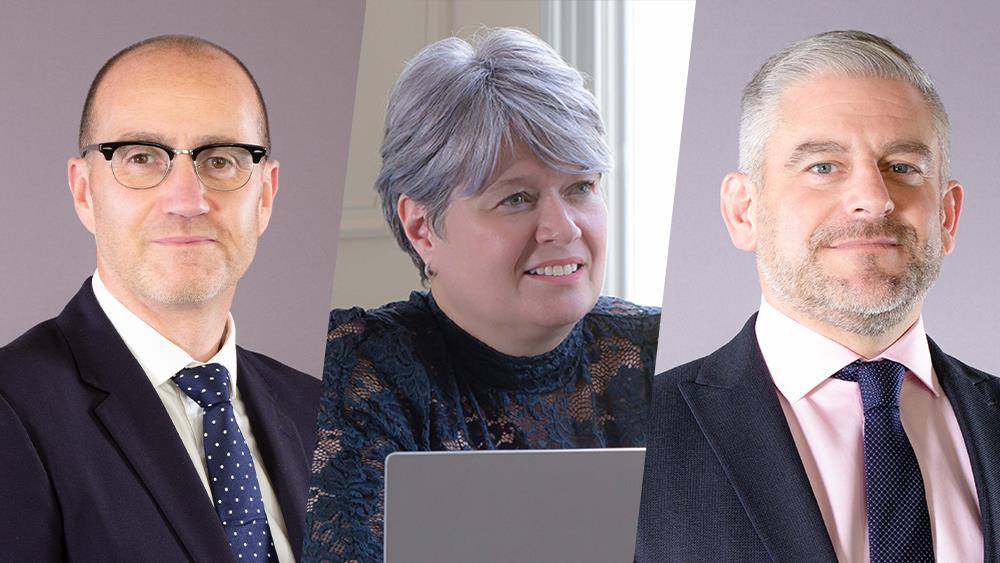 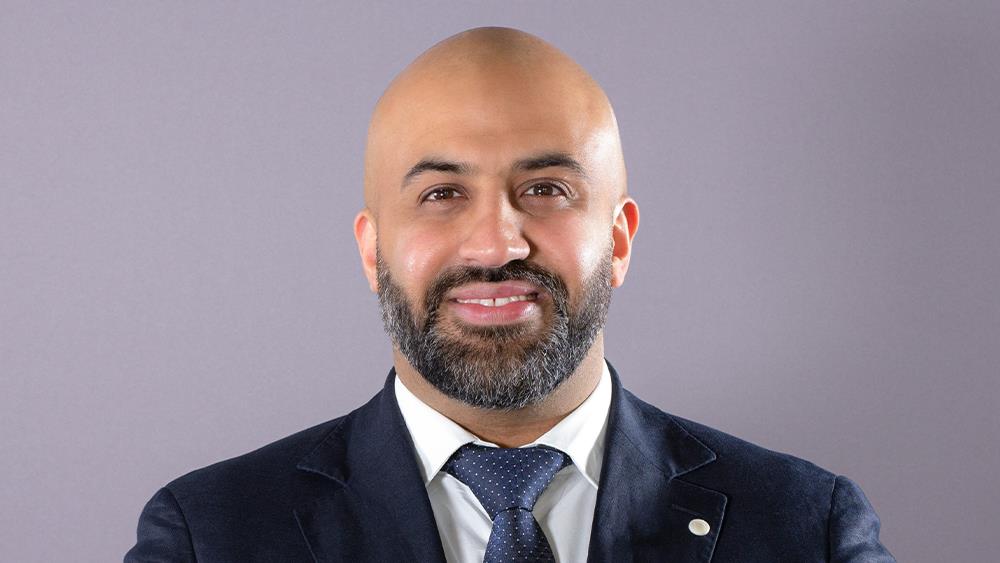