During a visit to the BMF headquarters yesterday, Street met with apprentices and discussed the career prospects for young people in the sector, which is valued at £56bn, directly provides 330,000 jobs and has experienced high levels of growth over the past year.

Data produced by the BMF’s Builders Merchant Building Index show that sales through UK builders merchants for the 12 months to February 2018 grew by 5.3% over the previous 12 months.

The BMF claims that, despite Brexit, its members expect robust sales to continue and that this makes the building materials industry an ideal place for young people to build a career.

The Mayor congratulated the BMF for establishing its own Apprenticeships Training Agency, which works to increase the number of school and college leavers considering a career in merchanting. He said: “I’m delighted by the work the BMF is doing to attract young people in the West Midlands and elsewhere in the country to take up apprenticeships in the building materials industry. As a region we have ambitious plans to grow, so we’ll need our materials supply chain to be performing at its best. This presents great opportunities for young people to start a career in an exciting and growing industry”.

He met with John Newcomb, BMF Chief Executive, who welcomed his support for the industry.

“Merchants are delivering the building blocks for growth in all parts of the UK. We’re delighted by the Mayor’s vision for boosting the economic development of the West Midlands region, and this presents many new employment opportunities within the builders merchants industry," said Newcomb.

“Our members are committed to supporting the training and development of staff, and the BMF is partnered with universities in Birmingham and Coventry to further develop young merchants’ skills and to make the most of the technological changes that will shape our industry over the coming years.

“We are grateful to the Mayor for his backing of our merchants apprenticeship scheme and we urge any school or college leaver to look into joining our industry."

Street's visit also marked the fifth anniversary of the BMF relocating from London to Coventry. Newcomb said: “We’re proud to be based in the West Midlands and are ambitious for the area in the years ahead." 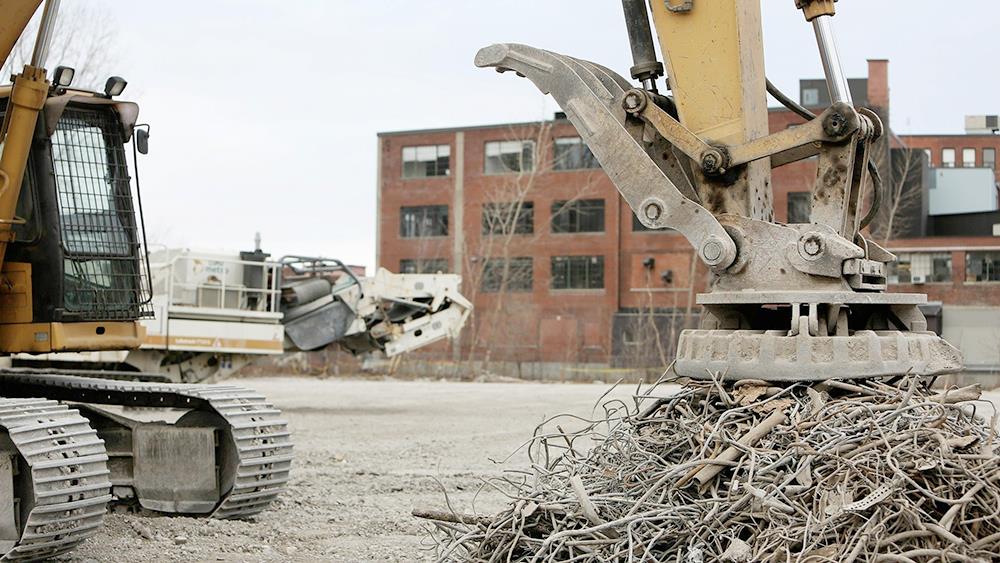 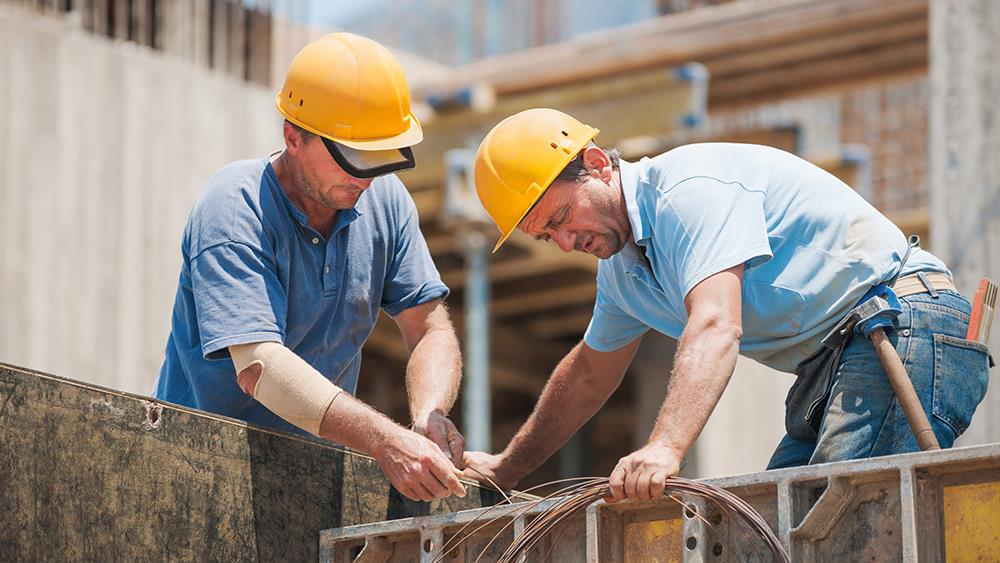 BMF backs CLC emergency plan to save UK construction
What is ETIM?
Band of Builders joins the BMF