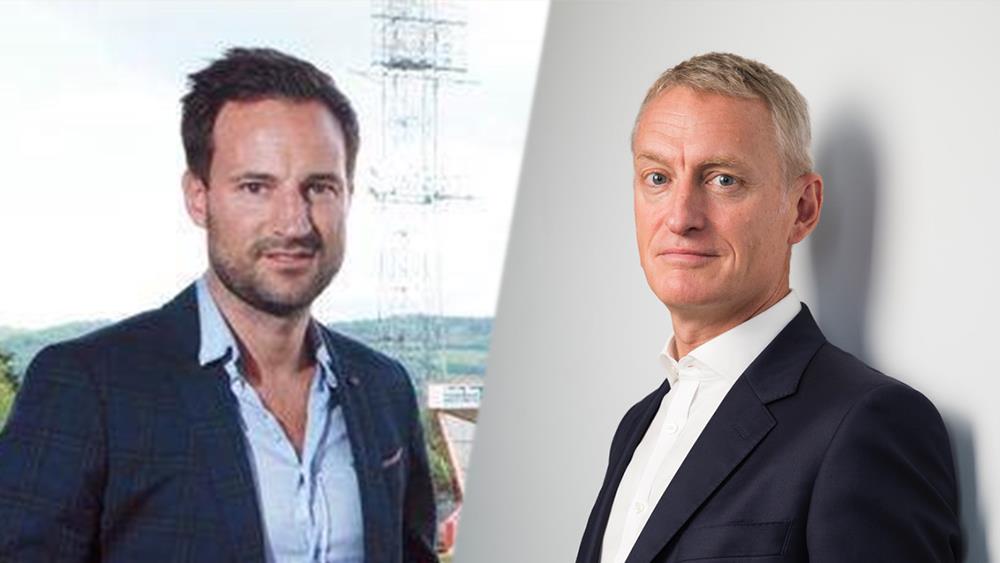 Nick Roberts, CEO of Travis Perkins plc, and Paul Bence, MD of George Bence Group, have been announced as the final speakers to complete the four-person panel of Industry Forum session at the 2021 All Industry Conference.

The Industry Forum brings together industry leaders from across the building materials and wider construction industries to address key issues of the day and lead the discussion with delegates.

Roberts and Bence represent different ends of the merchant spectrum. While Roberts leads the UK’s largest supplier of building materials to the construction industry, Bence heads one of the country’s most successful independents, a family-run sixth generation business based in Gloucestershire.

They also came to merchanting via very different routes.

Roberts is a geologist by profession with over 25 years of international engineering consulting experience, and an Honorary Fellow of the Institution of Civil Engineers. He joined Travis Perkins in 2019 from design, engineering and project management consultancy, Atkins, where he was CEO.  He is now responsible for a £7bn market leading business including Travis Perkins Builders’ Merchants, Toolstation and Wickes.

Roberts is a passionate advocate of safety and wellbeing, and of working collaboratively to improve productivity and diversity in the construction industry. He also supports the Travis Perkins’ Armed Forces Covenant programme, and is Deputy Chair, Trustee and Director of the Forces in Mind Trust in the UK, whose mission is to help servicemen and women transition to successful civilian lives.

Bence's first role within the family business transformed their struggling Obsidian Kitchens & Bathroom brand. The Group’s lightside business now encompasses multiple retail and trade showrooms. He took over as MD in 2010 and has directed similar growth across product sectors in heavyside, roofing and decorating.

He is also Trading Director of K&B Showrooms within the Fortis independent merchant buying group, chairman of the BMF Kitchen & Bathroom Forum. A former BMF Young Merchant, he became the youngest member of the Worshipful Company of Builders Merchants when he joined in 2006.

Bence will draw on his experience of taking a single independent branch and delivering a multifaceted builders merchant with a clear product segmentation plan over the last decade.

The BMF’s sold-out, dual-centre All Industry Conference is due to take place in Harrogate and York on 17-20 June 2021.

Second stage registration will launch on Monday 1 February, when attendees will be invited to confirm delegate names, hotel choices and optional social activities. 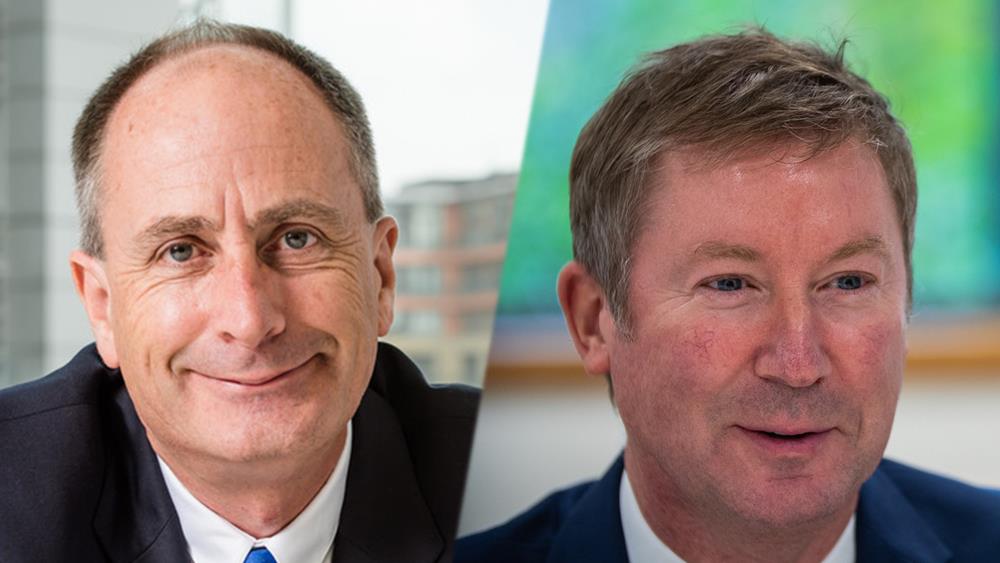 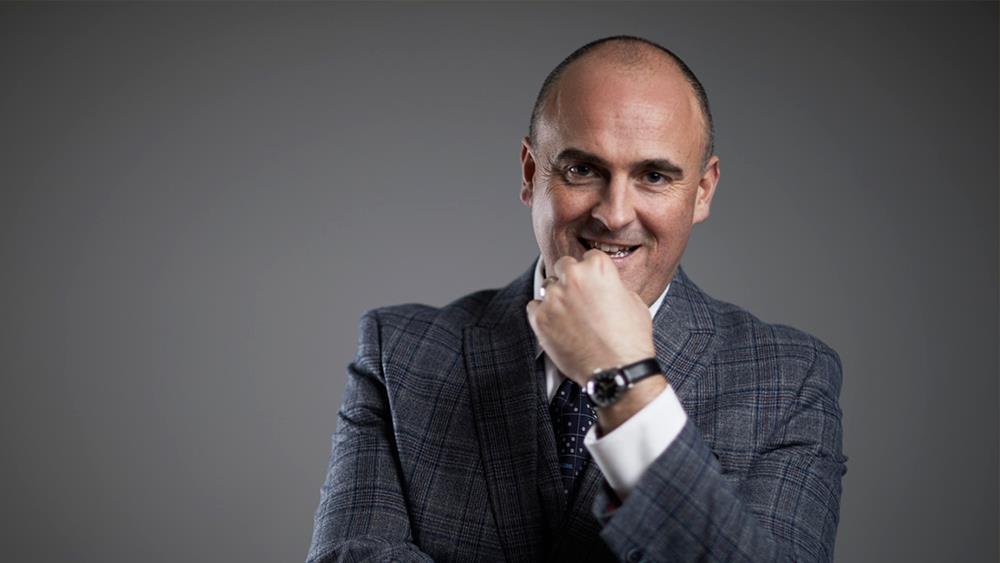