The second batch of 25 people chosen as the top 100 most influential people across the UK builders’ merchants sector have been unveiled. The region highlighted this month is East Midlands, North West and West Midlands.

The Builders Merchants Federation and Builders’ Merchants News joined forces last summer to recognise the top 100 most influential people across the UK from builders’ merchants.

John Newcomb, Chief Executive Officer at the BMF, said: “From the moment I joined the BMF back in 2012 the sense of community within merchanting has been apparent.  The response of the whole merchant industry to everything that has been thrown at it throughout the pandemic emphasised what an incredibly positive, innovative and supportive community this is.

“We have seen many examples of an individual’s affirmative influence, from adapting their own businesses to continue to support customers, to providing immediate assistance to local communities. But what has been truly impressive is their willingness not only to lead by example, but to actively share their experience and best practice with others.”

BMN’s Associate Publisher, Lucyanne Matthews, added: “The Top 100 Merchant Influencers is a fantastic opportunity to recognise those who go above and beyond for the merchant industry. So much influential and altruistic work is happening all the time and this is a great opportunity to recognise those individuals who go above and beyond the normal working hours.”

To make the Top 100 Merchant Influencer list, key criteria in four specific categories had to be reached:

An individual who works for a builders’ merchant either on an independent or national level would be considered, their involvement with buying groups and trade associations, and whether they attend industry events is a contributing factor to them making the Top 100.

Someone who actively engages with the industry on social media, or with presence within their community through fundraising, performing charitable work also had the opportunity to make the Top 100.

And finally, anyone committed to training and promoting the next generation of apprentices via the apprenticeship scheme, and they themselves actively continuing to learn also qualified to be in the running.

BMF Regional Managers have worked with the BMN team and were invited to draw up a list of the most influential merchants within their areas. They did not have to be BMF members, or directors, or managers - the key ingredient was that they had to be ‘influential’.

James Spillane, BMF Regional Manager, North West, Midlands and Republic of Ireland, said: "It was a very tough task selecting candidates from the wide variety of talented individuals within the regions I cover given the high calibre of their achievements over a number of years. It took time to narrow our shortlist down to a smaller group who had really made a difference in one or more areas that are critical for the industry right now. Compiling the final list was extremely revealing. It became apparent the great work these individuals are doing regarding talent development, modernising our sector and building an ethos of sustainability for the future.”

Now the BMF and BMN are in a position to announce the second batch of 25 people nominated as Top 100 Merchant Influencers, covering the East Midlands, North West and West Midlands regions.

They are as follows: 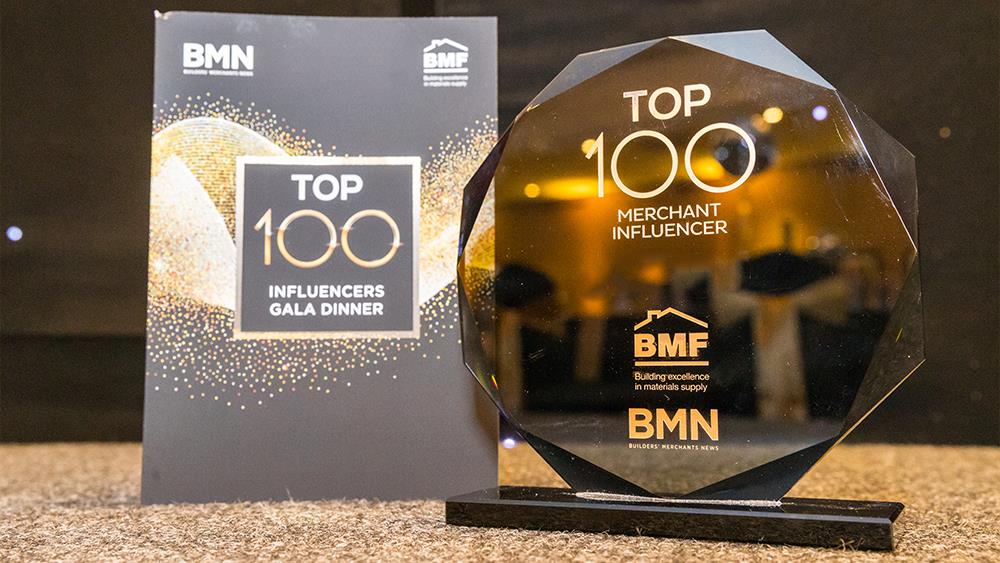 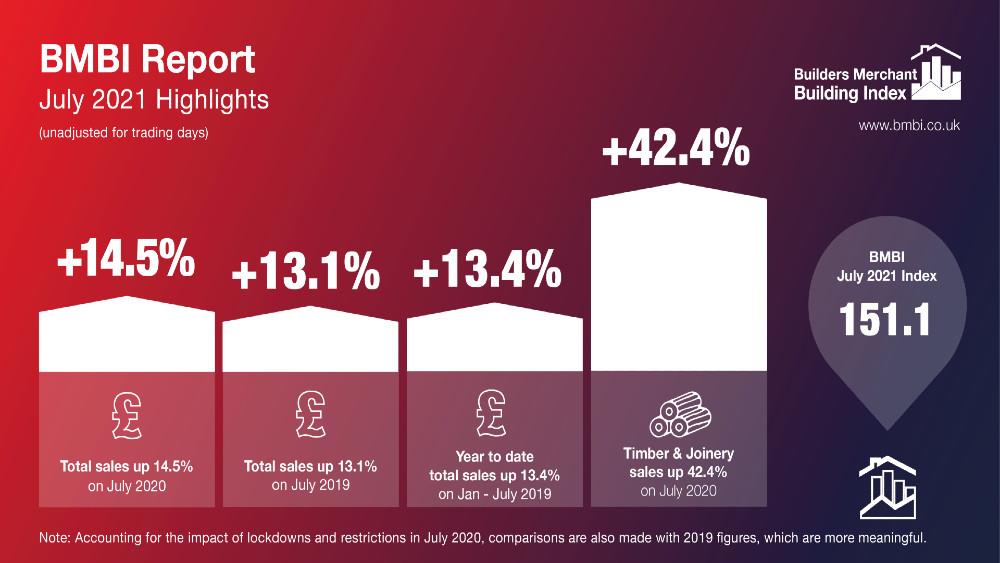