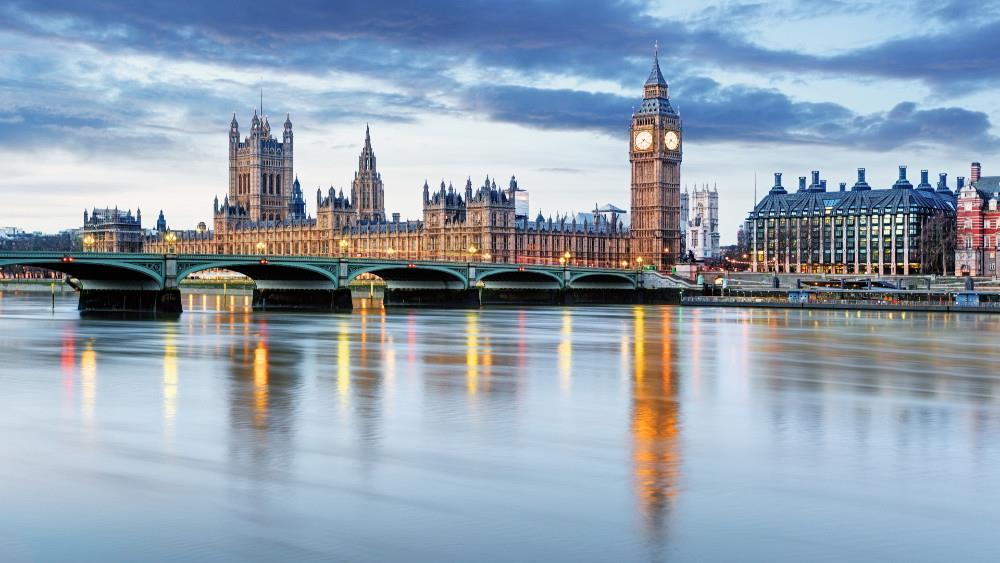 Drilling down regionally identifies a greater impact of social distancing and lockdown measures in London and the South East than in other parts of the country.

Although Q1 2020 benefitted from five extra trading days over Q4 2019 national sales were still marginally lower (-0.8%) with London (-6.5%) the weakest performer. However, six regions outperformed the national average, led by East Midlands and Yorkshire & Humberside, which were both up by 2.7%.

The quarter’s poor performance was exacerbated in March when the full extent of the Government measures to supress the transmission of Covid-19 came into play, with all regions reporting lower sales compared to March 2019.

Taking a longer term view, the Moving Average Trend, which compares the last 12 months to March 2020 with the 12 month period prior to that, saw total merchant sales down -2.9% worsening from -0.9% a month ago. Scotland was the strongest performer during this period, with London and South East excluding London doing least well.

BMF CEO, John Newcomb, said: “The performance of builders merchants’ sales in different parts of the country offers a clear reflection of the regional health of construction. From the Q1 results we can see that London and the South East were the first regions to be significantly affected by COVID-19, even prior to the lockdown. The next Quarter’s results will tell us if those regions will also be in the vanguard of the recovery.”