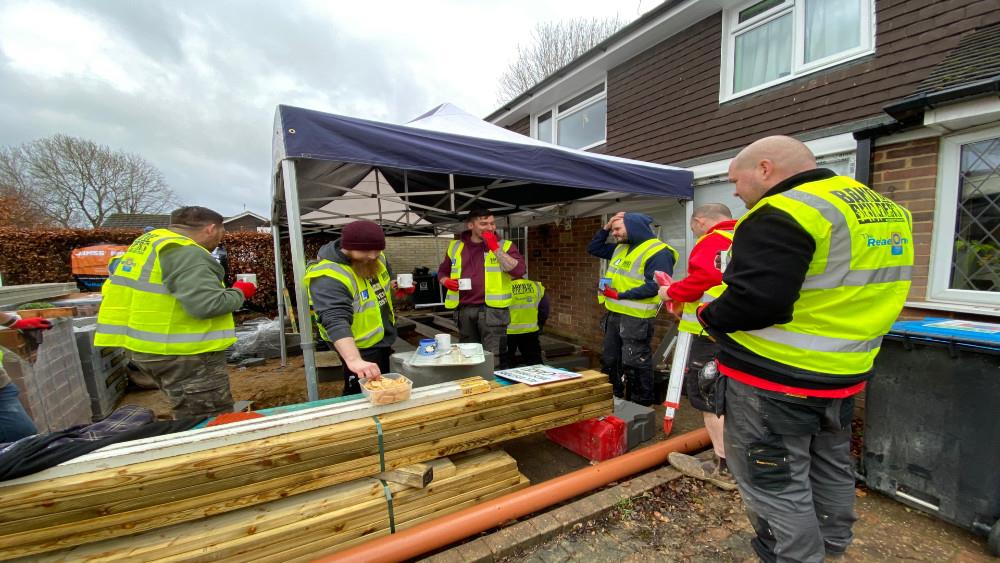 The Big Brew encourages tradespeople to connect and talk over a cuppa in a bid to remove the taboo around mental health across the construction industry.

Builders' merchants are being urged to get involved with the ‘Big Brew’ – a new national campaign to highlight the mental health crisis in the construction sector.

The Big Brew will start on 1 October and will encourage tradespeople to connect and talk over a cuppa in a bid to remove the taboo around mental health across the construction industry.

The event is the brainchild of national construction charity Band of Builders, which is organising a range of events on construction sites and at builders’ merchants up and down the UK to encourage people within the industry to come together to discuss mental health issues and support one another, breaking down the stigma around mental health – and also helping the charity fund its vital services.

Resideo (through its Honeywell Home brand), Jewson, DeWalt and JW Grant are supporters of the Big Brew and have already pledged to host events throughout October.

Peter Cape, Big Brew lead at BoB, said: “It’s so important that members of the construction community, including builders' merchants, look out for each other, including talking about mental health or looking for the telltale signs that colleagues may be struggling – and what better way to do it than over a brew, especially a big one.

"We are all acutely aware of the mental health crisis within construction. Suicide rates in the sector were already at one per day before the COVID pandemic, according to ONS figures, and it’s widely accepted that these have worsened to closer to two per day.

“At Band of Builders, we see the struggles of our colleagues within our community on a regular basis and see peer-to-peer support as vital to addressing this crisis. That’s where the Big Brew comes in. By encouraging people to do such a basic thing – sharing a brew – we want to create a space where tradespeople and others in the sector can share experiences, break down taboos around mental health and support one another. The Big Brew isn’t just about a few one-off events but about creating something long term that will address one of the biggest issues in our industry all year round.”

Hosting a Big Brew will help raise funds to provide a range of mental health support services aimed at members of the UK construction industry and focused on supply chain companies, small businesses and the self-employed, who were recently discovered to be at higher risk than those working in larger organisations.

Merchants wishing to register to host their own events can visit https://www.bandofbuilders.org/the-big-brew/ to find out more. 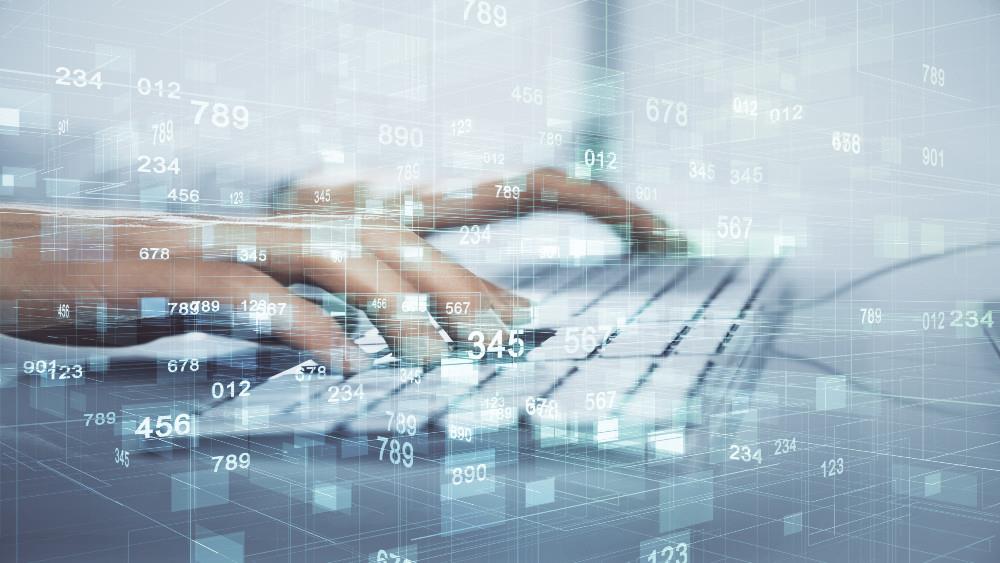 Navigating the business landscape through Covid-19 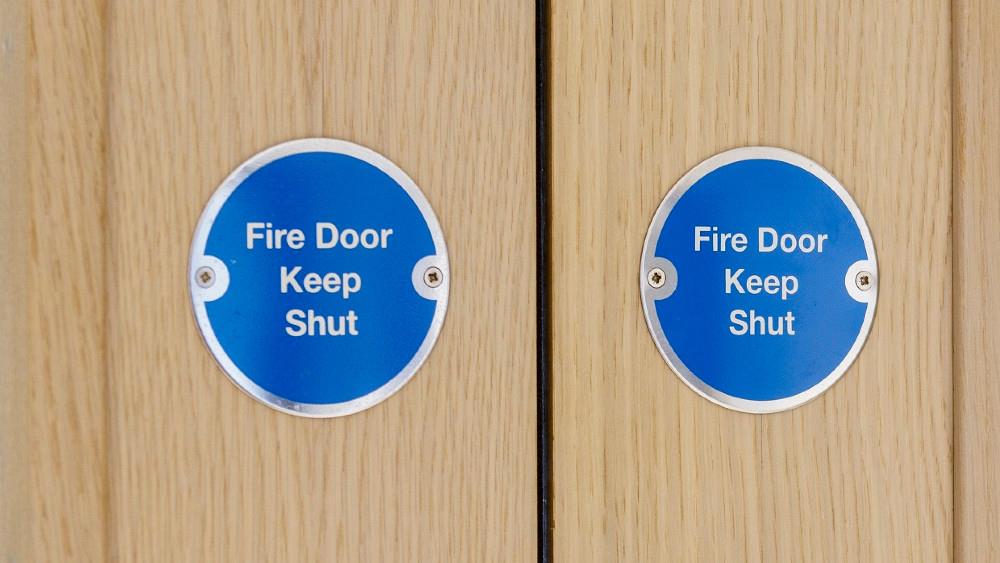