Builders’ merchants have been assured that a proposed scheme to licence the UK construction industry will not have a negative impact on them.

The Federation of Master Builders yesterday launched a research report setting out the details of the scheme, which it is calling on the government to implement. It says almost 80% of homeowners and builders want ministers to introduce licensing in a bid to “stamp out rogue traders once and for all”.

And speaking exclusively to Builders’ Merchants News at the House of Lords, FMB chief executive Brian Berry (pictured) said that, while merchants wouldn’t be directly affected by any requirement for trades people to be licenced, they would benefit from improved consumer confidence in the industry.

He moved to allay fears that a licensing scheme would restrict merchants’ selling opportunities, and called for them to join in the FMB’s campaign to get one implemented.

He acknowledged concerns that merchants would be penalised if they sold building materials to unlicensed trades people – that they would be “charged for criminality” – but said those fears were “absolutely wrong”.

He said: “There wouldn’t be any negative impact on merchants. In fact, I think there would be increased sales of materials – one third of homeowners say they have delayed doing work on their homes because they’ve been worried about taking on a rogue trader but if they have the assurance that they can use a licensed builder, that will give them the confidence to go ahead and have the work done.

“No one is going to restrict your market.”

He said the FMB was talking to various trade bodies, including the Builders Merchants Federation, to get their support for a licensing scheme, and he urged merchants to support the proposal.

“Everyone needs to be involved. I very much hope the BMF will be part of the formal consultation that we want to have.”

Shadow chancellor John McDonnell MP welcomed the proposal, which he said had cross-party support. He said quality construction work was continually being undercut by “cowboy firms” and that regulation was needed to ensure that rogue builders were not “building the slums of tomorrow”.

And construction minister Richard Harrington added: “I’m excited by the future. I welcome this report. There’s a long way to go in terms of consultation but the process started by this report will help us a lot.” 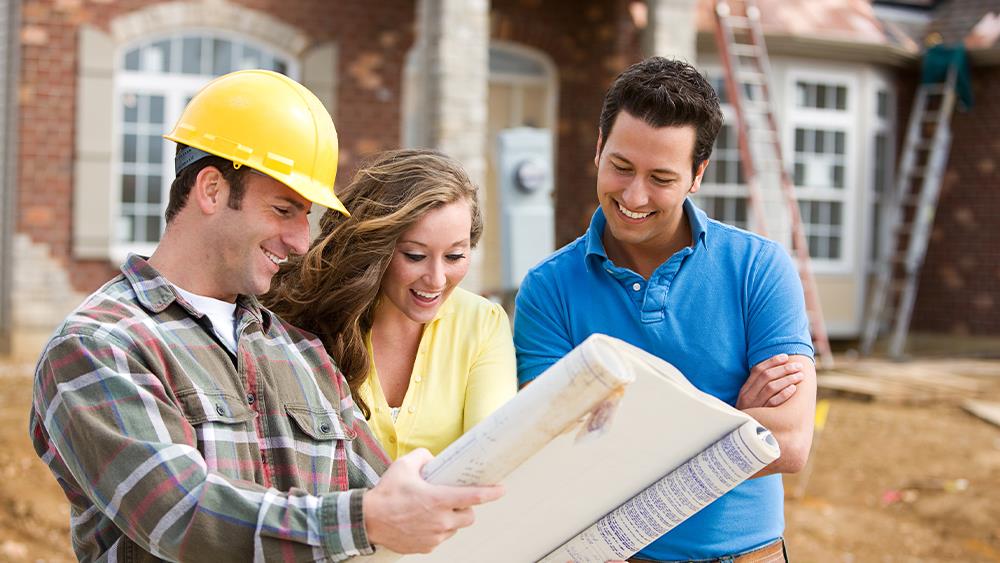 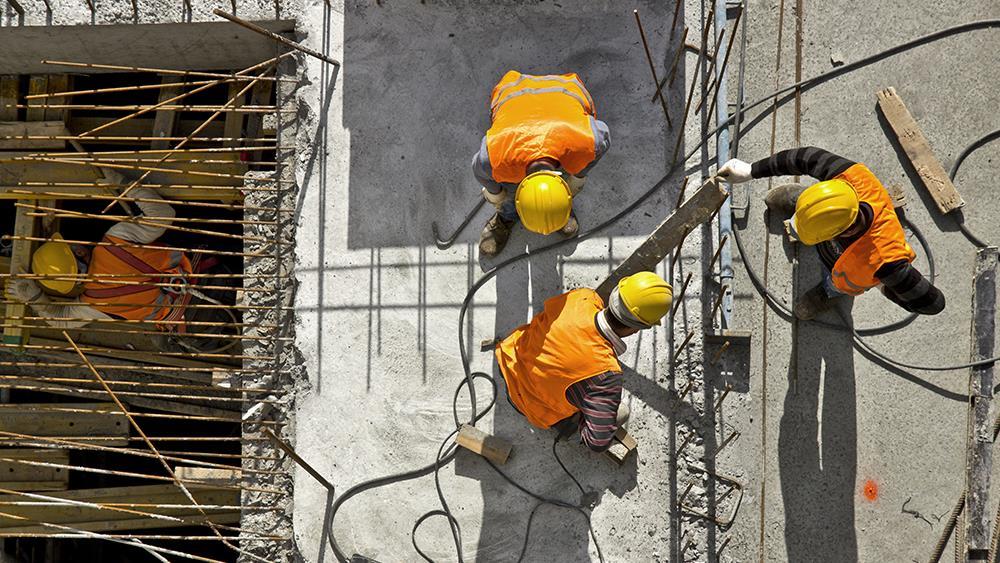