Government, regulators and water companies encouraged to ensure enough water is available in the future for the environment, people and businesses.

Following an urgent call to action from the Water Demand Reduction Group, Methven is urging businesses to act now to reduce water across the UK to protect valuable reserves.

A letter published by the Chair of the independent group, Nicci Russell, has called on Government, regulators and water companies to ensure enough water is available in the future for the environment, people and businesses.

As part of this action, Methven is encouraging businesses to act now to help tackle the growing water deficit and get ahead of the anticipated net zero targets for water.

Martin Walker, CEO for Methven, said: “For years businesses and the Government have focused on a move to net zero in regard to greenhouse gas emissions but little is understood about the very real crisis around water shortages.

“It was recently predicted that there will be a 40% shortfall in freshwater resources by 2030 due to growing populations and climate change. However, targets around water efficiency still do not go far enough as Nicci outlined in her recent letter.”

In her call to action, Russell urges the Government to consider its net zero retrofit strategy for homes and other buildings, which offers the opportunity to achieve further, very cost-effective, reductions in both energy and water use.

Walker continued: “At Methven we’ve been aware that this is a very real problem for future generations, but an even bigger problem for our water supplies in the next two decades. To this end, we welcome the new water demand target under the Environment Act 2021 however, we still believe there is further to go.” 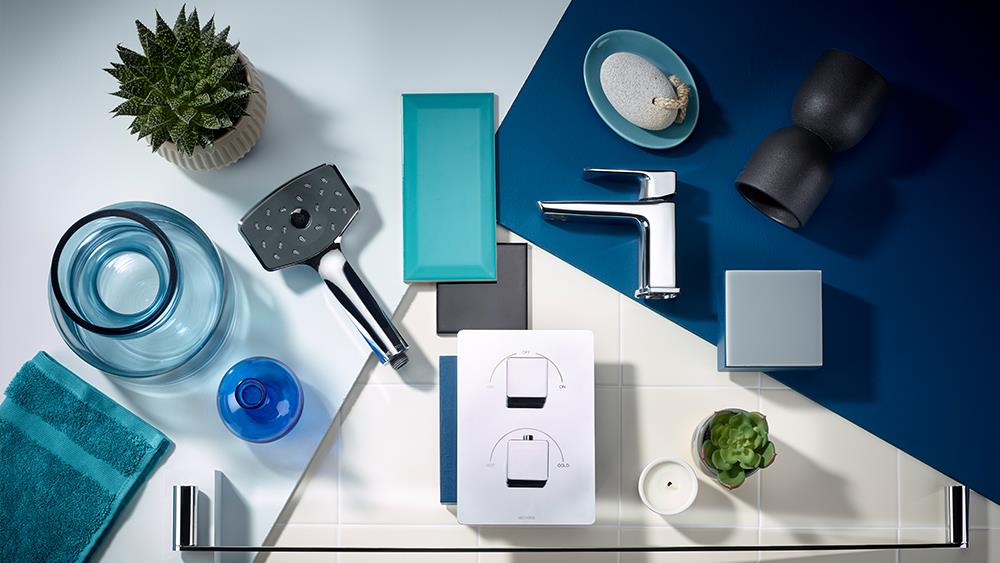 Methven praises the spotlight on water at COP26 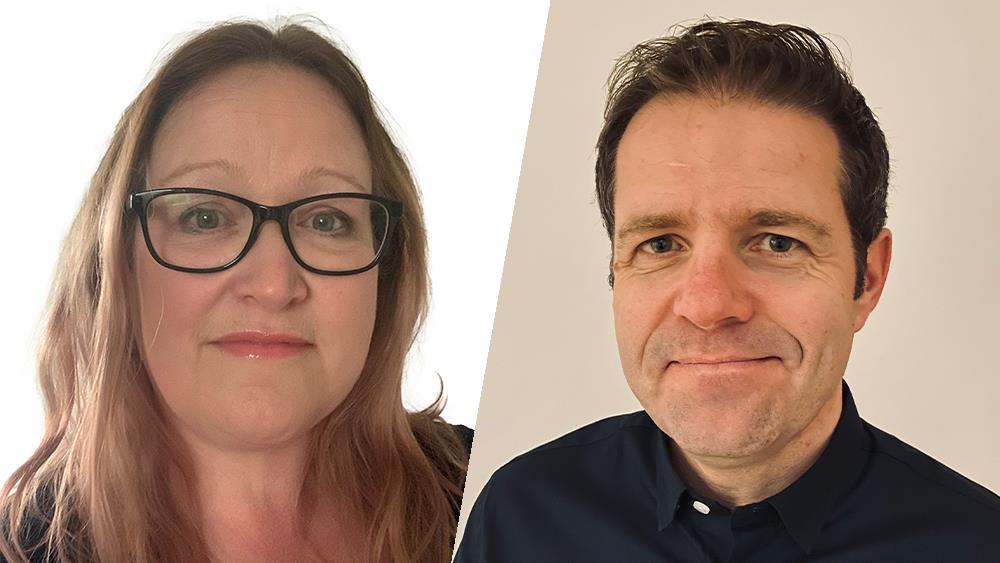