Tudor Griffiths Group has said “goodbye” to a senior manager with over 50 years’ experience in the minerals and construction materials industry.

Philip Jones worked for the family-owned company in Ellesmere for 22 years, initially as general manager of Concrete and Aggregates, and lately focussing on the aggregates side of the business.

He has now stepped down from his full-time role and the aggregates division of the Group will now be managed by Huw Thomas, who has been the company’s Wales quarry manager for the last three years.

Tudor Griffiths, for the Group, said: “Over the years that Philip has been with us, both the concrete and aggregates divisions have grown significantly, and thanks to his guidance and knowledge, they are now both highly successful operations.

“While the transition takes place and the team takes up their changing roles in the aggregates division, Philip has agreed to continue to support them on a part-time basis for the time being.

“We are indebted to Philip for the commitment and dedication he has shown to our company in over two decades, and for the strong and effective operations he has helped to create.”

Mr Thomas will now lead the new-look aggregates team – he has previously been the manager of the TG Group’s Cefn Grainog Quarry between Porthmadog and Caernarfon, and prior to that held a range of operational and commercial posts with an international mineral company.

As part of the changes, Graham Parry has been appointed as area sales representative after working as the weighbridge supervisor at Cefn for the past nine years.

Mr Parry will handle both aggregate and concrete sales from Bangor down to Aberystwyth, and as a Welsh speaker, he is already familiar with many of the customers and sites across the area.

The restructure will also see Jane Price take on the administrative duties previously carried out by Mr Jones, including purchase order authorisations, customer quotations and maintaining customer and product records. 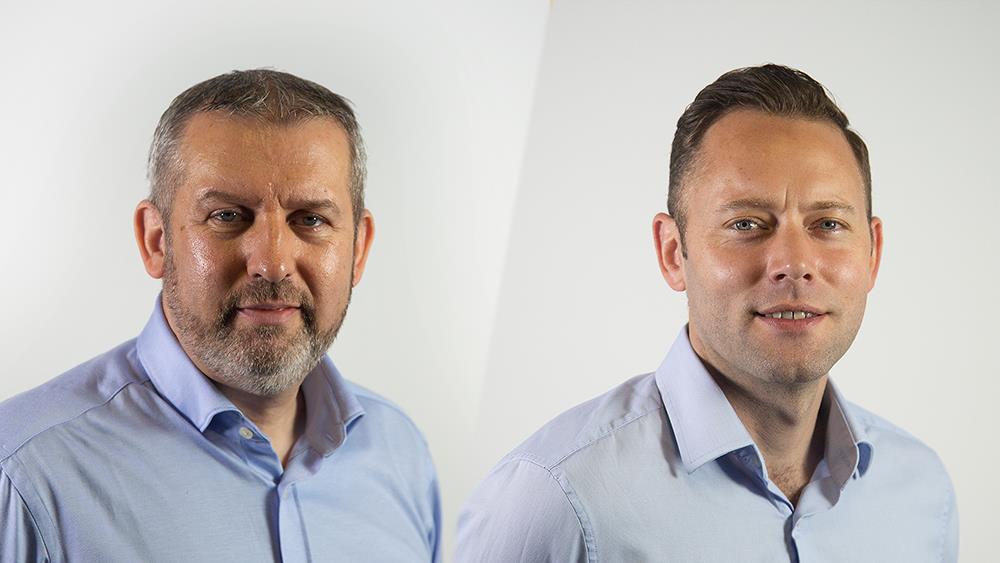 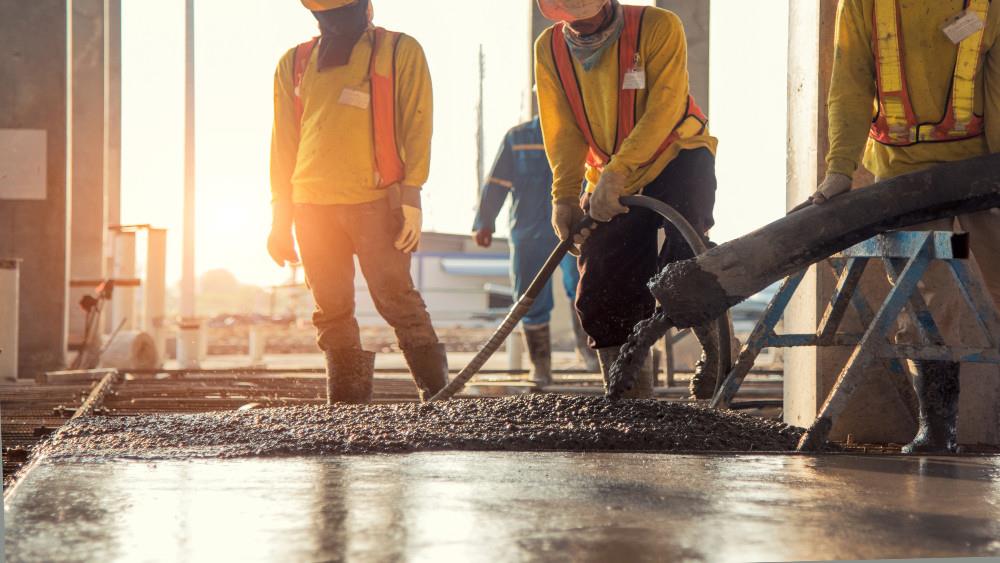