Moving on up at Snows

Joe Daniells, specialist timber sales at Snows Timber has been promoted to the position of sales representative with the company, visiting Snows’ customers across Somerset and Dorset.

Having won the 2015 BMF/BMJ Young Achiever 2015 award, Mr Daniells was a runner up in the 2015 TTJ Career Development Awards under 25s category.

Snows Timber has also appointed Steve Everard as sales development representative, also based at Glastonbury. He too will report to Ms Miller. Mr Everard brings with him more than years’ expertise in merchant timber products.

Picture caption: Joe Daniells has been promoted to a sales representative at Snows Timber. 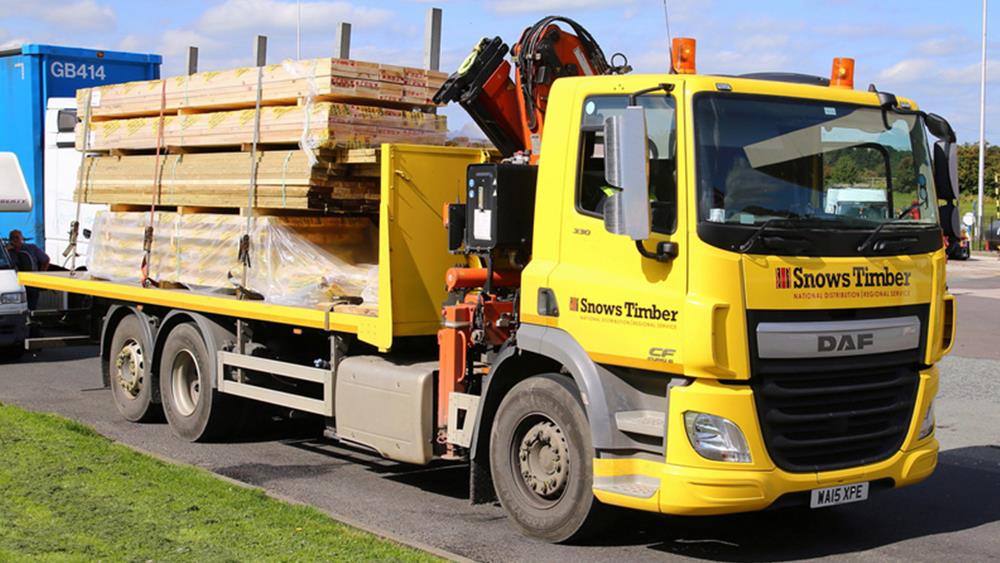