National Buying Group (NBG) is the latest trailblazer to join The Institute of Builders Merchants (IoBM) as a Corporate Supplier member.

This membership category is for manufacturers and suppliers to the merchant industry that support the IoBM’s professional training ethos. The NBG follows six other suppliers that joined last month.

NBG has signalled its willingness to play an active role within a revitalised IoBM, suggesting that Corporate Supplier members meet annually to review and provide input into plans. They will also promote the Institute via the NBG Hub to NBG’s Partners.

Following the merger of the IoBM with the BMF earlier this year, the Institute’s management committee is placing the emphasis of its action on youth, and promoting the highest standards. During their first management meeting, the committee agreed that all BMF Young Merchants would be automatically enrolled with the Institute during its first 12 months.  A longer-term aspiration is to become a Chartered Institute.

Nick Oates, Managing Director of NBG, said: “NBG are supportive of raising standards within the industry and view the IoBM developments as a positive step. The Executive Board of NBG fully support the ambition to become a Chartered Institute and are keen to see a clear plan for developing the IoBM with standards put in place early with a view of achieving Chartered status.”

John Newcomb, BMF Chief Executive, said: “We are delighted that the plans and ambitions expressed by the new management committee is attracting the support of high profile Corporate Supplier members like NBG.  Their input will be extremely valuable in helping the Institute to grow, both in numbers and stature.” 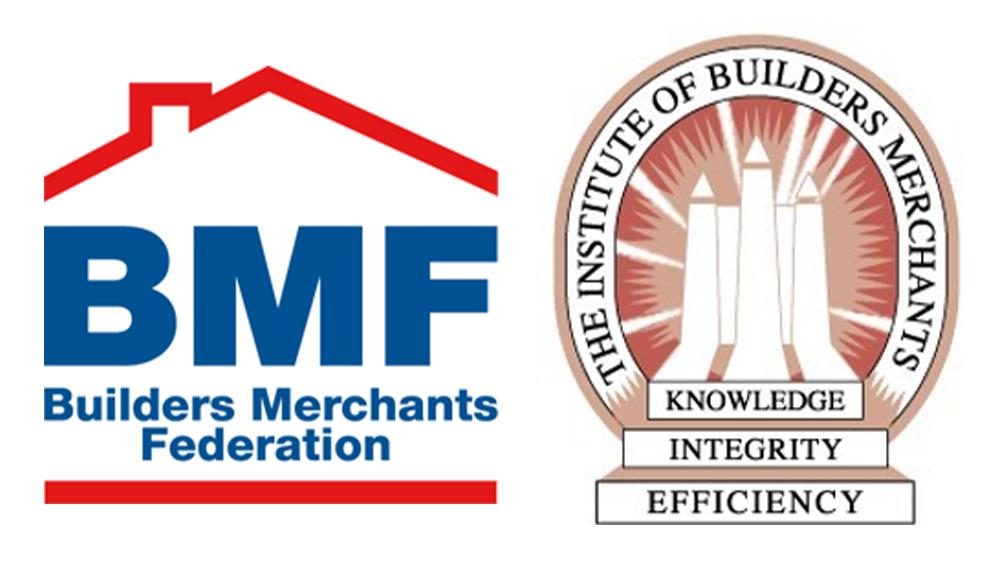 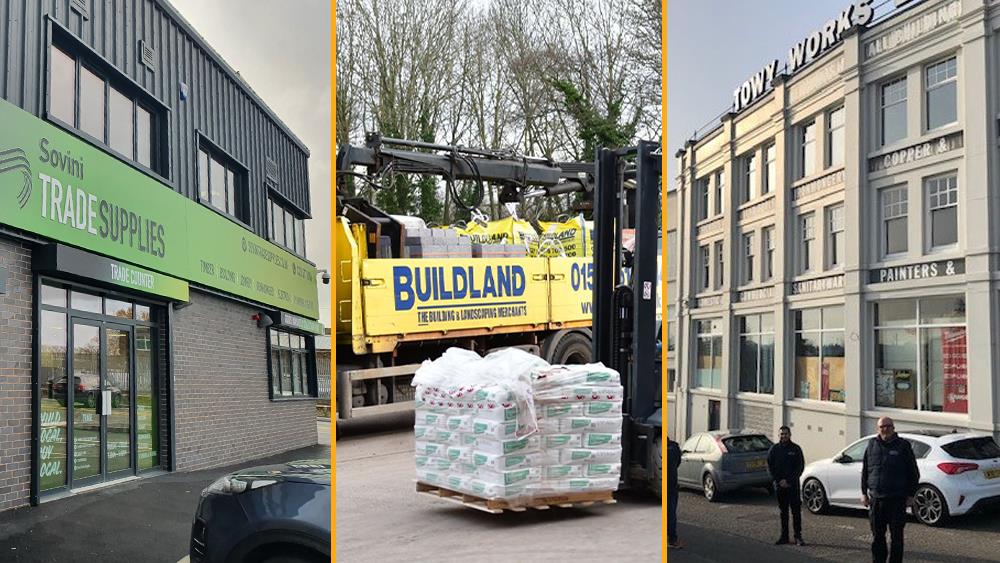