Three National Buying Group partners are on the rise, with developments including the launch of a brand-new café, tackling mental health in the workplace and the re-opening of a showroom after a fire decimated the old building.

Ware Heating and Bathroom Supplies has re-opened its showroom after a devastating fire ripped through the building in August 2017, causing hundreds of thousands of pounds worth of damage.

WHABS’ showroom was rebuilt and restocked with every effort to ensure it was restored to its former glory. On June 8, the centre re-opened at an event attended by local television stars David Neilson and Stuart Storey, along with members of the Hertfordshire Fire and Rescue Service who helped battle the blaze.

Mick Nicholls, Director of WHABS, said: “After 16 painstaking months, we were overjoyed to re-open our doors to the public, and look forward to picking up where we left off, stocking high quality products, delivering a first-rate service and working with local contractors and customers.”

Rose said: “We’re overwhelmed by the amount of positive feedback we’ve received – some of our customers have gone from having a coffee while they wait to coming for their lunch break, and some of our suppliers have even asked if they can hold meetings there!

“A lot of work went into opening Rosey Lee, including extending our roof, developing a menu and fitting a state-of-the-art kitchen, so to be receiving such great feedback already really makes it all worthwhile.”

Grant Shewan, Managing Director at GPH, said: “We’ve been working closely with local charity Mental Health Aberdeen for about a year now as the statistics surrounding mental health in Scotland are frightening.

“Our main customer base is primarily made up of SME contractors, the majority of which work alone. We recognised that their daily visits to GPH branches may be one of the only chances they get to chat openly, so we wanted our staff to have the awareness to spot changes in people who may be having a tough time.”

NBG Managing Director, Nick Oates, said: “It’s brilliant to see so many of our partners going through periods of growth, whether that be opening cafés, training their staff in vital areas or finding their feet again after a fire.

“At NBG, we’re incredibly proud of all of our partners and we love to see them reaping the benefits of all the hard work they put in to enrich their customers’ experience.” 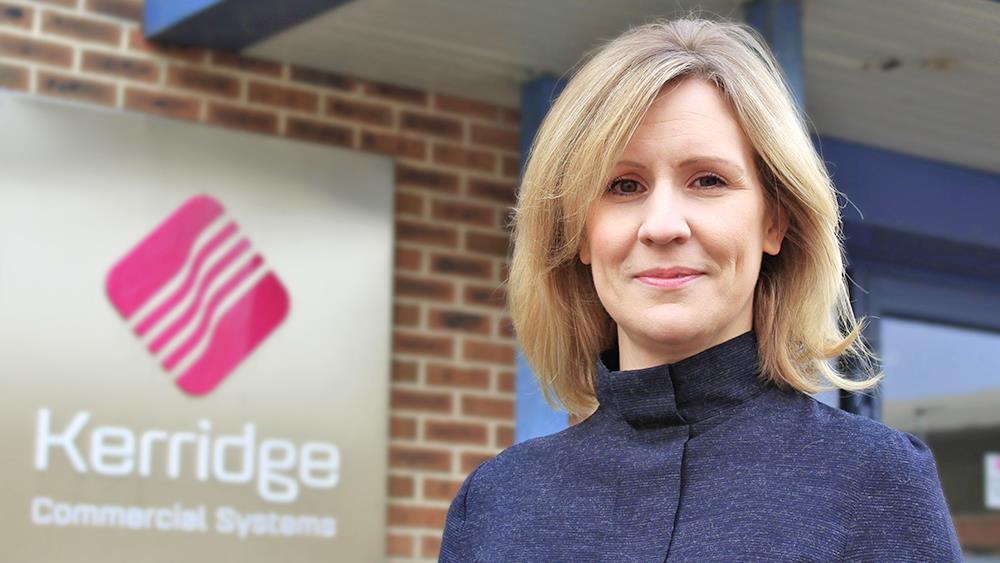