All exhibition space at the NMBS Exhibition has been taken less than a fortnight after going on sale, both within the exhibition venue and for display vehicles, the National Merchant Buying Society (NMBS) has said.

Demand for exhibitor space has reached an all-time high this year, the organisation has said; the 2015 show sold out in three weeks.

Chris Hayward, managing director at the NMBS, said: “We are delighted that building industry suppliers are so keen to appear at the NMBS Exhibition and that space for the 2016 show has sold out so quickly.

“This strong demand can be seen as a real testament to the fact that the NMBS Exhibition continues to be the trading event for the independent merchanting sector.”

Merchants in attendance can also look forward to initiatives such as the NMBS Voucher Book.

As in previous years, the NMBS Gala Dinner will precede the NMBS Exhibition on the evening of 12 April, an event designed to provide networking opportunities.

“Given the exceptional demand by exhibitors for space at the 2016 show, we fully expect next year’s event to raise the bar again.” 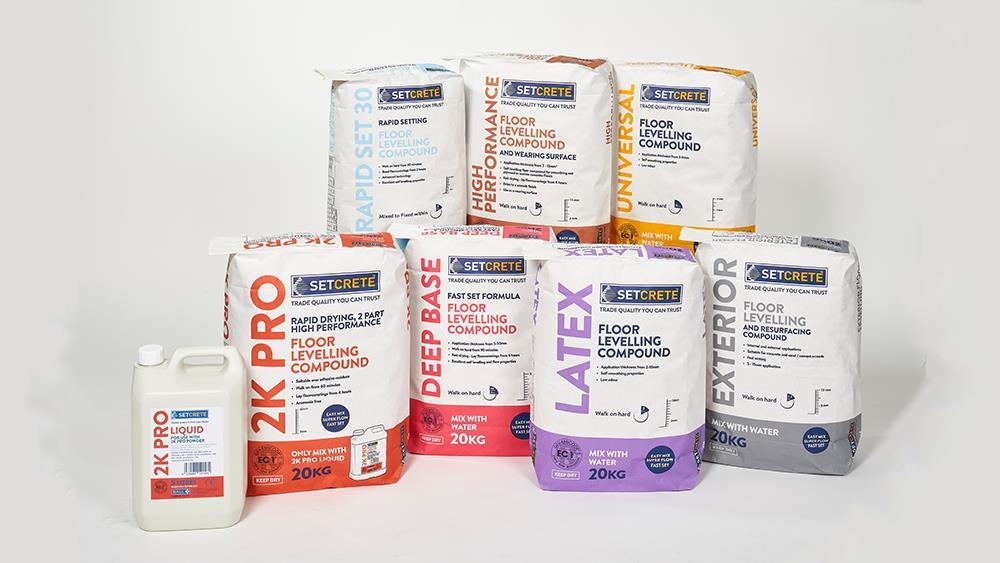