Ninety-four new independent merchants joined the National Merchant Buying Society in 2018 – the highest number ever to join in one year.

This figure beats the previous record of 71, which was set in 2017, and brings NMBS’ total number of shareholding members to 1,097.

The 94 new members who joined NMBS last year bring with them a combined turnover of £18.2 million. In all, the independent builders’ merchants who are members of NMBS have a combined buying power of more than £1.7 billion, comprising a 45% share of the UK merchant market.

The membership record comes as a result of three years of investment in improved processes at the buying society, including a new prospect database, advanced staff training and an improved telesales performance, all of which was implemented to make it easier to qualify new members into NMBS.

Every independent merchant who joins NMBS receives improved rebate, which adds directly to their bottom line, and is a valuable benefit in today’s ultra-competitive market. They also have immediate access to NMBS’ wide network of suppliers.

This latest membership record comes at the end of a hugely successful year for the buying society, which staged a sell-out all-industry conference in Lake Maggiore, Italy, in June, as well as the April NMBS Exhibition and a number of social events.

Among the many benefits of becoming a supplier member of NMBS, these companies now enjoy easy access to the independent merchant sector through NMBS’ marketing and events, as well as guaranteed on-time payment and EDI invoicing. 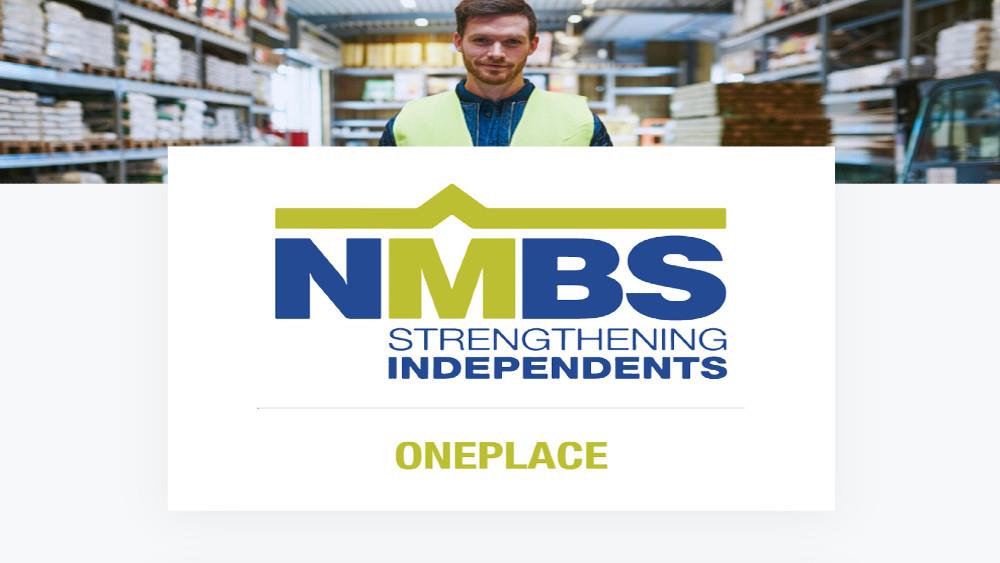 OnePlace evolution makes it even easier to order online with NMBS