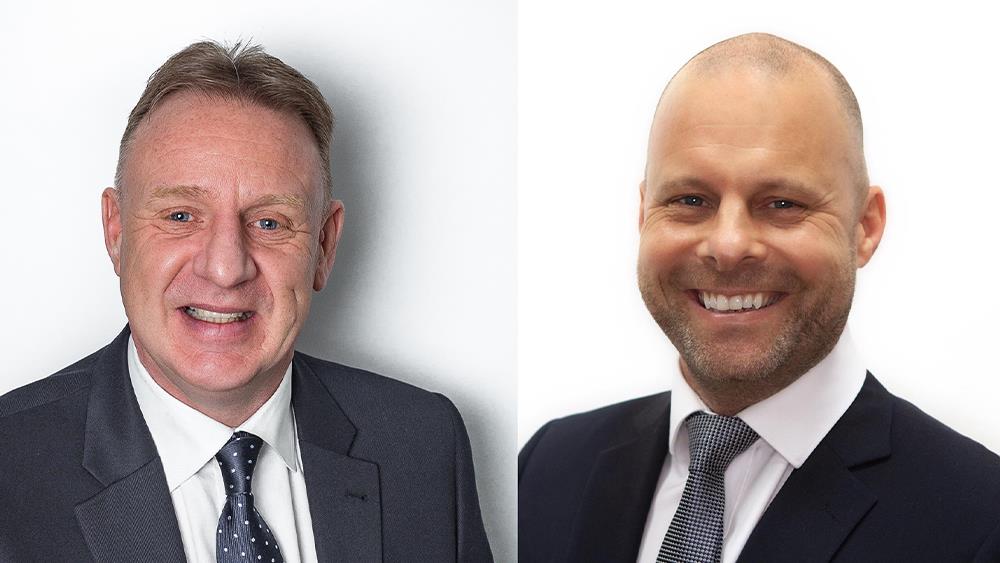 Dave Robertson and Paul Read were previously Joint Commercial Directors of the group, which has enjoyed significant growth over the past few years.

Dave Robertson and Paul Read have been promoted to the positions of Joint Managing Directors of IBC Buying Group with immediate effect.

IBC Buying Group began in 2008, and is now the leading buying group for developing independent builders’ merchants across the UK. Robertson and Read were previously Joint Commercial Directors of the group, which has enjoyed significant growth over the past few years.

Vick Patel, CEO of Allneeds Group, said: “I am immensely proud of the achievements of both Dave and Paul in developing IBC Buying Group into one of the premier buying groups for merchants and suppliers and becoming ‘more than a buying group’.

Robertson said: “I am delighted and excited about the opportunity to lead the IBC Buying Group. Together with Paul we have built a team of quality industry professionals. Going forward, we will continue to grow and develop the benefits for our valued merchant members and supplier partners by enhancing our offering and delivering ‘more than a buying group’".

Read added: “As a co-founder of IBC Buying Group, this announcement is a very proud moment for me. To see the concept of ‘more than a buying group’ develop over the last decade, and working alongside Dave and the team, we have built a buying group that serves both its valued members and supplier partners. I look forward to continuing that growth and further developing our service offering to our members.” 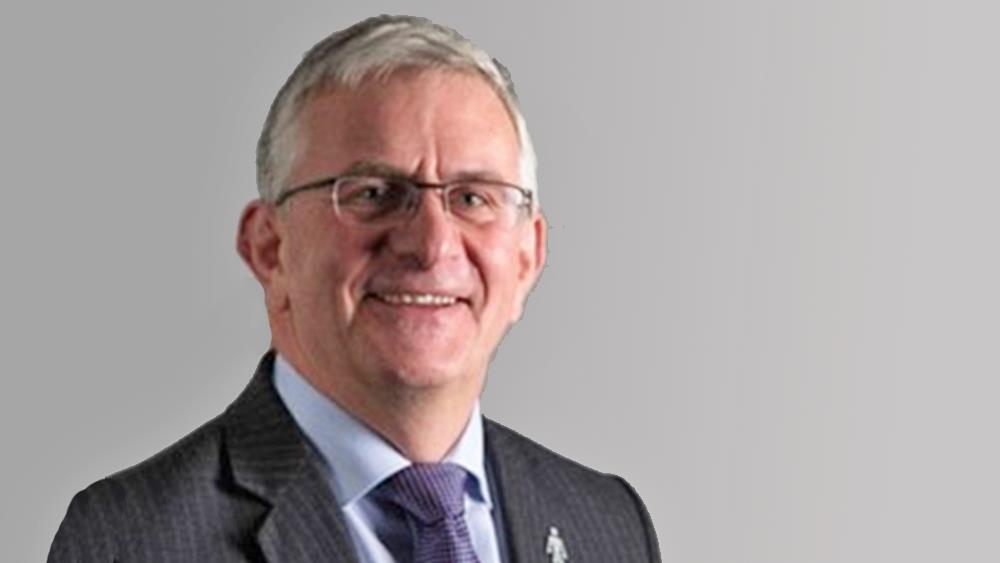 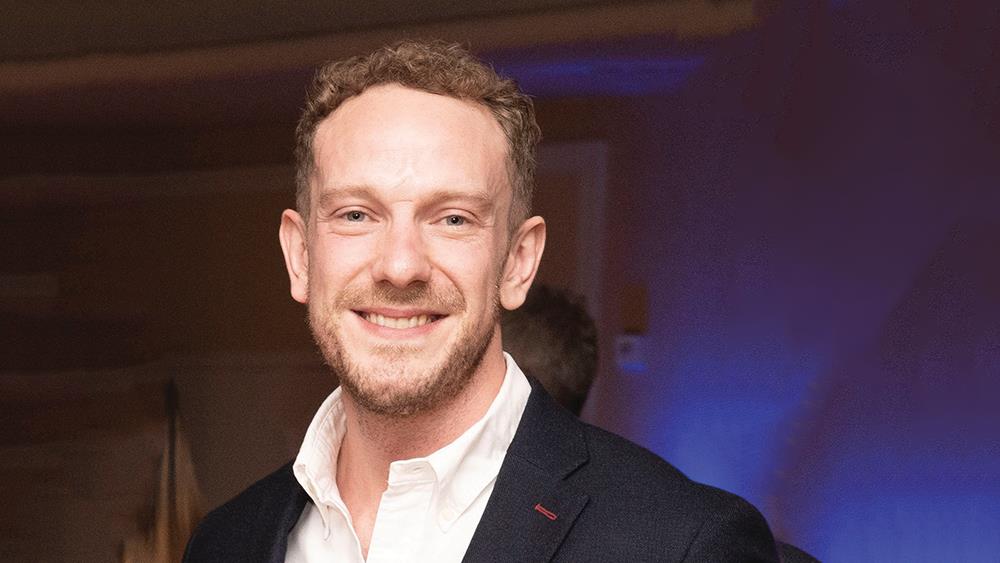