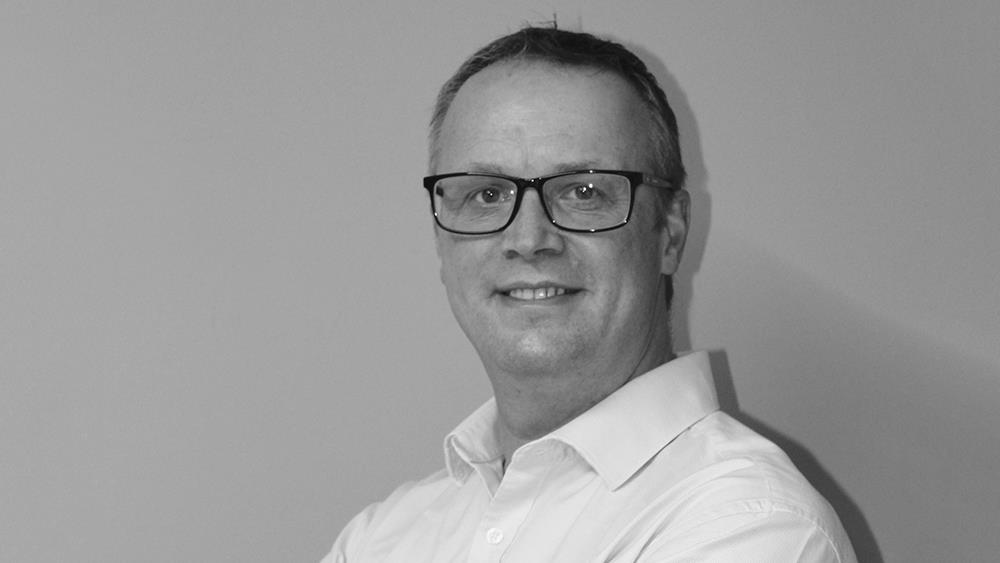 Bucktrout has worked in the KBB industry for many years at a number of well-known bathroom brands.

He took on directorship role at Jacuzzi UK in the late 1990s, and later headed Lecico Egypt for over eight years. More recently, he was MD of West Yorkshire-based company JP Distribution, and for the last two years he has also been developing the White Ville Ceramics sanitaryware brand, which is now the largest manufacturer of contemporary sanitaryware in Egypt.

This is not Bucktrout's first stint at Imperial either. He was the Sales & Marketing Director in 2009. He explains: “Returning to the fold is like coming home for me. It’s a family business – which creates a huge sense of belonging that’s hard to emulate – and I have a tremendous amount of respect for James Stevenson and the talented team who make this brand what it is today.

“I have also always had enormous admiration and affection for the brand, its classic British heritage and history of fine craftsmanship. I am therefore delighted to take the helm and in time, provide a more generous UK offering next year from White Ville and Imperial Bathrooms in order to reposition our brand and products in front of more end users.”

He also explains his immediate plans for the company: “It goes without saying that right now is an extremely exciting time to be involved with Imperial Bathrooms, as substantial investment in the business by our new owners Lousada Plc has allowed us to make fundamental changes and implement our ambitious growth plans – namely, to grow annual turnover from £6 million to £20 million over the next five years.

“In a sense, it can be seen as marking a new beginning for the business, and with continued investment in advancing our manufacturing capabilities – and in particular developing our Ceramic and Wood Divisions – we intend to boost productivity, while developing export channels and identifying fresh opportunities to take the company forward.

“Our customer service is second to none, and I will be working hard to uphold those high standards, while continuing to promote our exceptional bathroom products to the discerning UK homeowner in a strategic and proactive manner.” 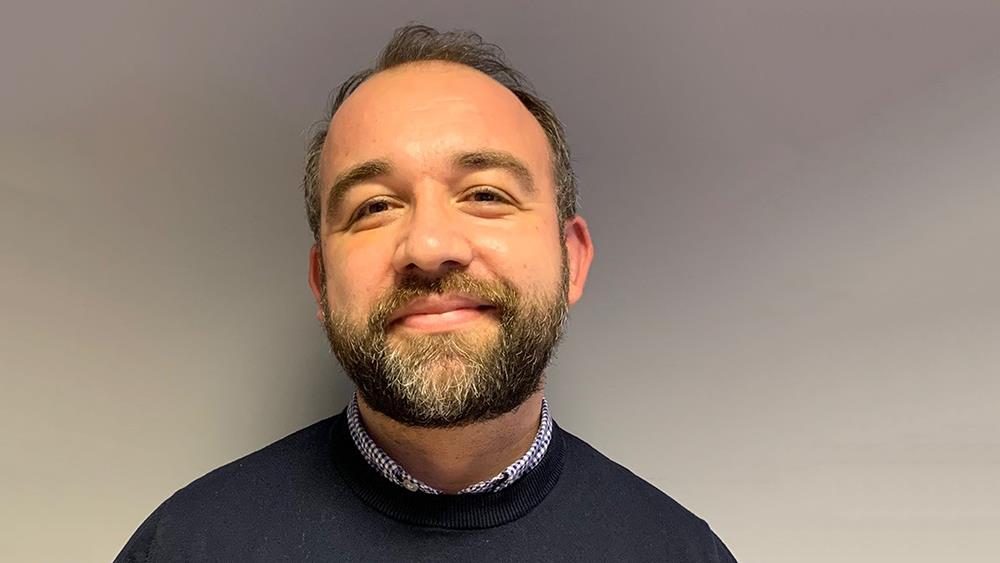 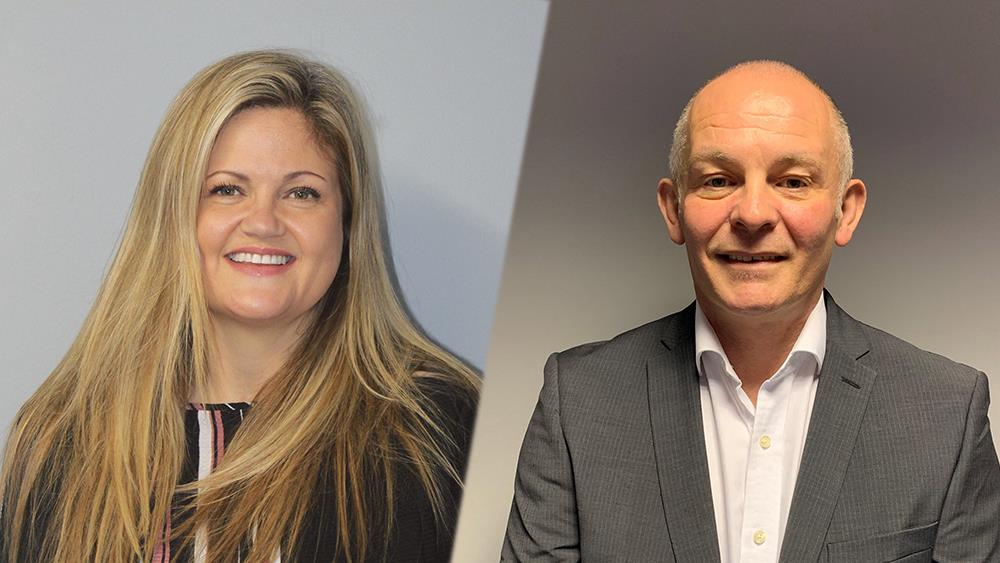