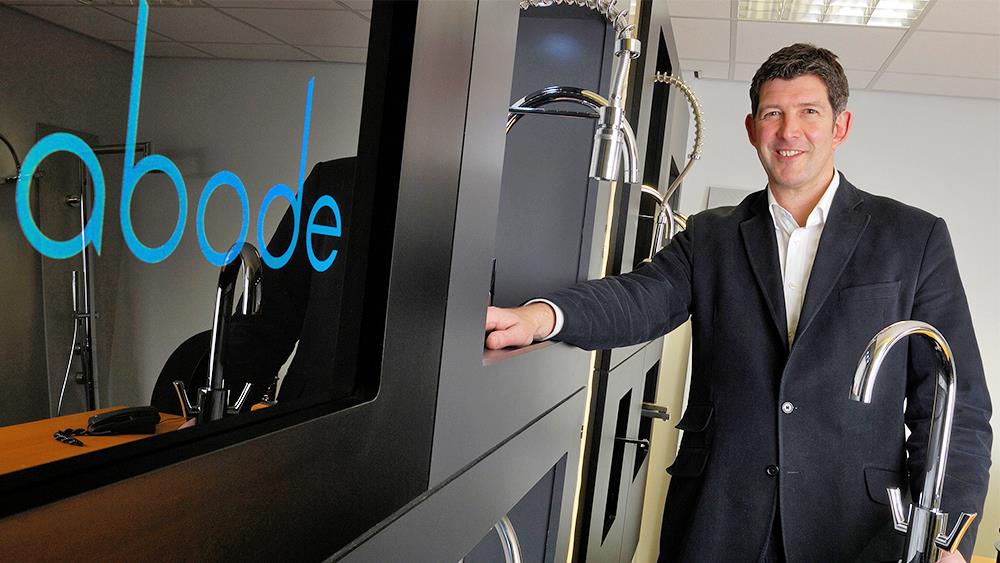 Darren Holliday, Managing Director of Abode, is to step down from his role, after 18 years at the helm, to be replaced by Matthew Pitt.

Pitt, currently Operations Director at Abode, will take up the role from 1st March. He has been with the company for over 10 years, and has been instrumental in the growth of the business and its systems development.

The existing management team will remain in place, ensuring a seamless takeover, at what is a busy time for the manufacturer as it launches a raft of new products at KBB Birmingham.

“It has been a really hard decision to come to, but I feel like I’m ready for new challenges,” commented Holliday, who founded the company in 2002, “I know the company is in great shape and that I’m leaving the company in really good hands with Norcros and the management team at Abode.”

Norcros acquired Abode in 2016 for £4.8 million. Its CEO, Nick Kelsall, said: “Darren has worked tirelessly to grow the Abode brand into the success that it is today and I would like to thank him for his  dedication and valued contribution.

“I would also like to offer my best wishes to Matthew in his new role at what is an incredibly important time for Abode.”

Commenting on his promotion, Pitt said: “I’m really looking forward to taking the business into the next phase of its evolution and I have lots of ideas.

“The whole team at Abode are really passionate about what they do and it is a pleasure to be leading the company forward at such an exciting time.” 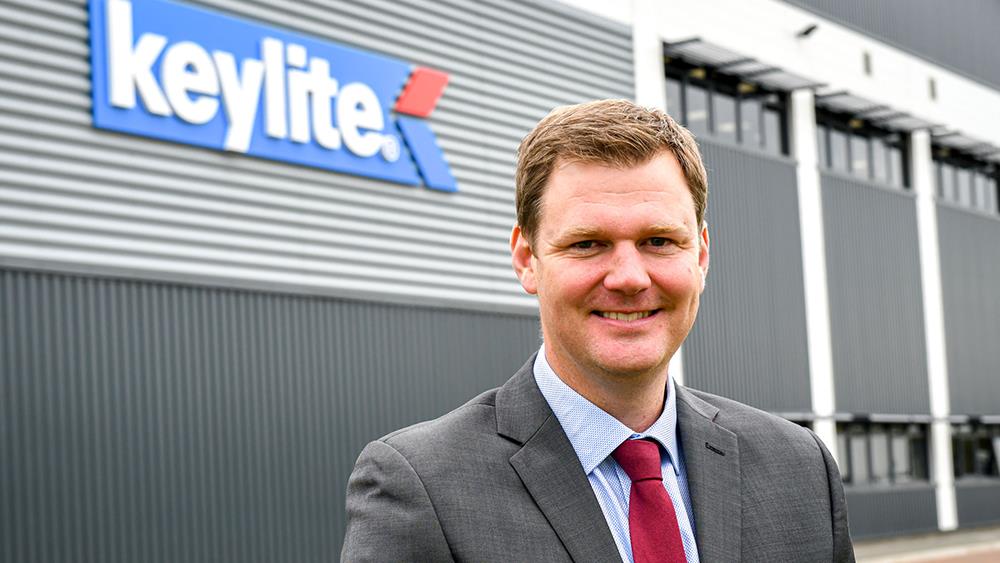 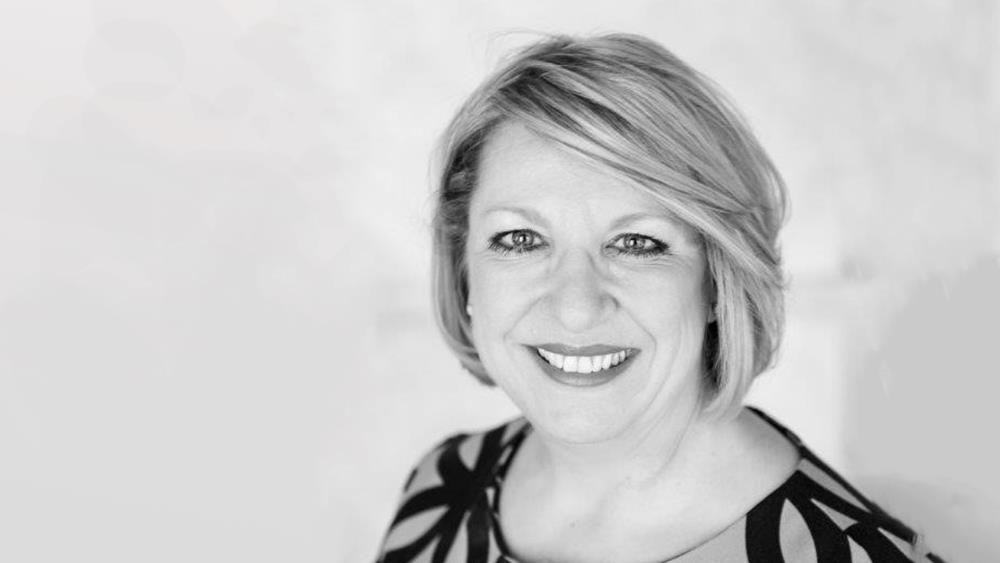