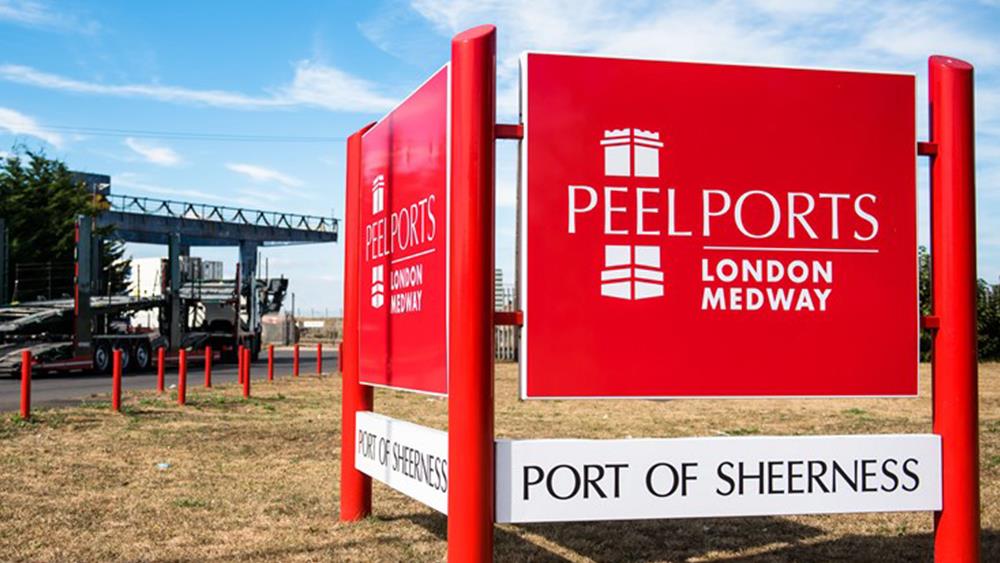 A major new facility for UK timber trade has opened up on the River Medway in Kent following a £27 million investment by operators Peel Ports.

The site at Wellmarsh provides scope for storage, processing and handling of all timber types.

The facility is based at the Port of Sheerness, which is the largest terminal of its kind in the UK, handling 1.1 million tonnes of timber and forest products a year.

The port already has 40-acres of timber storage facilities and Peel Ports’ investment takes it to a total of over 50 acres.

The secure base is used to supply factories, production lines, construction projects and retailers, with rapid access to London via the M2 and M20.

There is a further option for international distribution. The Port of Sheerness has 11 metres of water depth with no tidal restrictions or lock system, allowing for unrestricted 24 hour berthing.

Port Director Richard Goffin said: “This investment is a direct response to the interest we’ve had from throughout the construction sector in using the Port of Sheerness as the ideal location for serving the south-east construction market.

“As well as supporting the local business community, we’re also proud to have created a number of new permanent jobs at the port, underlining the role we play as a major employer in the region.” 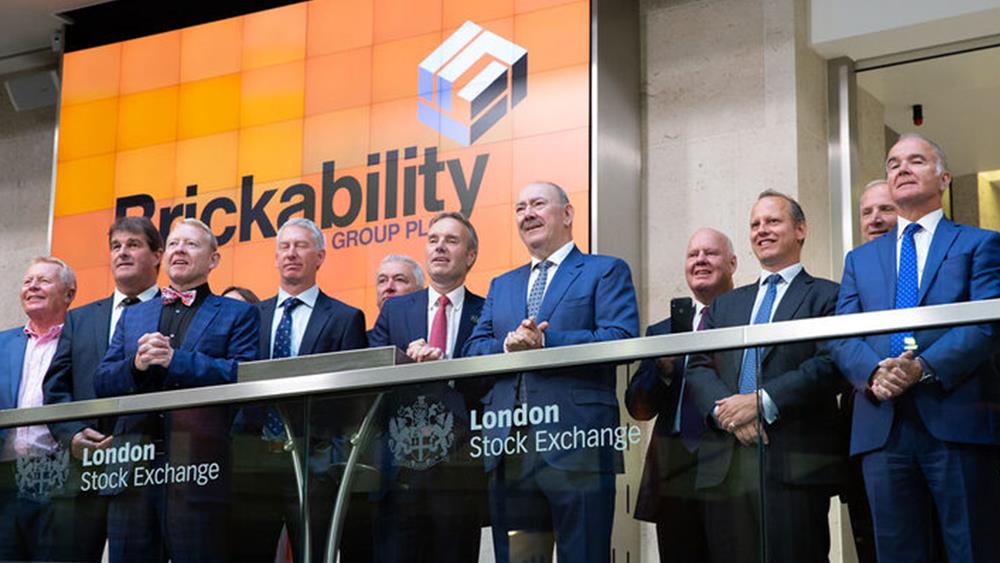 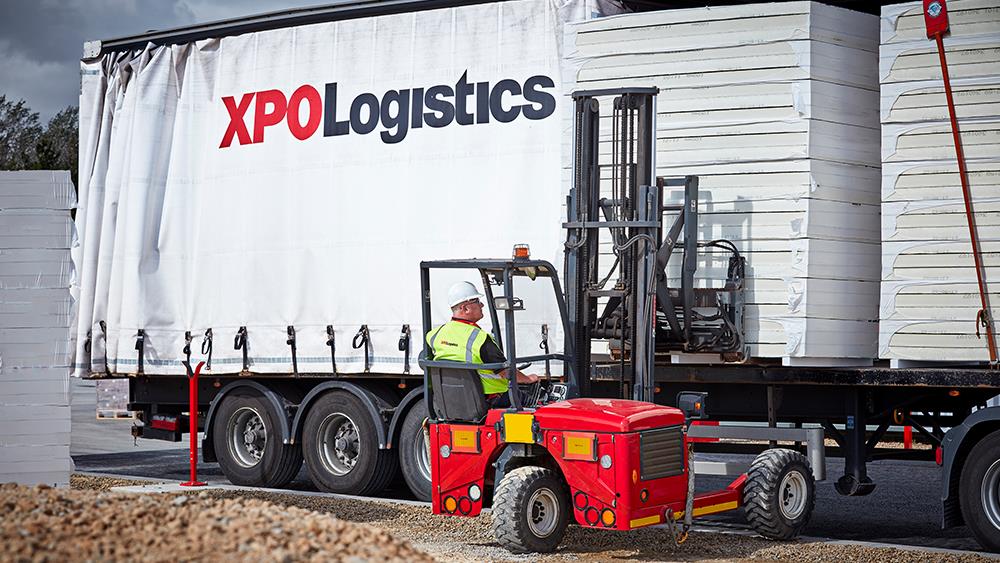