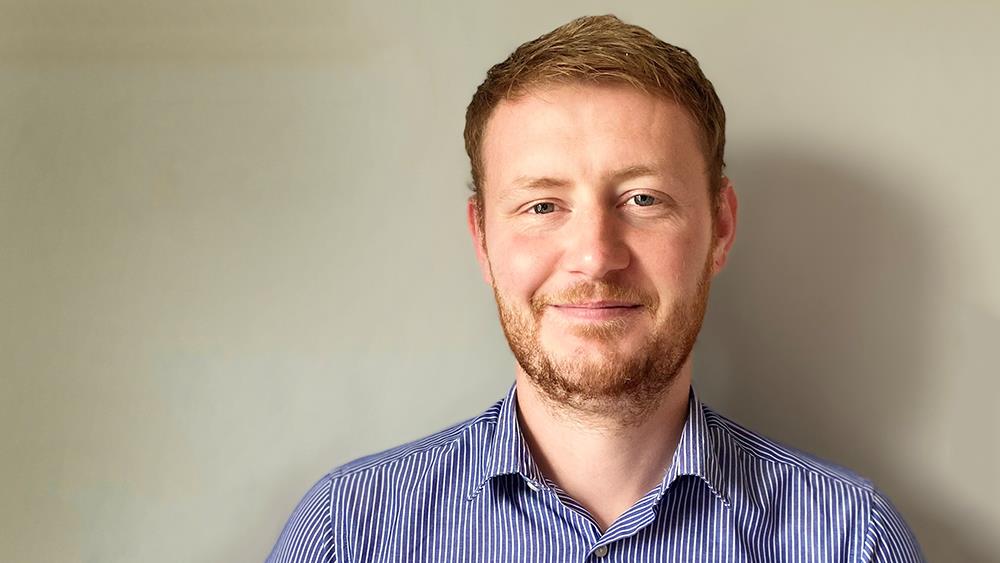 ESi Controls has appointed Ryan Green to the role of National Sales Manager for its heating controls business.

Following the recent purchase of the company by the Swedish based AddTech Group, ESi’s former Sales Director Tristan James was promoted to Managing Director. Green, who joined ESi three months after James, back in 2016 to broaden the appeal of the already impressive ESi range, has now moved into the top sales role for the business.

Green and James have had a significant impact over the past five years, growing the business from a small niche player in the sector to one of its major businesses.

While some companies have suffered during the pandemic, ESi has gone from strength to strength, based on a continuous availability of product and a continued development of the range of controls it offers.

Commentin on his new role, where he will be overseeing the sales growth plans of the company with its sales team, Green said: “I’m delighted to take on this important role in the business and to take on the challenges being given to us by the new owners.

“These are really exciting times for the ESi brand and our team is ready to respond to the faith being shown in us. 2021 is already looking good and we’re looking to build significantly in the last two quarters of the year.” 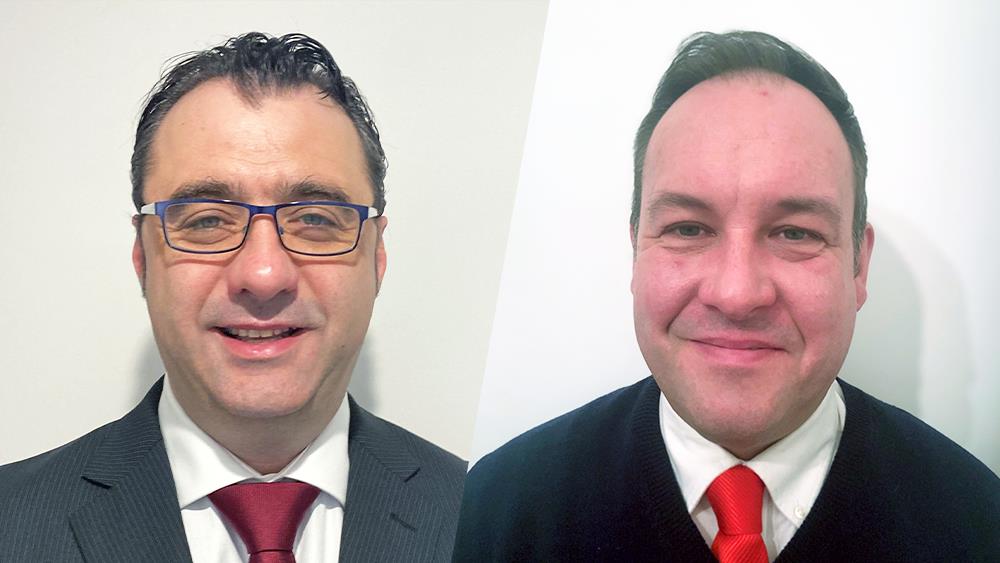 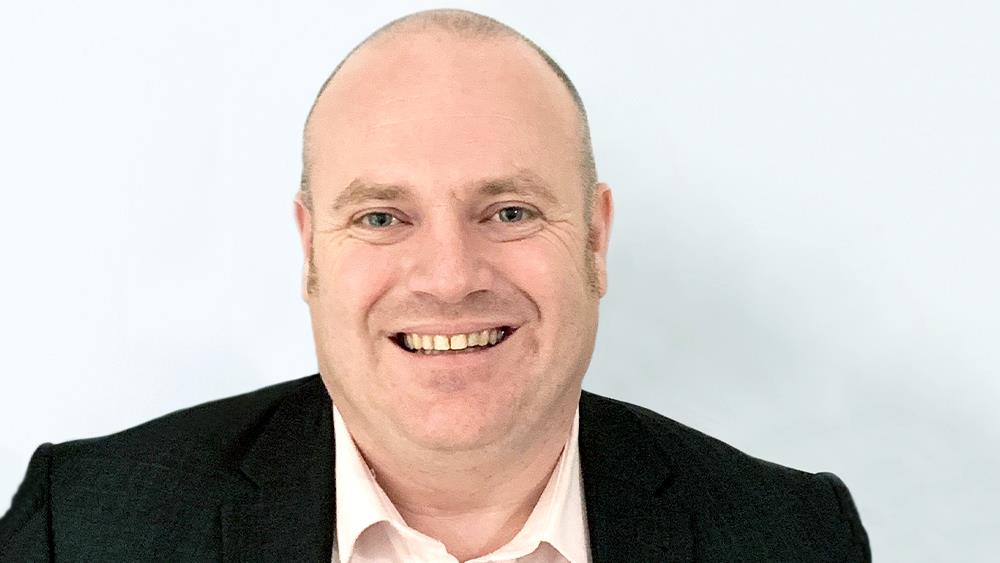