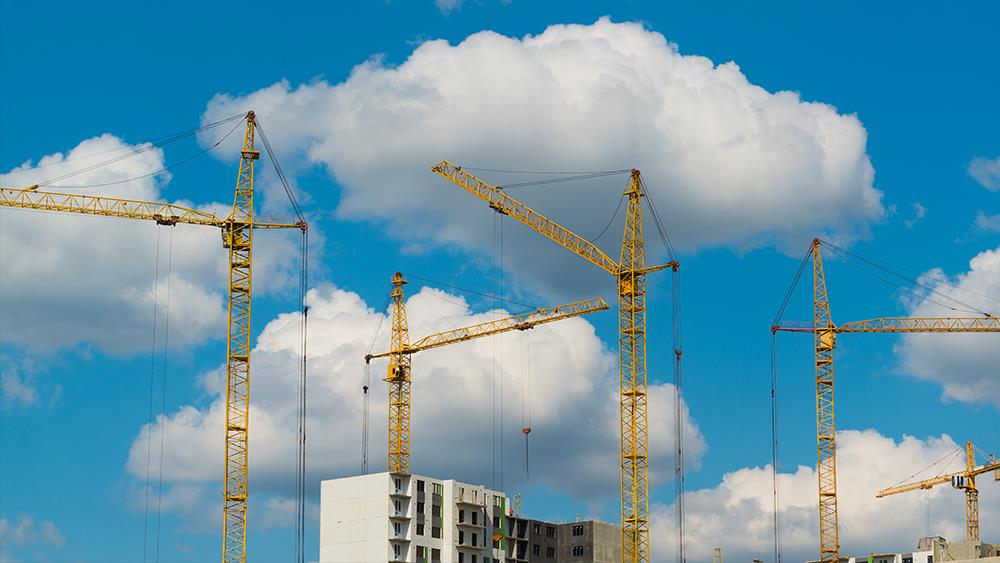 The full impact of Covid-19 on the UK economy is expected to spell uncertainty for the construction industry according to the Construction Products Association’s (CPA) latest forecasting, despite the government putting the industry at the front and centre of its recovery plans.

Potential structural changes to the UK economy brought on by the pandemic, as well as uncertainty around consumer confidence and unemployment rates, could prove significant to construction activity returning to pre-Covid growth rates.

Despite activity on site restarting slightly quicker than initially expected, the CPA Summer Scenarios still anticipates construction output in 2020 to fall by 20.6%, with the worst affected sectors including private housing (-33%) and commercial (-29%).

The newly published report points out that returns to construction sites from mid-May were largely to drive completions on existing projects and pent-up demand for refurbishments that couldn’t take place during the restrictions. It points out that uncertainty still remains, however, around longer-term demand and future new orders given the state of the wider economy.

For housing projects, completions have been prioritised since the easing of lockdown due to the first phase of construction for Help to Buy requiring completion by 31 December, and the stamp duty holiday announced by the government.

Long-term confidence for new developments, however, seems fragile with the prospect of rising unemployment and signs that lender appetite is weakening. Failing consumer confidence is equally impacting the commercial sector, which is also grappling with larger structural shifts towards e-commerce, accelerated by the coronavirus shutdown of non-essential retail, as well as the potential shift towards homeworking reducing the demand for city centre office developments and diverting retail spending further away from high streets to online.

The CPA Scenarios point to these larger shifts in the UK economy as crucial to the construction industry’s fortunes, claiming that the £5 billion ‘New Deal’ of construction investment announced under the government slogan ‘build, build, build’, was largely a re-announcement of existing budgets.

As such, the ‘New Deal’ will have little impact on boosting construction activity beyond what was already expected. While measures in the Chancellor’s recent Summer Statement could potentially have a significant impact on construction, the extent of this is still unclear given the lack of new funding and a lack of clear strategy on the implementation of the £2 billion Green Homes Grant.

Commenting on the Summer Scenarios, the CPA’s Economics Director, Noble Francis, said: “The quicker-than-expected return to sites is certainly a positive sign, and evidence of the CPA’s main scenario of a ‘tick’ shape sharp recession and recovery, with coronavirus a temporary issue primarily affecting economic activity in the first half of 2020. When social distancing eased in mid-May, sustained UK economic recovery from June was enabled as services that involve person-to-person interaction gradually opened.

“There still remains a significant number of long term uncertainties for the UK economy though, including: unemployment rates as furlough comes to an end, the uptake of homeworking, the potential of a second wave of infection, and, of course, the end of the Brexit implementation period in December. While government plans for a £2 billion Green Homes Grant is welcomed news for the industry, the key will be in the delivery of this policy, ensuring it provides long-term, patient finance rather than being spent quickly and thoughtlessly.

“While next year we anticipate construction output rising 18.0% overall, it is worth noting that this is compared with a low base of activity in 2020 and will still be 6.4% lower than pre-coronavirus levels. The delivery of major infrastructure projects will be crucial to growth in 2021, with activity on site less affected by social distancing and major projects like HS2 driving significant growth for the sector.” 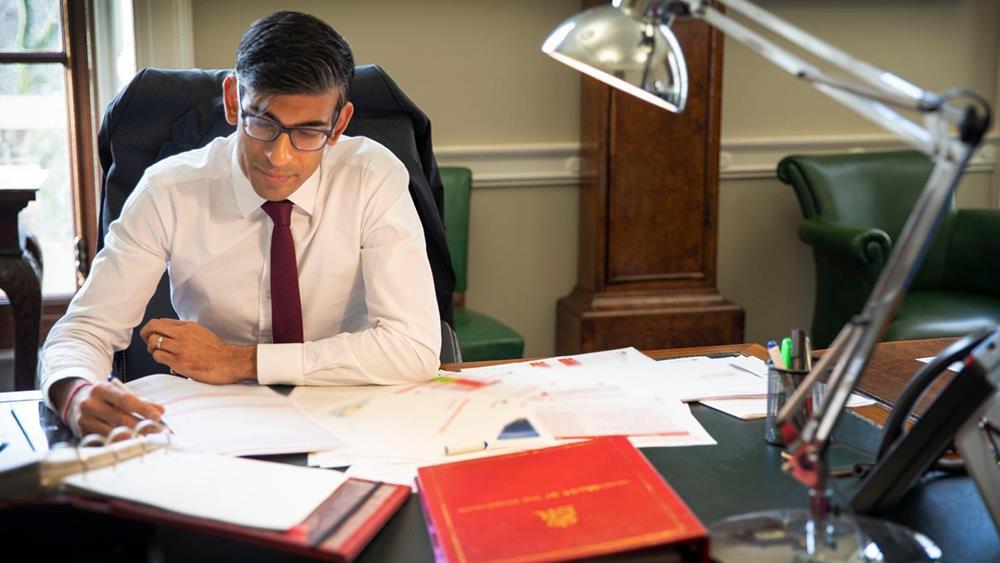 Budget 2021: What it means for the industry 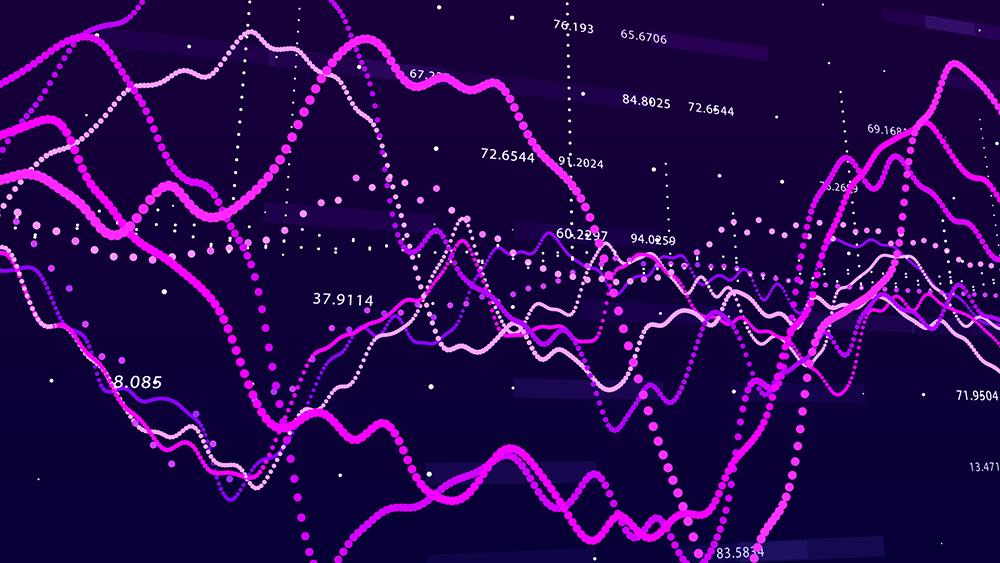