Optimism aplenty for a positive summer for UK construction 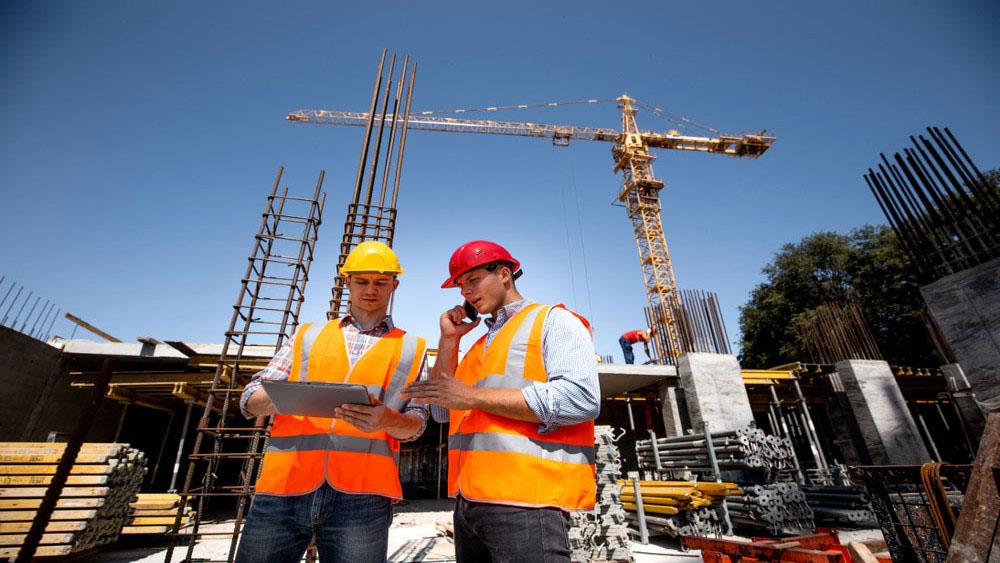 Over the last few months, there have been some really encouraging signs that the UK construction industry is recovering from the devastating impact of Covid-19.

Recently, the number of employed workers in the sector rose for the first time in two years, while job vacancies reached a 20-year high, showing companies have confidence in the future.

And the good news keeps on coming. The latest Office for National Statistics data has revealed that the average amount of hours worked each week by construction  employees has finally returned to pre-pandemic levels.

Between March and May this year, the weekly average was 35.1 hours, up from 34.8 hours between February and April. This increase means it is now back level with the average from January to March 2020 (35.1), which was the final period of growth before Coronavirus hit.

This is fantastic news, as it shows that UK construction firms have plenty of work for their staff and that the sector is in demand.

With business booming, it’s no surprise that the record levels of job vacancies reported last month are now translating into new jobs, as the industry’s unemployment level fell by 3,000 people.

Between March and May, 53,000 former construction workers were unemployed, which, despite still being a high figure, is 3,000 fewer than between February and April (56,000).

Those who are employed are now also experiencing greater job security. The number of redundancies fell by 2,000 from 8,000 (February to April) to 6,000 (March to May), which is the lowest this figure has been since April to June 2020 (4,000)5. At its peak, the number of construction redundancies rose to 30,000 between July and September last year.

With unemployment and redundancies falling, and hours worked on the rise, we can be optimistic for a positive summer for UK construction. We clearly have a long way to go in some areas, but it’s great to see that in a few ways the industry is returning to how it was before the pandemic arrived. 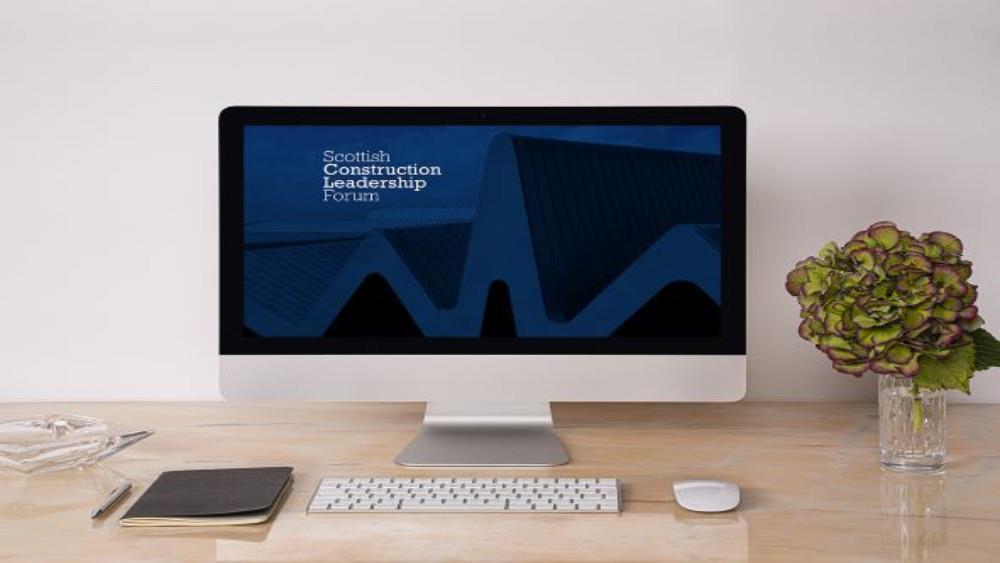 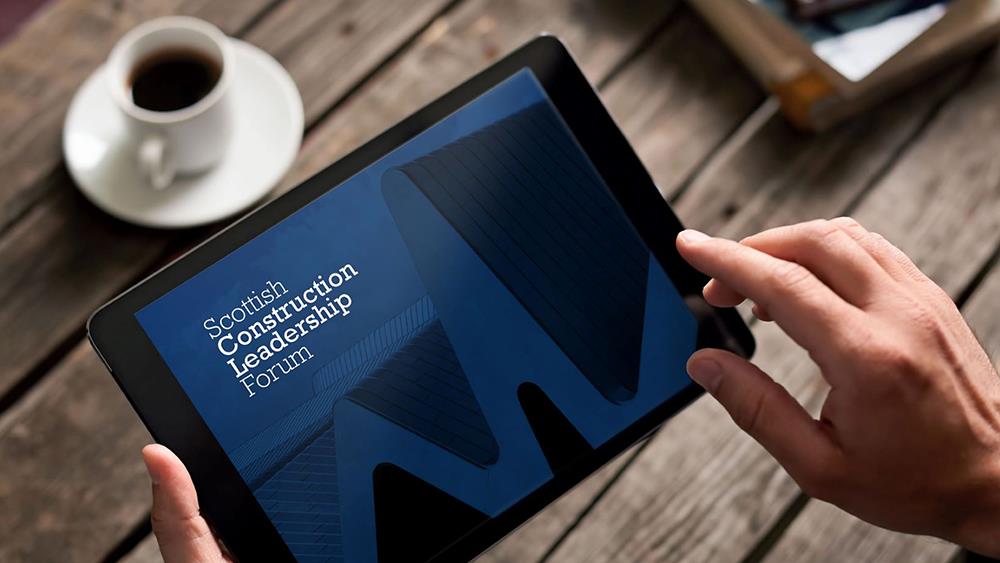