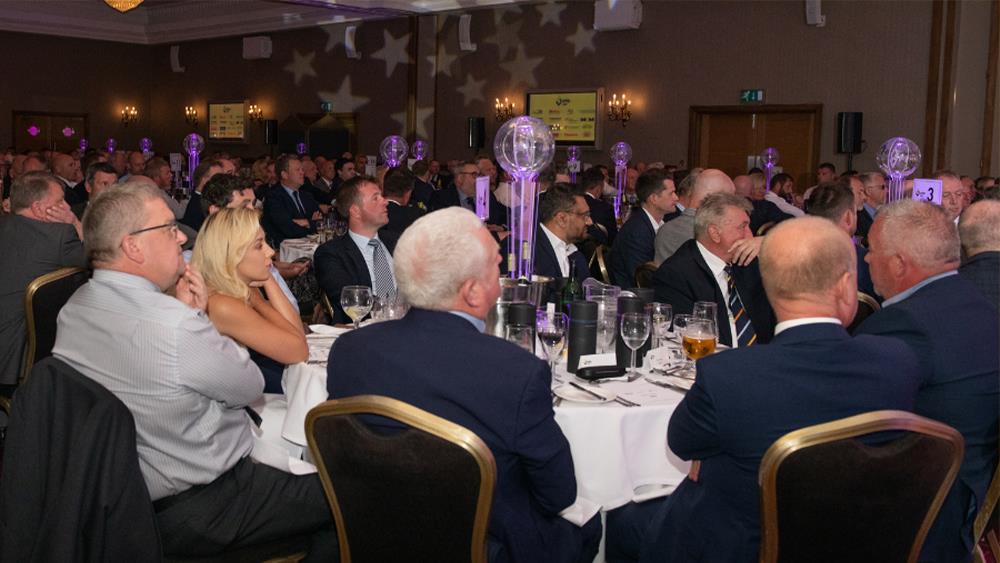 PHG, the plumbing, heating and bathroom buying group, hosted its supplier awards at the Carden Park Hotel in Chester on 19th May 2022, following a day of golfing, track driving and outdoor team building activities.

Over 249 guests from the plumbing, heating and bathroom sector attended the event, including 191 suppliers representatives and 58 delegates from PHG's 16 members that operate across 287 branches.

The event is one of the largest independent gatherings of plumbing, heating & bathroom suppliers and independent merchants in the industry.

The PHG Supplier Awards celebrated both 2020 and 2021, due to the awards not taking place in those years because of the pandemic.

The awards, which were hosted by David Pochin, Chairman at PHG, returned the following winners:

Pochin commented: “After the postponements of the previous two years it was a great opportunity for the PHG members and suppliers to get together over the two days to renew relationships, enjoy the activities, and celebrate the awards.”

As part of the celebrations, guests were able to take part in a Driving Experience at Oulton Park or play golf at Carden Park during the day. Other activities included powerturns, hovercrafts and clay shooting offsite.

This was followed by a dinner at the Carden Park Hotel in the evening, which included a speech from Pochin and the awards ceremony itself. To conclude the evening, Angus Fraser, former England Cricketer and Middlesex CCC Captain, provided an after-dinner speech.

A charity raffle raised £5,000 for Mind - the mental health charity. 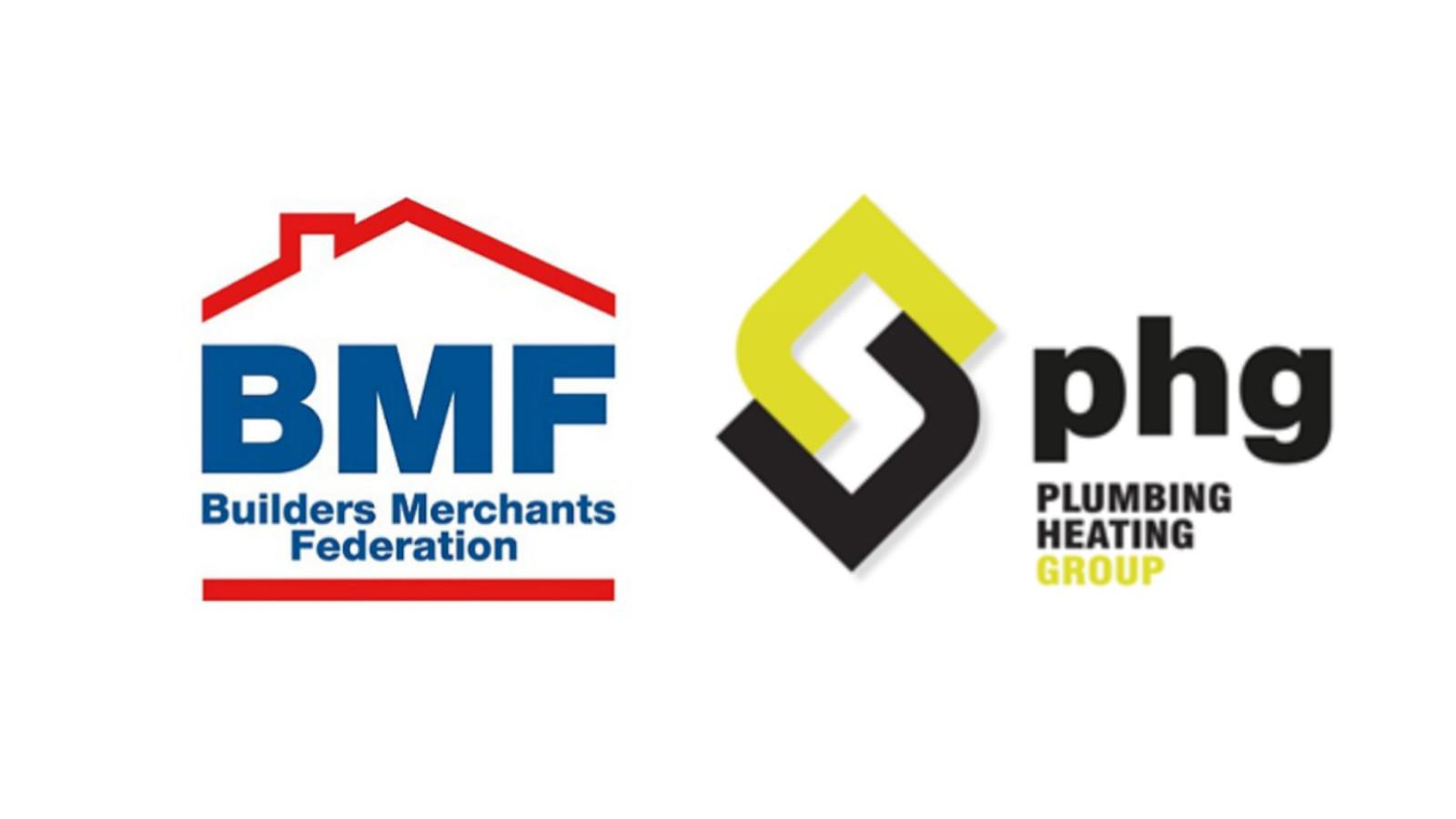 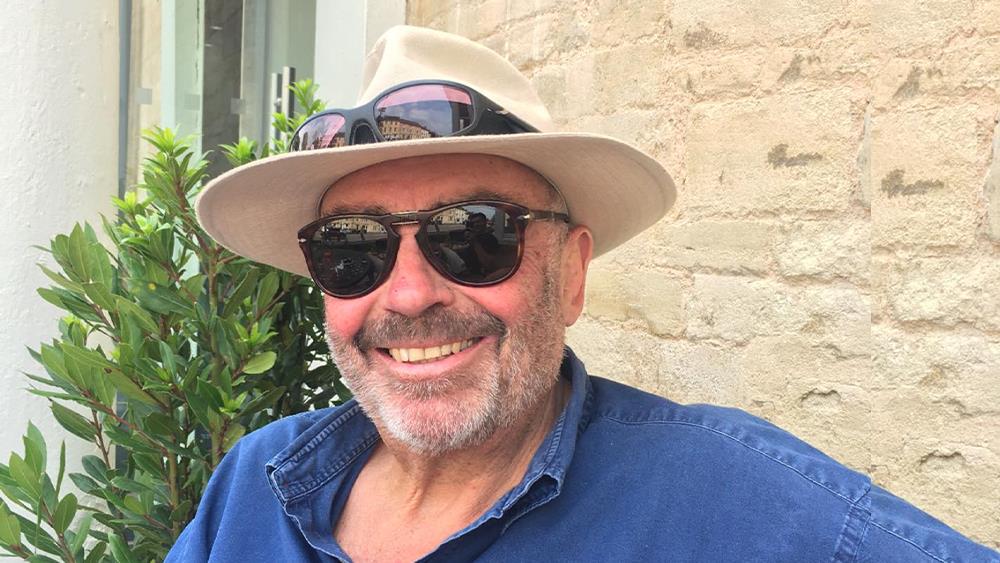