Three builders’ merchants are celebrating one year of partnership with National Buying Group, a buying group for independent merchants.

Builders’ Merchant Company Ltd and Merritt & Fryers, both based in Yorkshire, along with Newton Abbott merchants Civil Solutions have all seen significant changes since they joined NBG a year ago.

Duncan Thomson, Managing Director of BMCo said joining NBG 12 months ago has opened up an invaluable network of contacts and support.

He said: “Before BMCo, I worked for a couple of national merchants, which meant I could contact other branches around the country if business had slowed down or if certain products had taken a dip in sales.

“Many independent merchants don’t have access to that level of contact, so it’s not hard to become isolated. We could easily fall into that bubble, so the support network that NBG provides is invaluable. It connects us with other merchants around the country and allows us to build lasting relationships with other partners.

“Everyone at NBG emphasised the importance of communicating, right from the off. In an age where everyone’s go-to is sending an email, it’s a breath of fresh air to be part of a buying group fronted by genuine, nice people who value conversation and human relationships.”

Rachel Fryers, Director of Skipton-based Merritt & Fryers, echoed these comments and said joining NBG has given her company the ability to connect with partners throughout the UK.

She said: “As an independent merchant, we no longer feel alone in the market, and joining NBG has given us access to the support of a far wider network of like-minded partners.

“Now we’re part of NBG, these are all gratefully established and executed well.”

Civil Solutions Director Nigel Drew has been impressed with NBG’s support, after a negative experience with another buying group.

He said: “We were in talks with a different buying group several years ago, but plans fell through as we felt they weren’t quite as keen as us. NBG, however, has been the polar opposite. They approached us last year as we had our own niche business in a unique region.

“Since day one, everyone we’ve spoken to at NBG has been there to answer our questions without hesitation and we’ve developed genuine friendships with other partners, who have all made us feel part of the NBG family.

“The builders’ merchant industry has changed dramatically over the past few years. It’s now more difficult than ever for independents to start up and become successful. Supply restrictions on products like bricks, thermal blocks and insulation mean that typically only nationals and buying groups will get allocations and access to supplies.

“There will always be small independent merchants, but to be truly successful you need to be part of a strong buying group.”

Nick Oates, Managing Director of NBG, said: “At NBG, we’re incredibly proud of all of our partners and staff. From welcoming new additions to simply being there to help, our partners really are what makes NBG so great.” 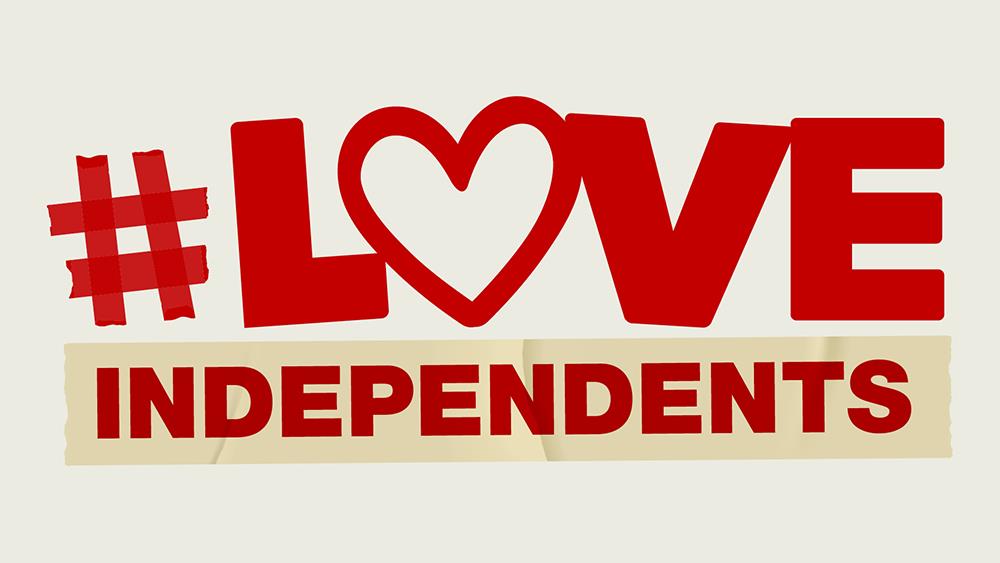 NMBS urges members and suppliers to #LoveIndependents this Valentine’s Day 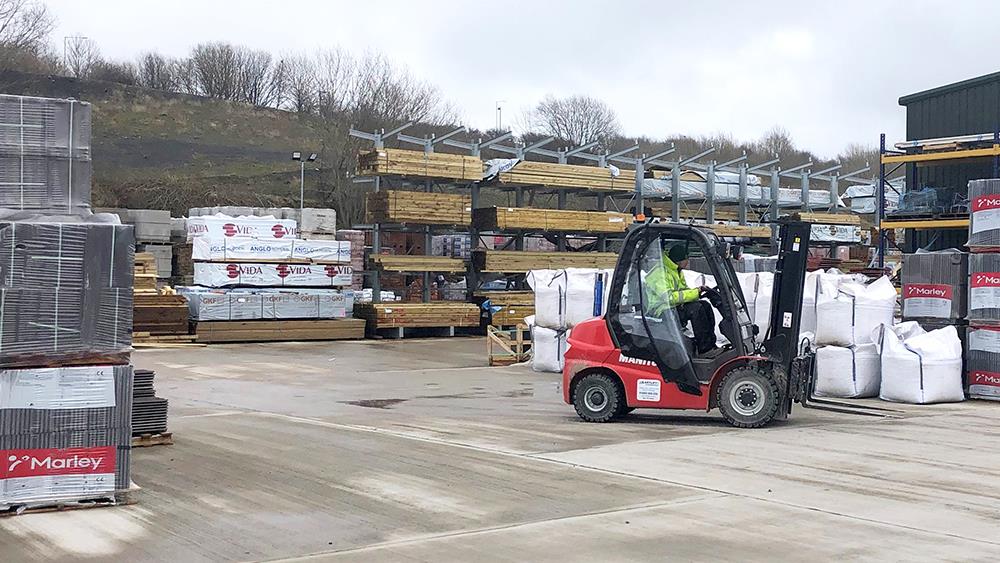