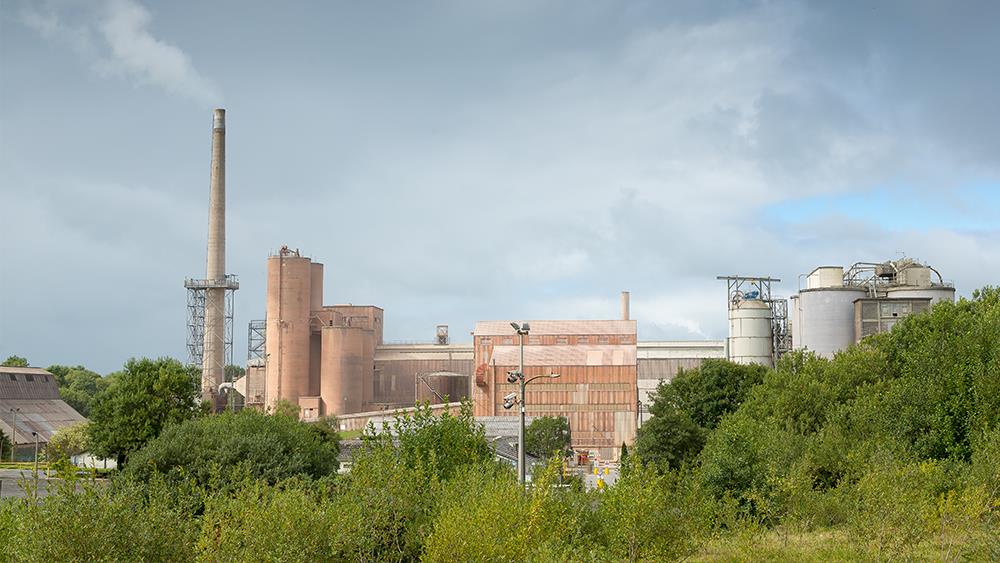 Lafarge Cement – part of Aggregate Industries – has appointed John Mulgrew as the new Plant Manager of its renowned Cookstown cement plant in Ireland.

On 16 June, Mulgrew will succeed to Russell Larmour who, after almost 40 years within the Company, is retiring. Mulgrew will report to Barry Hope, Exco Director of Cement at Aggregate Industries.

Having joined the LafargeHolcim Group as a quality co-ordinator in 2001, Mulgrew  boasts almost 20 years of experience in the cement industry. He has risen through the ranks of the company’s Cookstown cement plant in County Tyrone, which in 2015 became a part of Aggregate Industries UK.

In his current role as Production Manager at Cookstown, which he has held since 2016, Mulgrew has been instrumental in ensuring the ongoing success of the plant and its operations. In 2019, the plant achieved its best results to date after being ranked in the top 10 of LafargeHolcim’s European cement plants when evaluated against industrial benchmarks.

Mulgrew will be replaced as Production Manager by Jason Bowman, who will step up from his current role as Manufacturing Manager at Cookstown.

Commenting on his appointment, Mulgrew, said: “Having been a part of the Cookstown team for the best part of 20 years, I’m delighted to be following on from Russell as the new plant manager and wish him all the best in his retirement. I’m more committed than ever to further strengthening our operations, and I’m looking forward to what the future brings for Cookstown, the Lafarge Cement Business and Aggregate Industries.”

Barry Hope added: “I’d like to congratulate both John and Jason on their new positions. Given his knowledge and varied experience gained during his years at the plant, John is a worthy successor to Russell and his appointment will continue to bolster our Lafarge Cement business for years going forward.

“I would also like to thank Russell for his extraordinary commitment to the business over the past 40 years. He has left Cookstown in a strong place – leading the plant last year to achieve its best results in being ranked in the top 10 of our European cement plants. We wish Russell good luck for the future.”