The industry reported a strong start to 2017 with increases in sales, output and workloads in Q1 driven by increased demand, according to the Construction Products Association’s (CPA) Construction Trade Survey Q1, which also painted a positive picture for 2017 with companies reporting an optimistic outlook for the year ahead.

Meanwhile, weak activity in the industrial and commercial sectors resulted in main building contractors experiencing a decrease in activity, with 31% reporting that construction output fell in the first quarter of 2017 compared with a year ago. In addition, Q1 order books were reported to be lower across the majority of sectors for both main contractors and civil engineering contractors.

The latest statistics also highlighted that the past depreciations of Sterling continue to exert upward pressure on input costs across the industry. An increase in overall costs was reported by 84% of civil engineering contractors, whilst 86% of main contractors, 93% of heavyside manufacturers and 93% of lightside manufacturers also reported a rise in raw materials costs.

Rebecca Larkin, senior economist at the CPA, said: “Q1 was a positive opener to 2017 for product manufacturers, specialist building contractors and SME builders, continuing the momentum built up over the last four years of growth. For main contractors, however, it was only private sector house building that provided the bright spots of activity during the quarter. Falling orders in the commercial and industrial sectors also spilled over into infrastructure in Q1 and signal a broader weakness ahead.

“Furthermore, in contrast to the continued rise in costs reported during the quarter, particularly for imported raw materials, building contractors’ tender prices are moving in the opposite direction. This suggests that it is margins, rather than clients, that are bearing the brunt of cost inflation.”

Key findings from the survey included: 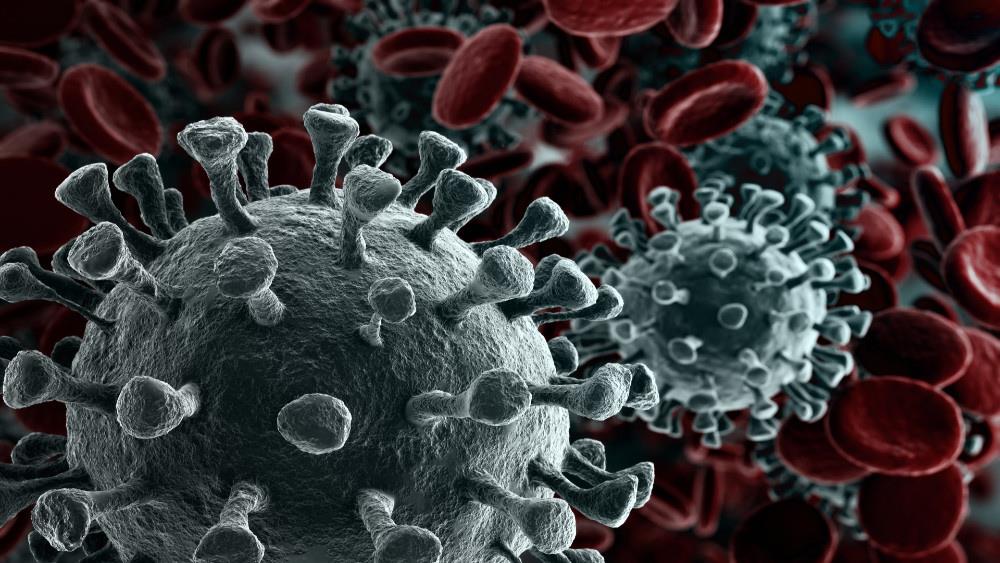 Crippling financial impacts of the Coronavirus cannot be underestimated 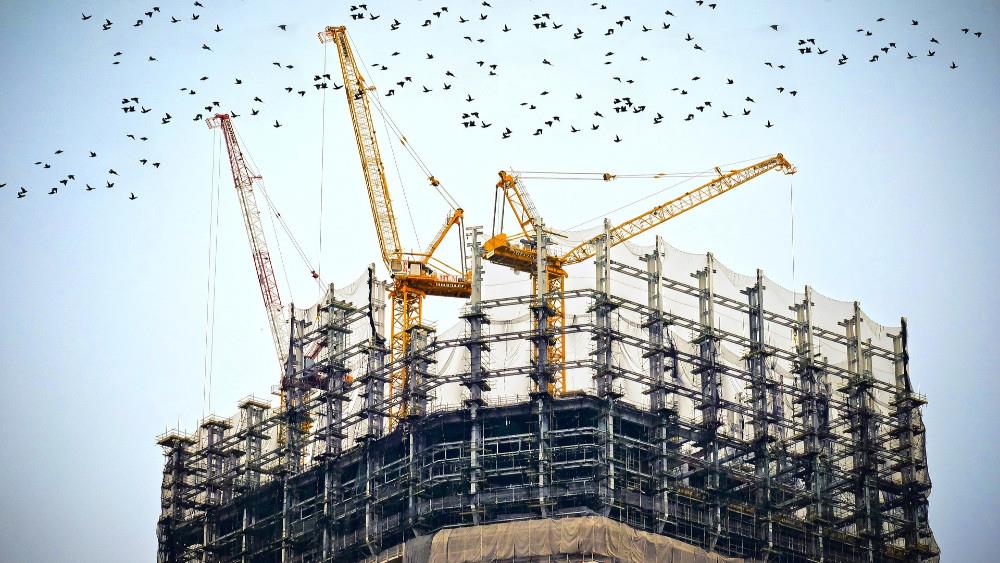