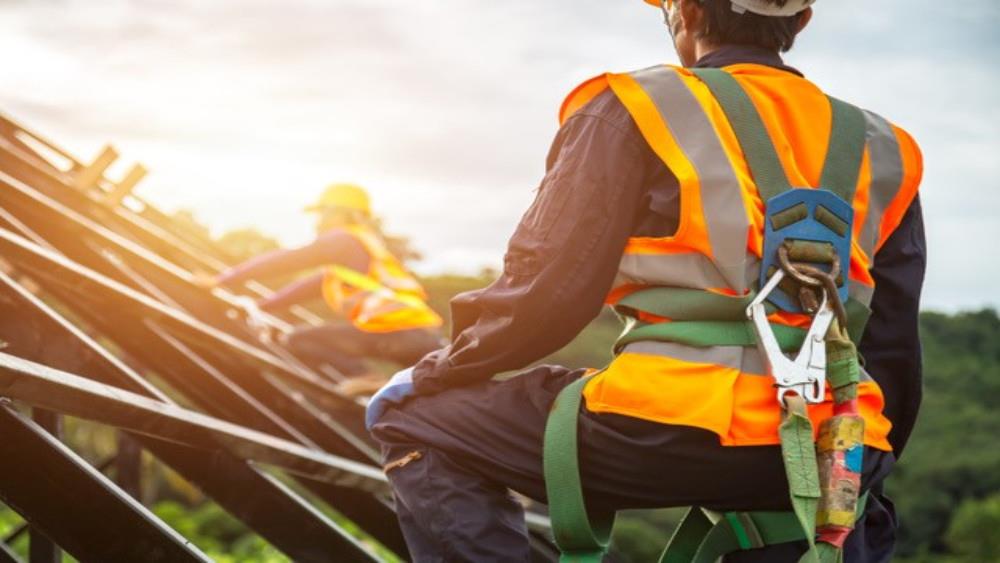 Almost half of roofing and cladding contractors put material shortages at the top of the list, according to a new State of the Roofing Industry Survey.

When asked to rank their top three concerns for 2021, almost half of roofing and cladding contractors (48%) put material shortages at the top of the list, according to a new State of the Roofing Industry Survey, produced by Glenigan for the National Federation of Roofing Contractors.

Roof tiles were the most common material shortage reported by roofing contractors in the final quarter of 2020, with almost half of firms struggling to get hold of them (49%). Roofers also listed timber and battens (17%), slates (14%) and insulation (five per cent) as other materials in shortage.

Shortages are having a knock-on impact on material prices, with three quarters (76%) of firms reporting inflationary pressures in the last year, and two thirds (65%) of roofers saying that prices have increased even on the previous quarter.

In spite of this, contractors experienced a positive end to 2020, with two in five roofing contractors (41%) reporting an increase in their workloads in Q4 on the previous quarter.

The new UK-wide survey of roofing and cladding firms also found that:

James Talman, Chief Executive of the NFRC, said: “The last year has seen manufacturing plants temporarily shut down, whole shifts of workers having to self-isolate, disruptions at ports, and enhanced international competition for many products such as timber – it is, therefore, no wonder that the top concern for roofing contractors this year is material shortages.

“Despite these challenges, the industry ended the year on an optimistic note, with healthy order books, and a good number of future enquiries across all parts of the industry.”

Allan Wilen, Economics Director at Glenigan, added: “The survey reveals a robust construction recovery during the fourth quarter. Roofing contractors reported a strong growth in workload driven by an increase in repair, maintenance, and improvement work, in particular by domestic work. Industry expectations and an increase in new enquiries point to a further, broad-based rise in workload during 2021.” 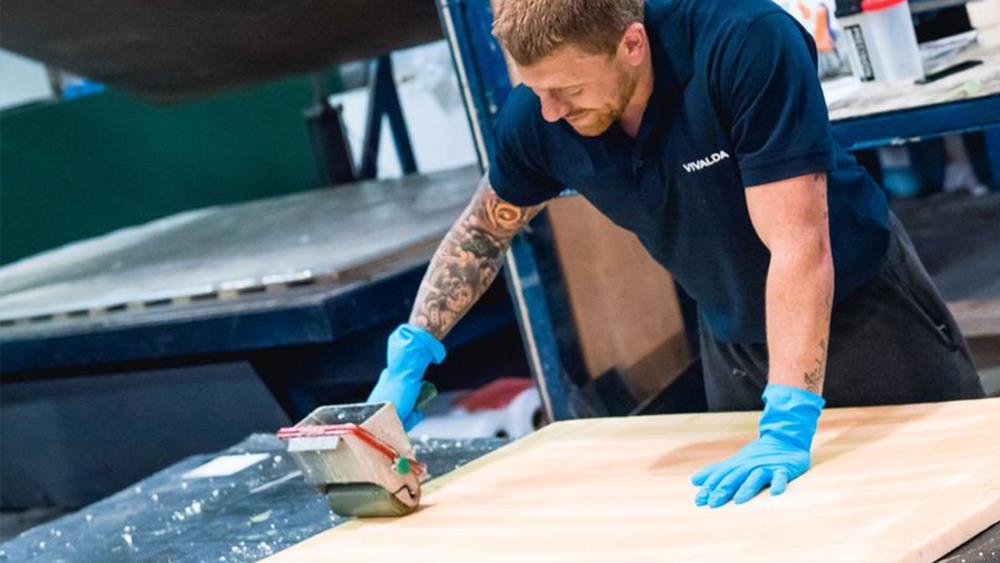