Unsung heroes from across the roofing industry were given a chance to shine at this year’s National Federation of Roofing Contractors UK Roofing Awards, sponsored by SIG Roofing.

The three shortlisted roofers were invited to London for the annual award ceremony on 10 May, which saw Ben Large, of Bedfordshire’s BPL Roofing Ltd, named as the industry’s ‘Local Hero’ of the year.

The recognition follows Large and his team working against the clock to deliver a high-value project for a family who had been scammed out of £38,000 and left with an unsafe roof by bogus builders.

Large said: “I’ve worked in the roofing industry for quite a number of years, but this was one of the worst examples of shoddy workmanship I’ve ever seen. People put a lot of trust in roofers, and it’s horrible to see this trust abused.

“After the case was brought to our attention via social media, I knew we had to help out. Because of the poor quality work from the previous builders, the entire roof had to be reinforced. Once this was completed, we set to work – ultimately completing the job within two days, free-of-charge.

“Helping this family out was just the right thing to do, but being named as a ‘Local Hero’ by the UK Roofing Awards means the world to me.”

Also nominated in the category were Sean Davis, of Riverside Roofing in Wigan, who is an active charity fundraiser and has helped vulnerable homeowners who have fallen victim to cowboy builders; and Gold Roofing Cornwall’s Ross Golder, who has raised more than £150,000 for children and young people with life limiting illnesses.

Speaking at the ceremony, Stuart Base, Marketing Director for SIG Roofing, said: “The three shortlisted Local Heroes represent the very best of the roofing industry.

“Each of them were truly deserving of the award, and their commitment to going above-and-beyond the call of duty in the name of first-rate customer service is truly inspiring to behold.

“I’d like to congratulate all three for being shortlisted, and Ben for triumphing in what was a hugely competitive category!’ 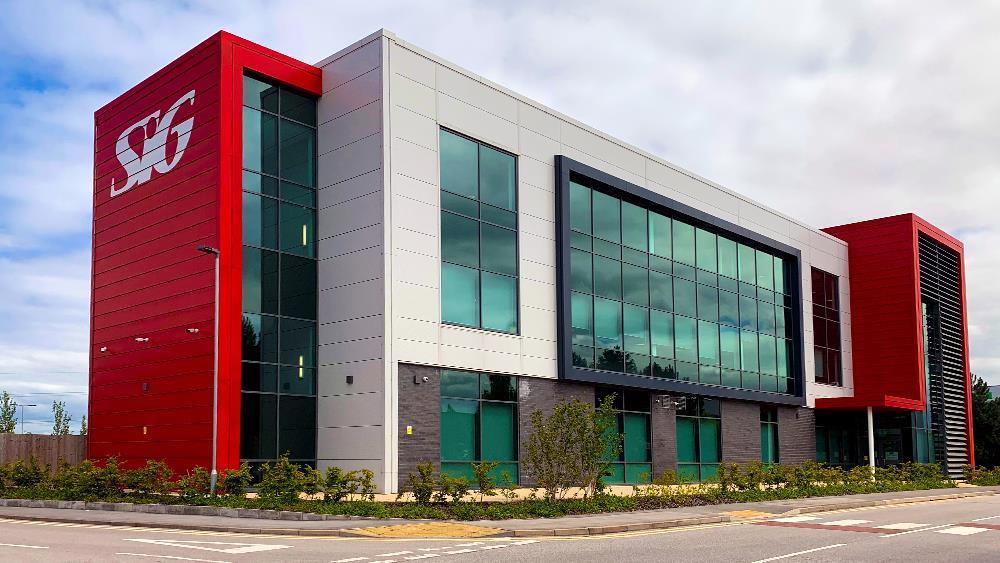