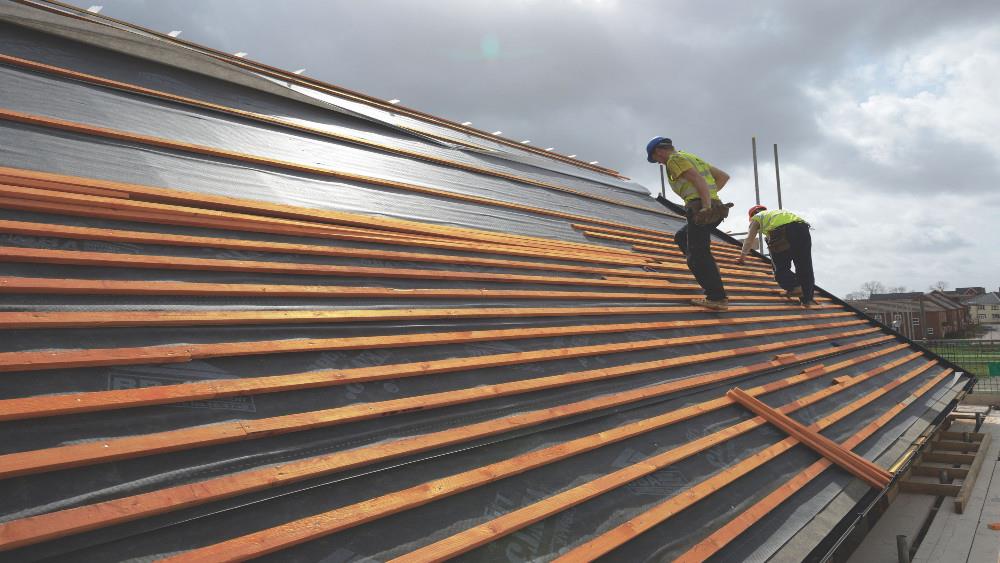 The new body will have the power to remove any product from the market that presents a significant safety risk and to prosecute any companies that flout the rules on product safety.

SR Timber has welcomed the setting up of a new Government regulator – a division of the Office for Product Safety and Standards that will have the power to remove any product from the market that presents a significant safety risk and to prosecute any companies that flout the rules on product safety – but believes is is long overdue.

SR Timber believes the Government is going to get tough on poor-quality materials being used in housebuilding as the new body will be given up to £10 million in funding to work closely with the Building Safety Regulator and Trading Standards.

However, the leading importer of timber products and the UK’s largest importer of roofing batten says that reputable businesses within the construction industry have been crying out for such a body for years and that it’s such a shame that the terrible tragedy of the Grenfell Tower fire is one the reasons that has prompted the government to act.

The company has long championed the use of quality products that are compliant with British Standards, and it has also been outspoken in its criticism of the ease with which poor-quality or even fake materials can be used as part of the construction of a house – with no real policing of standards.

SR Timber Trading Director, Shaun Revill, said: “The Government must be commended for setting up the new division of the OPSS, and hopefully it will have the teeth required to put an end to poor-quality materials being used in the construction sector – particularly for houses and apartment blocks.

“On the flipside, the fact that the Government has been forced to act does suggest that this problem could be just the tip of the iceberg and that, despite the best intentions of agencies such as BSI, the rules are being systematically flouted. This makes a mockery of the accreditations that this country has in place, which are supposed to set the highest standards around quality and usage.

“I have seen first-hand examples of roofing batten being used as part of the construction of houses that does not meet the requirements of British Standard BS 5534:2014+A2:2018 – and it’s so frustrating that there hasn’t been anything done about it.

“Until now, the system has relied on eagle-eyed Building Inspectors or calls to Trading Standards about clear and obvious cases of materials that aren’t compliant with the relevant standards.”

Adding a note of caution, Mr Revill hopes that there’s genuine substance to the Government’s commitment to stamping out poor-quality building materials.

“I sincerely hope that the establishment of the OPSS’s new division isn’t just a knee-jerk response so that the government can be seen to be acting in light of recent tragic events,” he said. “The introduction of the division could herald a new era for UK construction and the standards that are in place, and, in so doing, improve the quality of all the homes we build in this country.” 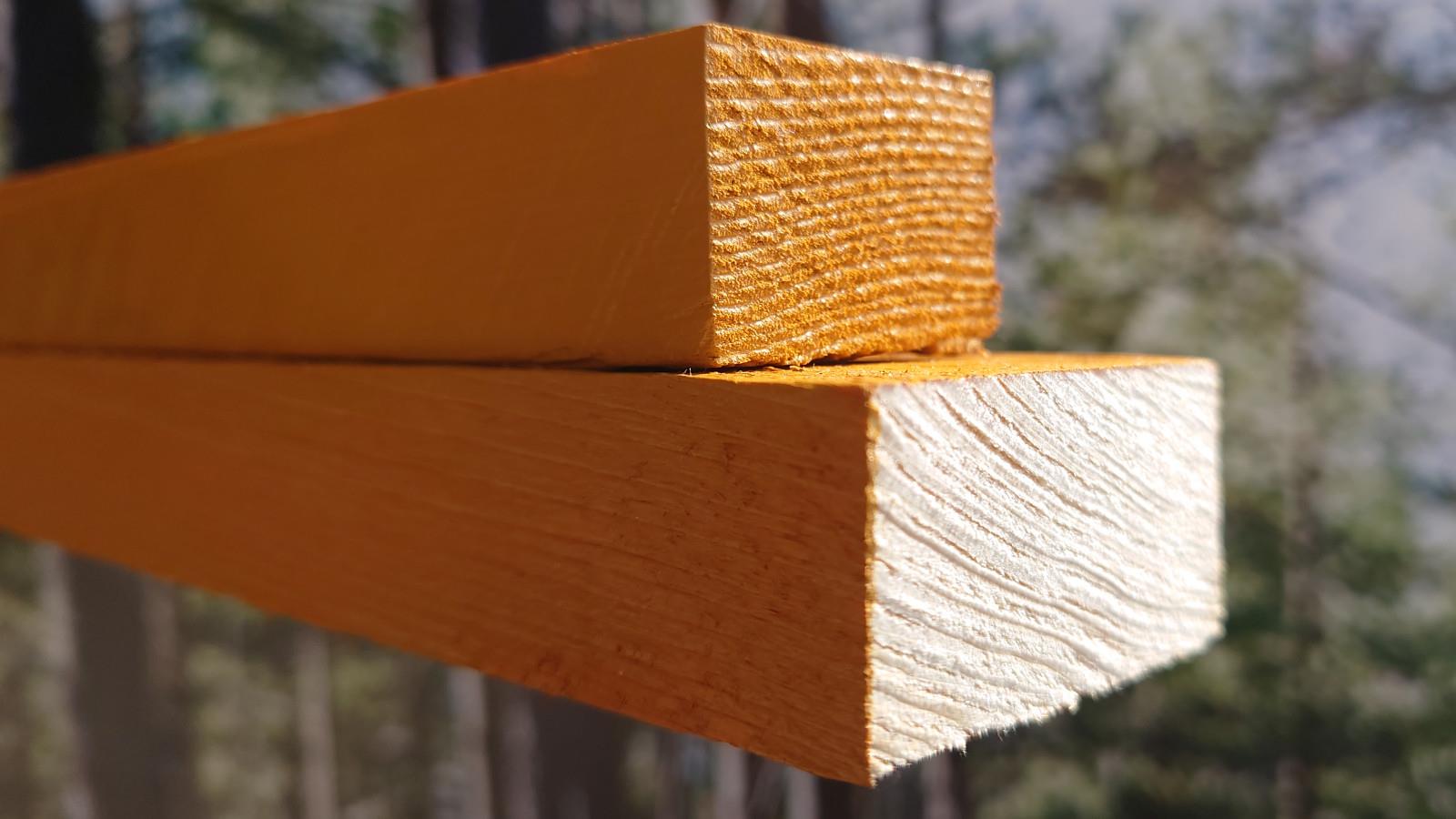