Sales figures for the final quarter of 2018 published in the BMF’s Builders Merchants Building Index show the first signs of a negative Brexit effect.

While Total Builders Merchants sales in Q4 2018 were a respectable 3.1% higher than in Q4 2017 on closer inspection the results are less encouraging. The quarter started well, with October 2018 sales values up 6.8% year-on-year. However, November grew by 0.8% and December sales were just 1.0% higher than December 2017. Factor in inflation and volumes will have been lower.

Quarter 4 sales are generally lower than Quarter 3 and Total Builders Merchants average daily sales were down at -4.9%. Only two categories strongly bucked the trend, with Workwear & Safetywear up 17.7% and Plumbing Heating & Electrical 16.6% higher.

Year on year, 2018 total merchant sales finished 3.8% ahead of 2017 (down from the previous year on year rise of 6.3%). Four categories did better than average, led by Plumbing Heating & Electrical (+7.1%), with Timber & Joinery Products (+7.0%) just behind. Six categories grew more slowly, once again including the largest category Heavy Building Materials which recorded 2.5% increase.

John Newcomb, BMF CEO, said: “The year ended on a subdued note for builders’ merchants’ sales. As the deadline for the UK to leave the EU draws ever closer, the uncertainty that surrounds the terms of our departure – in particular, the terms relating to how the UK will trade with Europe post-Brexit – is not helping our sector.

“In our current state of limbo, it is no surprise that both businesses and home-owners are deferring investment decisions. But until the Brexit riddle is solved, no-one can begin to predict what will happen next.” 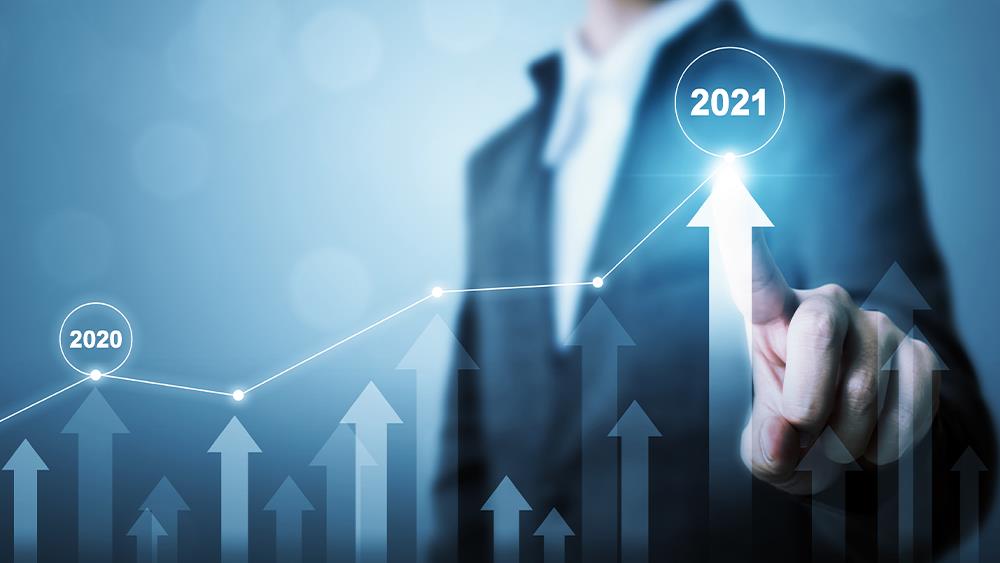 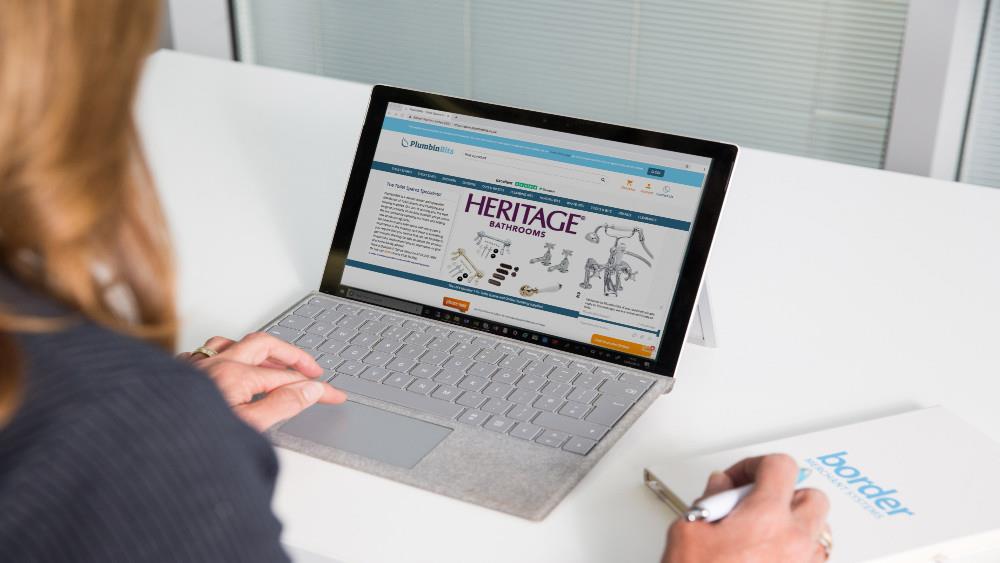 How eCommerce can help futureproof merchanting
Confidence in the time of Covid – why merchants are investing in the digital future
Screwfix to open 40 new stores this year, creating around 400 jobs