Sceptical Brits finally warming to the idea of hydrogen boilers 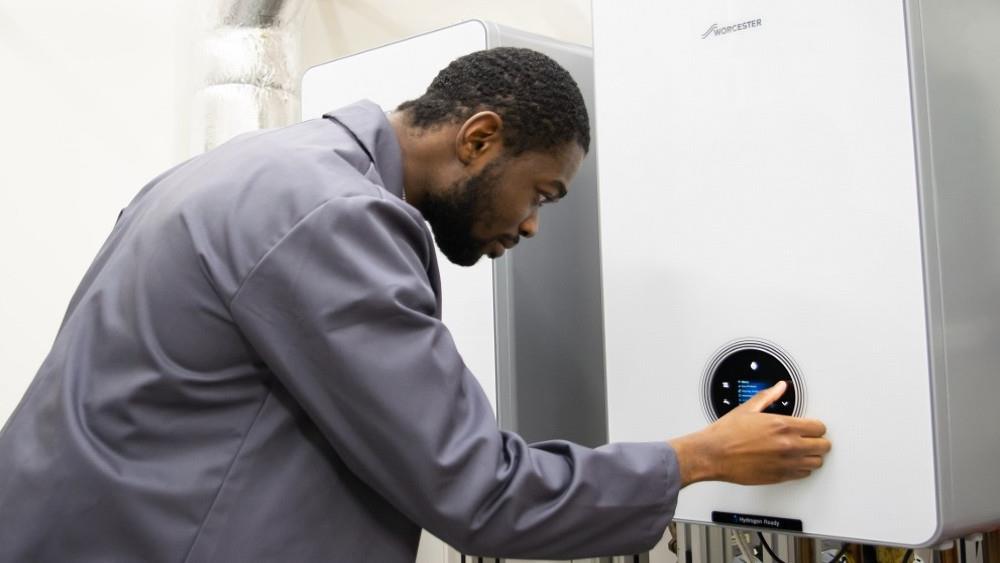 Half of Brits are open to owning a hydrogen boiler but despite 90% knowing they are more sustainable than existing natural gas units, most would rather someone else try one first.

New research by Worcester Bosch Group - launched to coincide with Gas Safety Week - has found that many consumers in the UK are wary of welcoming hydrogen gas fired boilers in their home, while over half of Brits quite accepting of this technology and its environmental benefits.

The findings also revealed that almost nine out of ten homeowners are influenced by the sustainable credentials of a hydrogen boiler to have one installed in their home. However, 51% stated they would rather someone else tried one out before getting one themselves.

As well as their greener environmental credentials, another advantage of a hydrogen boiler is the cost versus other energy efficient technologies. Saving £6,400 versus an electric heat pump was enough to sway over half of Brits to opting for hydrogen as their future home heating solution.

However, while the intentions are good, more education is needed as a significant 59% of Brits do not feel they know enough about the emerging green technology to make a decision about buying one.

Martyn Bridges, Director of Technical Communication & Product Managemen, said: “With around 24 million homes on the gas grid, hydrogen boilers will be a key player in the technology mix for decarbonising our homes.

“However, if Government targets are going to be reached and we as a nation are to ‘go green’ in our homes, it is clear from these stats that more education and reassurance around hydrogen gas is needed.

“Knowing that over 50% are accepting of hydrogen, it is a big wake-up call that we all need to debunk concerns for the remaining 42% who have doubts– which comes from further education – and move forward to a greener future," he said.

"There have been several really successful trials in the UK confirming the safe application of hydrogen gas, so it’s now on all of us as a nation to open our minds and homes to the concept of a hydrogen future.”

The survey was comprised of 2,023 UK homeowners and renters, who were each asked a series of multiple choice questions. 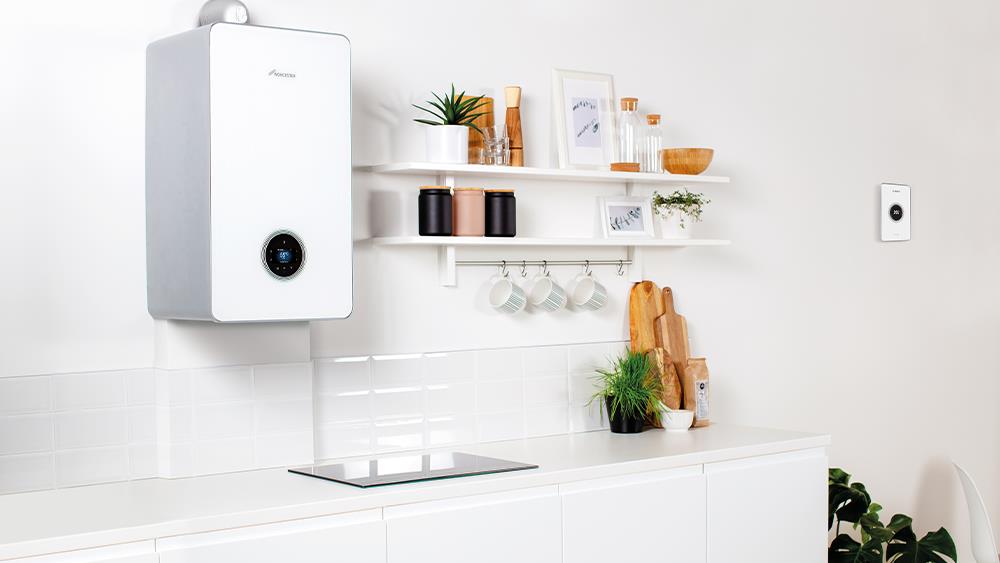 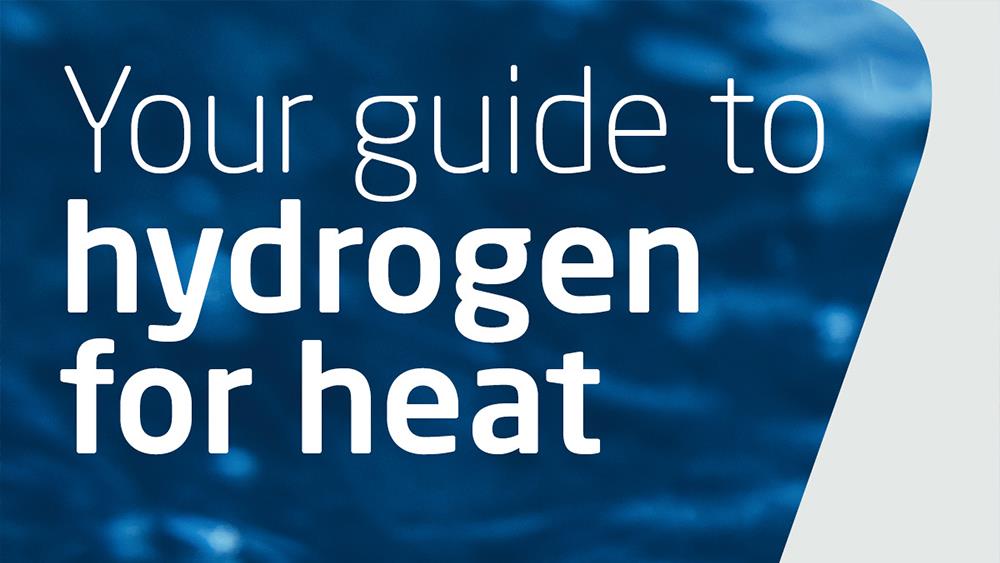