Eight builders’ merchants have been identified among the Top 100 Merchant Influencers.

Eight builders’ merchants from across Scotland who go the extra mile to support their communities have been nominated for an influential industry award.

National trade body, the Builders Merchants Federation and Builders’ Merchants News have joined forces to identify the Top 100 Merchant Influencers across the sector and celebrate their achievements.

The nominees for the Top 100 Merchant Influencers from Scotland are:

John Newcomb, BMF CEO, said: “We’re bringing together the people whose activities and commitment make a difference to others, whether that’s through work with trade organisations and buying groups, a presence on social media, charity work or working altruistically for the benefit of the wider building materials industry.

“We aim to shine a spotlight on the work they are doing and salute their achievements.”

The merchants included on the list will feature in a commemorative brochure and be invited to a Gala Dinner celebration and networking event at the Belfry in May.

BMN’s Associate Publisher, Lucyanne Matthews, added: “We always feel that the greatest rewards come when we work together collaboratively to recognise the talent and passion that so many merchants have for the sector they are part of.

“From the energy and enthusiasm merchants in Scotland bring to their local and national charitable work, to the evidence that we are seeing with the new Construction Leadership Council’s CO2nstruct Zero Business Champions, merchants are an influential part of their communities.”

The BMF represents more than 770 merchant and supplier companies that collectively employ more than 207,000 people in the building materials industry, performing an essential national function in distributing construction materials and home improvement products across the UK. 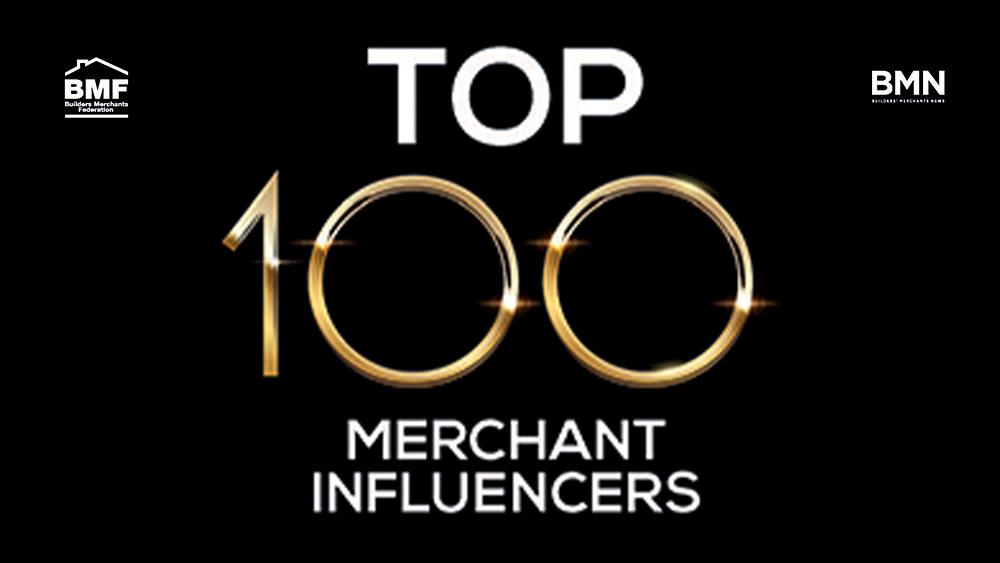 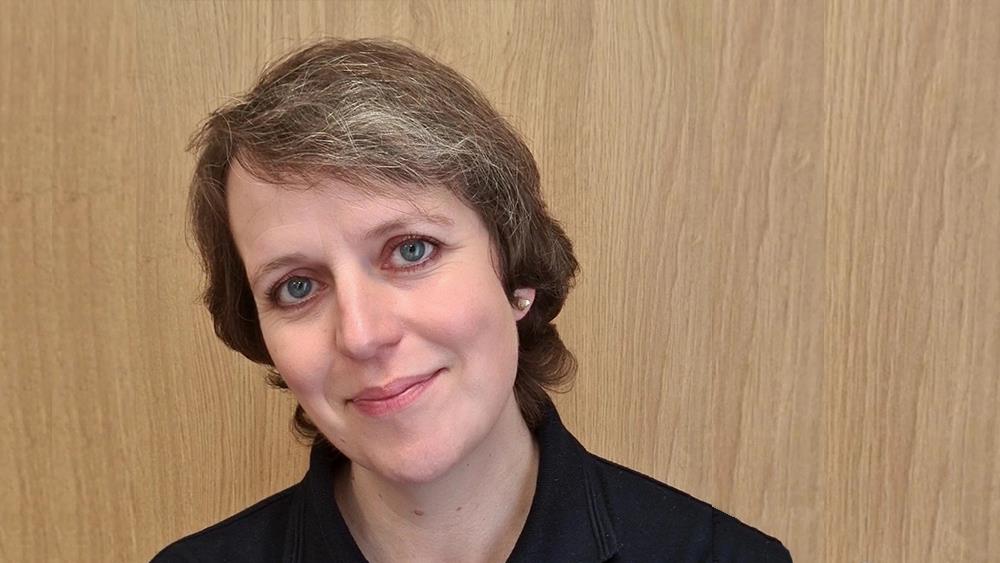