Colleagues at Selco raised thousands of pounds by trekking 26 miles along the banks of the River Thames.

The sore-footed team managed to raise more than £8,000 for the cancer charity in the process through sponsorship from colleagues, friends, family and customers.

Ross Sandy, Regional Operations Manager at Selco Builders Warehouse, said: “It was a fantastic day in perfect conditions. I was delighted so many of our staff took part and that we were able to raise so much for Macmillan.

“It was a tough challenge. I am a marathon runner so I wore some nice trainers and that saved my feet. Unfortunately, some others didn’t come quite as prepared and I think there were some blisters and sore feet the following morning!

“It was all for a good cause though, so I don’t think they minded too much.”

Selco Builders Warehouse is a long-term partner of Macmillan Cancer Support and has raised more than £700,000 for the charity over the last seven years. 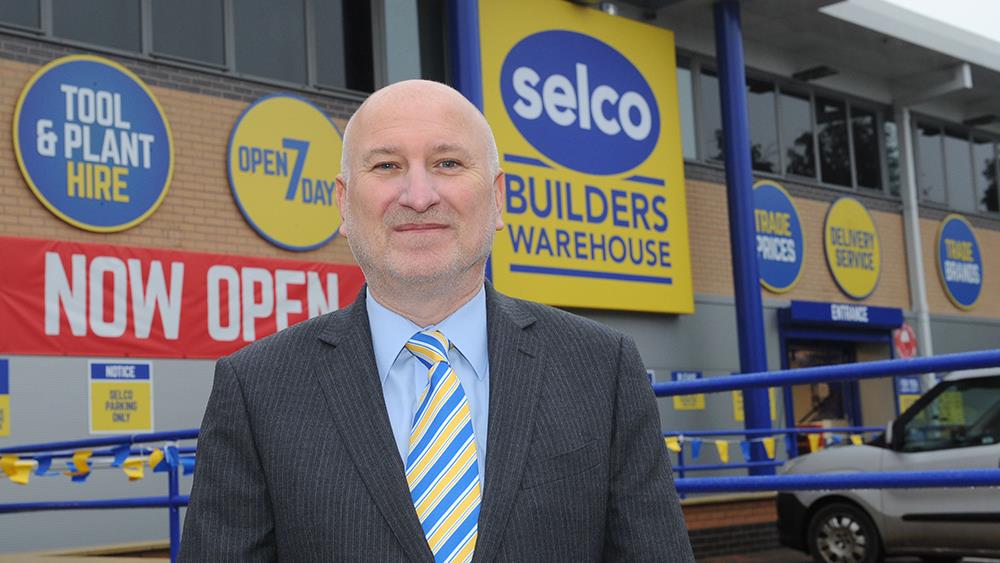 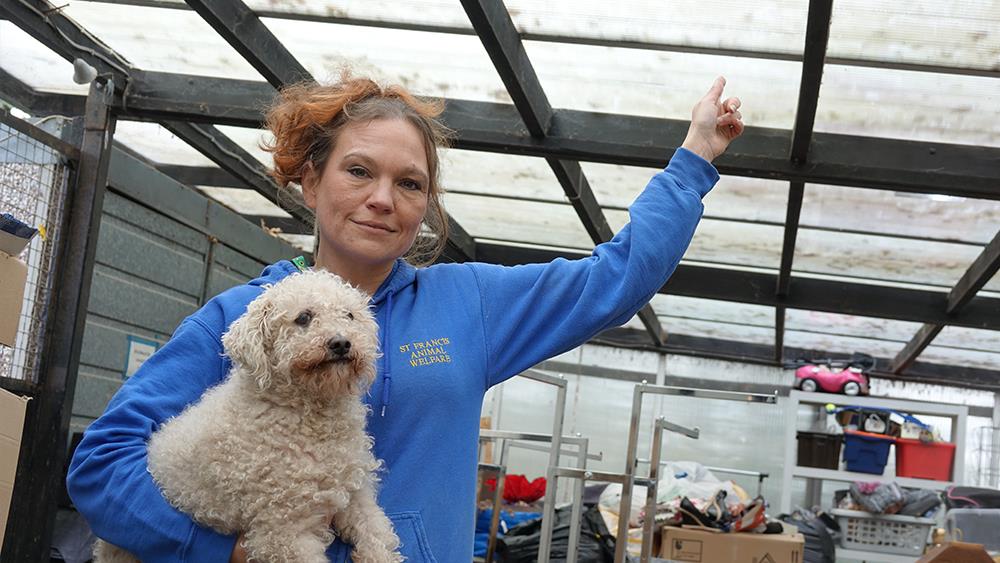